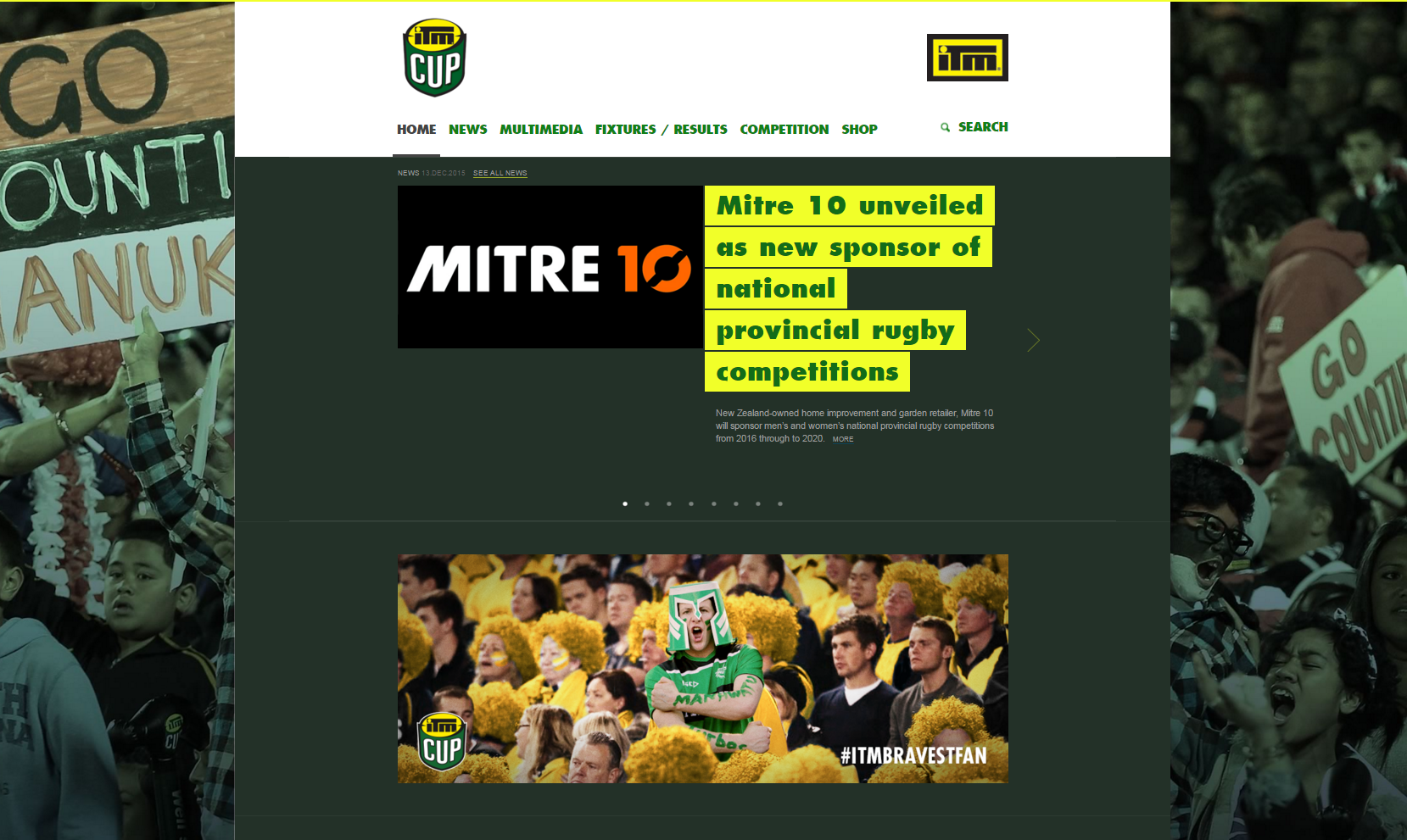 Mitre 10 is the new title sponsor for the national domestic championship, formerly known as the ITM Cup and the Heartland Championship, which was previously supported by Pink Batts.

With the inclusion of the Women’s Provincial Championship and support of the Jock Hobbs Memorial National Under 19 tournament, Mitre 10 becomes the first sponsor of all major fifteens domestic rugby competitions in New Zealand.

“Mitre 10 is an iconic New Zealand company with a great number of staff over its 81 stores and connects with hundreds of thousands of Kiwis every year. They clearly love their rugby and are a perfect fit for our game." 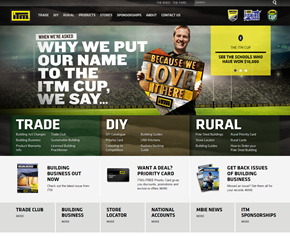 In the announcement, Steve Tew also paid tribute to outgoing sponsors ITM (news of which was outed at the end of November!) and Pink Batts for their support of the national provincial competitions.