TradeZone in the zone for 2014 and onwards

One of the key events in the engineering supplies calendar is the TradeZone Conference 2014. Martin Griffiths reports. 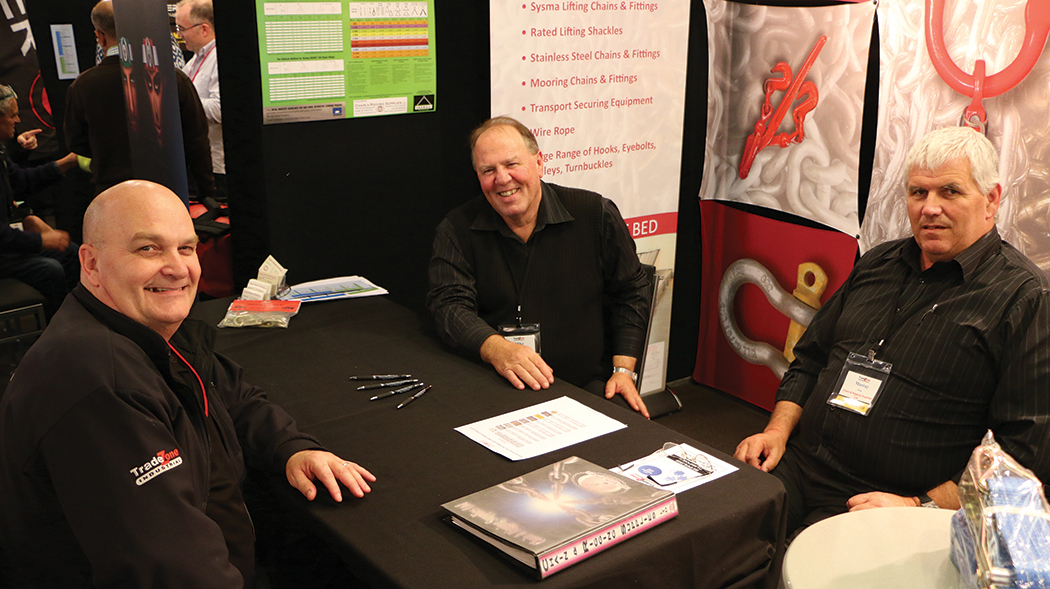 TradeZone held its annual Conference at the Rendezvous Hotel in Auckland over 22-23 August. Over a packed two days, Members and delegates gathered for a supplier Trade Show and Gala Awards Dinner.

The Trade Show was, as always, well attended with suppliers taking advantage of the traditional TradeZone format of allocating time for each and every member to sit down with each exhibitor to run through new opportunities and product releases.

It’s a reflection on importance the placed on the event that over 100 attendees representing 39 organisations took part in this year’s TradeZone Trade Show.

The TradeZone members forum took place following the trade show on the Saturday afternoon followed by the Awards Dinner in the Rendezvous Grand Ballroom, which also by the way took in the All Blacks-Australia test match (and a happy result at the night’s end!).

“The group is in great heart and the conference was a great success,” says TradeZone Chairman Marvyn Towers from Croucher & Crowder. “We had an excellent turnout of members and suppliers.

“We get together twice a year to share ideas and prepare strategies to move forward and improve the group and this years’ conference was no exception!”

AND THE TRADEZONE WINNERS ARE…

Celebrated at the climax of this year’s conference in Auckland, the roster of 2014’s TradeZone Award Winners is as follows:

Supplier of the Year for Best Sales Representation – Fox & Gunn.

Supplier of the Year for Logistics– CRC NZ.