The first movers & shakers of the month are at Allegion, Greenstone Group, Selleys and Windsor Brass. 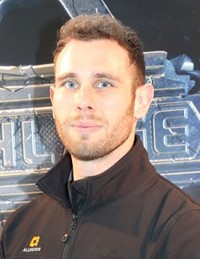 Bryce Carter is the new residential sales team leader at Allegion. Based in Auckland, Bryce will work closely with key channel partners to develop and implement sales strategies, as well as support the residential team across the country. He has been with Allegion for three years as a Residential Sales Consultant in Christchurch, and over this time has developed strong relationships in the South Island. Bryce takes over from Angus Welton, who is leaving after almost eight years with Allegion. Bryce by the way is a Supplier Account Manager of the Year Finalist in the 2018 Hardware Awards! 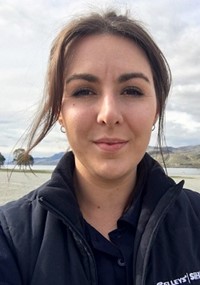 Abbie Hales is Selleys’ new Territory Manager for Southern New Zealand, replacing Roger Duff, who retired recently after 33 years of service. Abbie joins Selleys after working in a Dulux Trade Centre, and she also has backgrounds working with Bunnings and the New Zealand Army. “Although Abbie has big shoes to fill, we are excited to have her on board, and are sure she will be a valuable asset to the team,” says NZ Sales Manager, Phil Ayling.

Tom Harrison, well known to the industry after 20 years with Windsor Brass, has seen an opportunity to start up a new specialised outdoor fittings business in conjunction with Windsor Brass. Tom is taking over the numerals, lock boxes, combination bolts and gate hardware as the nucleus of his new business, while Windsor Brass will continue to grow the internal and entrance hardware market whilst working collaboratively with Tom’s new venture. 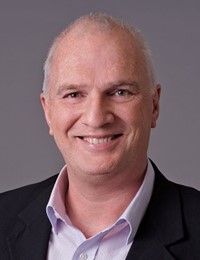 Nick Jones, an experienced project director, has been appointed as the head of project and property advisory company Greenstone Group’s new Wellington office. The move to Wellington, which will expand the company’s national coverage alongside offices in Auckland, Hamilton, Tauranga, and Christchurch, coincides with Greenstone being appointed project manager on a $10 million project in the city.