Keyless entry is just the beginning. With the Internet of Things and the interconnectedness-of-everything, devices won’t just unlock your door, they’ll almost run your home. Terry Herbert reports. 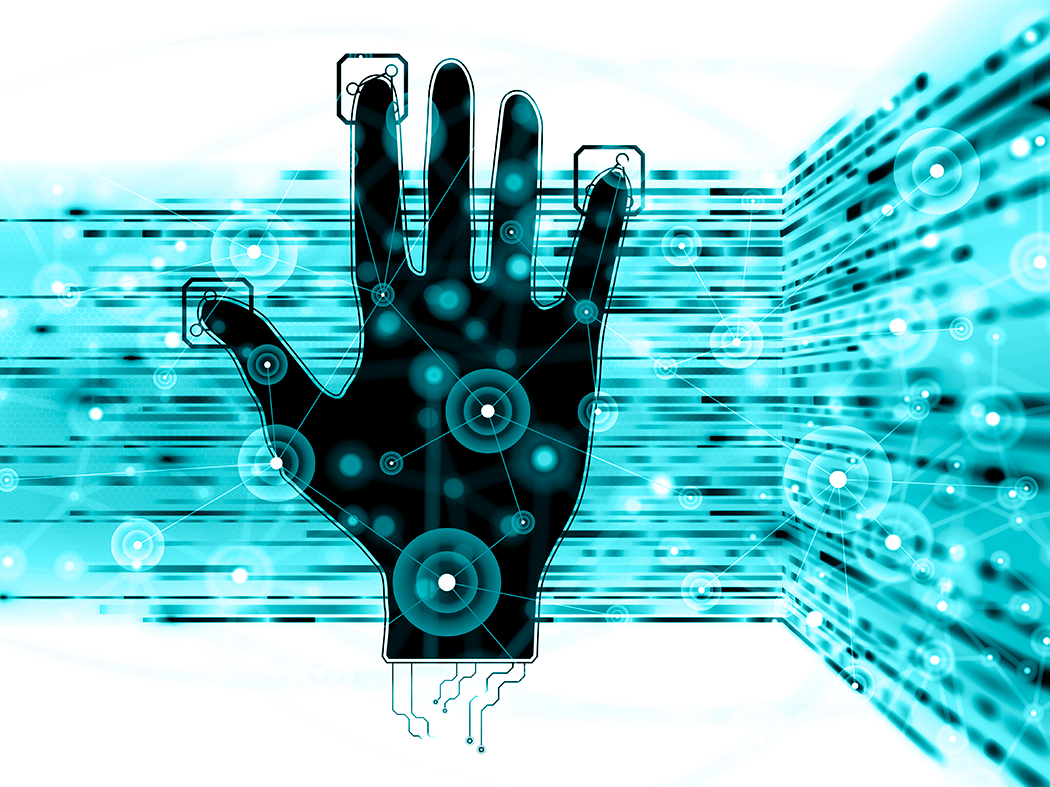 To a greater or lesser extent, all the players we spoke to in security, doors & windows are reporting increased interest and sales in electronic keyless entry.

At Allegion, Angus Welton reports continued growth in security and electronic keyless entry in particular: “It’s steady growth across the board. We’re enjoying 15% of total sales in electronic keyless as of now, but I’m predicting sales are about to really take off.”

Welton attributes a lot of that optimism to Allegion’s imminent release of the Schlage Sense Smart Deadbolt. Pundits and reviewers like those on www.cnet.com are raving about its ease of use saying: “Schlage’s got the only deadbolt in town that you can lock and unlock with your voice right out of the box.”

The caveat is that you need to be hooked up to Apple’s HomeKit for the full smart home setup and to do that you have to own the latest Apple TV computer-slash-hub product (but see the separate product story below for full details).

IS YOUR LOCK ANDROID OR iOS?

For those who aren’t devoted fans of all things Apple, there are other options coming on stream now, like the Kwikset Kevo automated locking system.

Connected via Bluetooth to your Android smart phone or iPhone, it sits behind your other apps which means you never have to fumble for keys to unlock your door. You simply walk up and touch the lock to gain entry.

Kevin Cross, Product Manager at AHM Group, explains: “One of the key features, pardon the pun, is the quick sets. It enables you to change your locks with your smart phone in about 15 seconds.” Visitors, guests and family friends will never have to search for the key under the rock again.

Kevo is available now through Mitre 10 MEGA as core range and PlaceMakers and, Kevin Cross continues: “Sales are already ticking over very well. The Bluetooth is quite unique in terms of where it sits in the lock market. It’s at the high end as you would expect, around the $369 mark.”

Kevo is also compatible with the Google-owned Nest smart thermostat – sadly not currently officially available in New Zealand – so its seamless Touch-To-Open app will recognise when you have entered your home and adjust the temperature accordingly.

Elsewhere in the world you can set your “Home” for each Nest mode: Heat, Cool, and Heat-Cool. When you leave your home and lock your Kevo, your Nest Thermostat returns to “Away” temperatures, warming or cooling your home when you need it, saving power when you don’t.

Given the availability of smart home systems to plug into, high-end renos, apartments and new builds can expect a sizable chunk of the upper quartile market from Kevo and Schlage Sense.

Having said that, it’s not all plug & play at the top end. Going to the extreme high end of the residential security market where even Auckland home owners will get a nose bleed thinking about the values of these properties we spoke with Automation Associates' Senior Systems Designer Sam Kay, who calmly informed us: “We use our own fully integrated systems.

“Each client, each project is completely unique and we design a system that runs everything off a single device. For example a client will be able to unlock a door remotely, control their security surveillance, lighting, audio, temperature control, kitchen appliances and home cinema from a smartphone across the country or the room. We’ve even installed panic rooms and those are on the rise by the way. A system like this doesn’t come cheap.”

No kidding. The top end may be open to new tech but first you need to convince more people they don’t need a key… How’s that going?

National Sales Manager at Windsor Brass, Sean Crowley, is a man who saw a trend and reacted before the consumer upswing. He tells us: “There has been a demand for keyless entry for some time. We recognised that need and got in early.

“We market our own products as ‘Windsor’ so unlike other distributors who import third-party locks we source and brand our own. Yes they are ex-China but they are made strictly to our specifications.

“We’re after a broader market and a more affordable price point. Our electronic deadlocks are activated by a remote key fob and a radio frequency that operates up to 20 metres away. We also have a range of on trend colours and finishes too like the new Black Iron option. It’s what we believe the market wants.”

Enrique Fugon, Brand Manager at ASSA ABLOY, is very positive about digital hardware sales. He explains: “With 250 staff nationwide we’re certainly one of the bigger players in the market. With household brands like Yale and Lockwood, we do well in this space.

“It’s not however just about product, it’s the whole offering, route to market and after sales support. Our Yale 3109 Digital Door Lock for example comes with a product installation video. We also market products that are aesthetically pleasing which is why we enjoy success through our specifiers and architects.”

‘No surprises then that keyless entry sales are most prolific in cities, where apartment blocks show the highest demand’

We reported in our March issue that demand for keyless entry was being driven in part by Asian residents who are used to the “no key” concept. With the prevalence of high rise apartments and no place to hide keys, keyless and digital just makes sense.

So no surprises then that keyless entry sales are most prolific in cities, Auckland in particular, where apartment blocks show the highest demand. No coincidence either then that two thirds of ethnic Asians live in Auckland and 53% of all Auckland apartment occupiers are Asian (www.stats.govt.nz ).

According to new stats released by the OECD (www.oecd.org/newzealand/safety) on New Zealand, 81% of people feel safe in this country which is quite a bit higher than the OECD average of 67%.

Pointedly, safety statistics rise outside Auckland, Christchurch and Wellington with the more remote regions of the South Island (where, we presume, many doors are still habitually left unlocked) are the safest of all.

WHAT ABOUT THE LOCKSMITHS?

Key or keyless entry, we’re told that the majority of new security products for windows, sliders or doors are sold through the hardware channel and fitted by builders or DIYers.

What about the locksmith, the foot soldier at the door face of security? We phoned around and spoke briefly with a cross section of locksmiths spread across Christchurch, Wellington and Auckland.

They all shared a similar gripe. Take Chris Bull of James Bull Locksmiths in Christchurch: “We’re not just about replacing the key that’s snapped off in the lock. We have the capacity and certainly the skill to take on more of the big projects. We’re fast and cost competitive. I’d like to see us quote more big projects. It’s like we’ve been locked out.”

Erica Sinton from The Locksmiths, who runs the business with her well-known father Eric, finds versatility is keeping their business ahead of the game: “While I’m talking to you here at the store,” explains Erica, “Eric is out in the field. In the course of one day he will be doing everything from installing locks in new builds, a safe in a commercial building to getting a stranded car owners door unlocked. Days are never dull.

“Our catchment area has always been large but what’s happening now is that Pukekohe is no longer a small isolated town. It’s now part of South Auckland and developers like Fletchers Residential are opening up new blocks for development. We get some of that business but mostly we cater for the ‘odd and unique’ requests. We carry a lot of stock – we have to.”

BE CAREFUL WHAT YOU WISH FOR

Thanks to the simple and tiny chips in smart devices, virtually anything and everything will be driven by an app, probably from your phone, smart watch or voice command.

The only warning bell we will continue to ring is the growing risk of security breaches. Interconnectedness is one thing. Internet of Things security, where everything talks to everything else, is quite another…