WHO ARE THE LATEST MOVERS & SHAKERS? 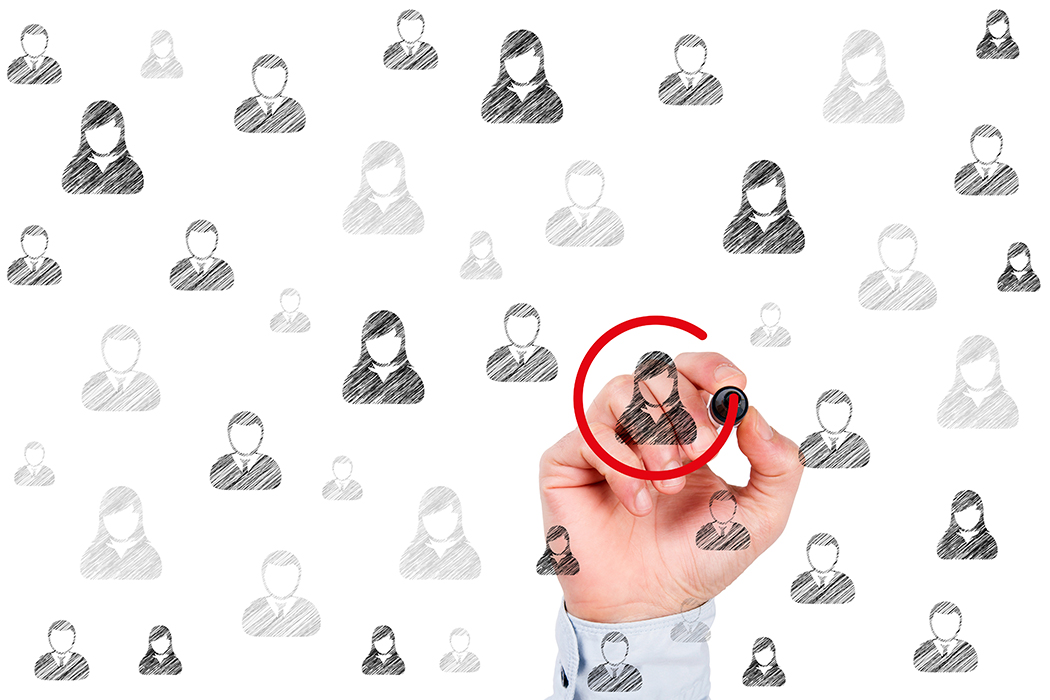 Mary Jane Daly is the new Chair of the New Zealand Green Building Council (NZGBC), replacing outgoing Chair, Tim Hooson of Jasmax, who has led the NZGBC Board for the past two years. With a strong background in banking and finance, Mary Jane joined the Board of the NZGBC in 2011and is an Independent Director of Kiwi Property Group, Airways Corporation of New Zealand, and a Commissioner on the Earthquake Commission. Her last corporate executive role was Executive General Manager at State Insurance. Her previous roles include Chief Financial Officer for IAG in NZ, and Group Treasurer and Risk Manager at Fonterra. 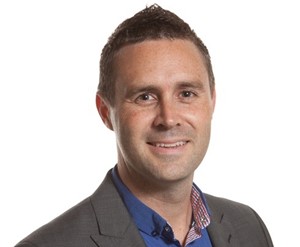 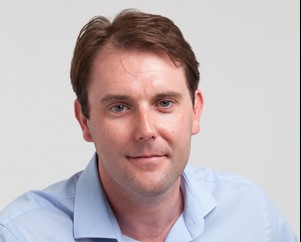 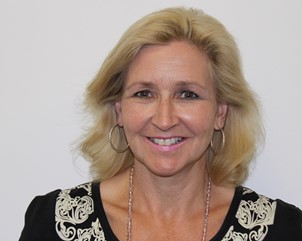 Liz Todd joined Masport in November as Territory Manager covering Auckland South, Coromandel, Tauranga, Te Puke and the Top of the South Island. Prior to joining Masport, Liz was working for DBNZ selling De Beer and Valspar branded paint with consumables. For 8 years prior, Liz worked as a fully qualified technical abrasives representative, training boat builders and panel beaters to get the best quality finish. She chose to work for Masport because it is a strong brand with high awareness and wanted to work in a large scale operation where she could make a difference and also return to dealing with mass merchants and independent dealers. 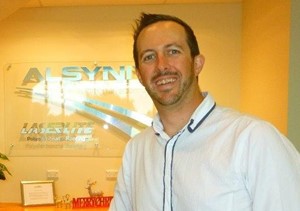 Mike van Maurik has taken up a newly created position of Key Account Manager [Retail] for Alsynite. Mike has extensive product knowledge, having been employed in customer services for the past 4 years. Alsynite Managing Director, Craig Roulston, says the company's growth has led to the new position as Mike has excellent customer skills and product knowledge it is a natural progression for Mike and for Alsynite. Mike will be based in Hamilton and will be servicing North Island key account customers. In his spare time he enjoys competitive cycling and photography, being proficient in both. 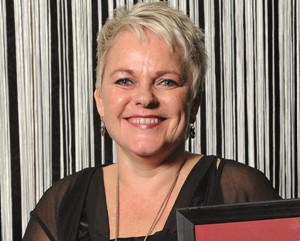 Marian Whitehead, Selleys NZ’s Marketing Manager, has left the company following a restructuring of the NZ marketing team. Marian had been with the company for 11 years and, says NZ Country Manager, Neil Watkins, was “instrumental in a number of extremely successful product launches and marketing campaigns, the most recent being the launch of Liquid Nails Heavy Duty.” The change will also mean the appointment of an additional product manager to work alongside Ranshu Joshi, both of whom will report to Selleys in Sydney.