Is a quest for “affordability” actually opening the floodgates?

The building sector continues to see robust growth from the two main centres but ongoing pressure to allow more imports into the country is creating concerns. Jess Brunette reports. 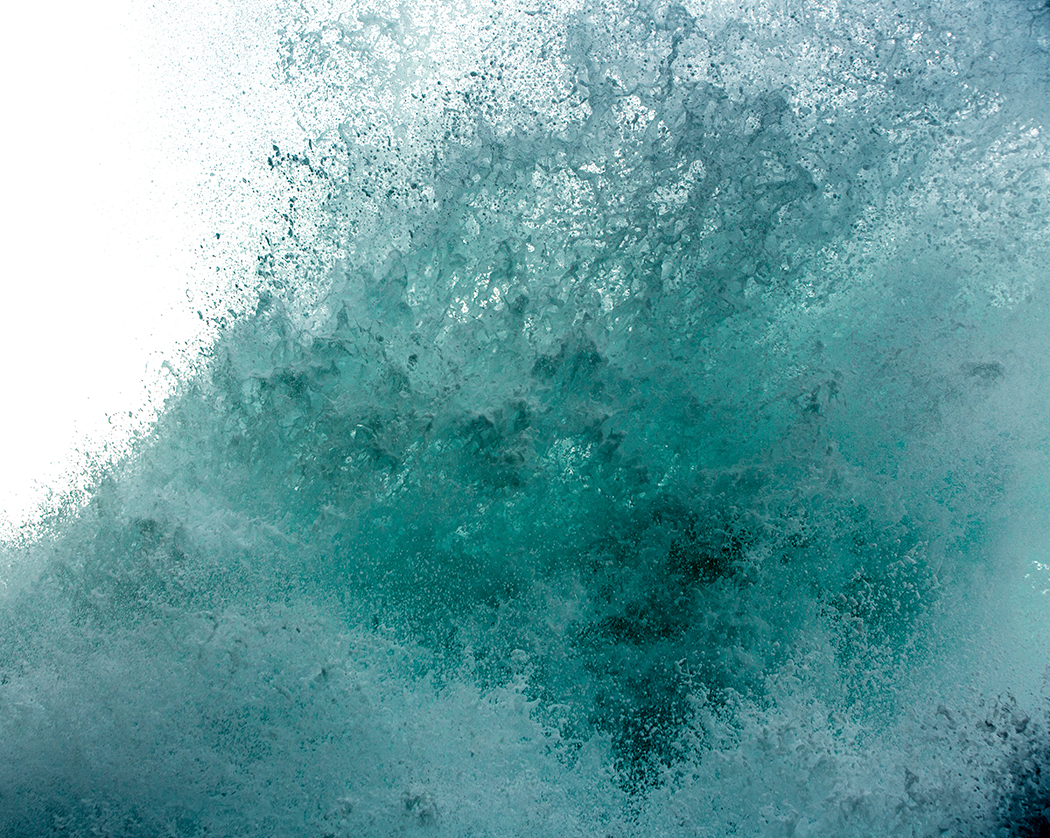 That the majority of New Zealand’s building consents have been coming out of Auckland and Christchurch in the past few years has been a given for the entire hardware channel and particularly in the building supplies category.

And, while most of the major players report continued strong growth in their business, this hasn’t been without some major concerns for the present and the future.

Building Industry Federation’s (BIF) Bruce Kohn paints a clear image of the industry as it stands in late 2015.

“Members have been busy with high activity levels with very high demand in Auckland which continues to grow and a settling down of demand from the residential sector in Christchurch.

“To some extent the Christchurch situation is eased by the ongoing commercial building down there but in Auckland competition is very intense and there is a constant squeeze on margins,” Kohn says.

Starting from the top of the home, Triumph Building Products' Jack Rae has seen good growth across all of the company’s galvanised steel flashings, soakers and louvre vents but isn’t taking the demand in Auckland for granted.

“There is always competition from different types of construction and from alternative products. And as market leaders in our category, we look to see continued utilisation of the E2/AS1 regulations in all types of building.”

Over at Autex, National Sales Manager Andrew Stephenson reports that the market has been a “mixed bag” over the last year.

“The biggest issue for us is, even though the general market is up, more companies are going direct to the construction companies which is cutting out the merchant and driving down margin.”

Fortress Fasteners’ Dan Lawrence voices similar concerns in his neck of the woods: “While Fortress has experienced solid growth over the last 12 months in virtually all areas of supply to the building merchants, as this is our exclusive avenue to market we are under immense pressure to stay ahead of the game – particularly in a price-driven environment where a number of fastening companies are now selling direct to builders, lowering the overall market value of the category.

“If consumers get caught up in a price-sensitive market, suppliers will then look to remove cost out of the product to maintain margin and profitability. This will then cheapen the product, affecting its performance capacity and durability.”

Bruce Kohn has heard similar concerns from BIF members, saying: “The major issue that we see arising is the growing attraction in a competitive market of lower cost Asian product which bears with it concerns about the maintenance of quality and assurance that products and materials comply with the Building Code and are fit for purpose.

“This shows up particularly in Auckland where the city faces the front end of increasing use by small independent suppliers of imported products from Asia.”

Even back in 2013, Bruce Kohn says the NZ building supplies sector was facing pressure from the media and Government to reduce its pricing. Has this situation changed?

Not much, by the sound of it: “Suggestions that the New Zealand supply chain is overpricing in comparison with global markets should by now have been well put to rest in most areas. The reality is that margins are under such pressure that many suppliers are holding prices at levels barely above those of 3-4 years ago.”

However, a recent statement made by Minister of Housing Nick Smith saying that he was “very open to competition from products with Chinese sounding names” has rankled with many in the industry.

“I think New Zealand needs to be cautious about imported product components and pre-fab housing, because we have had issues before,” says MiTek’s Richard Poole, for one.

“Leaky housing is a massive issue and will continue to be for years to come and we’ve had products and system failures and people left with huge fix-up costs and importers, distributors and applicators disappearing.

“So it is rather surprising to hear the Government take a laissez-faire sort of approach and to say ‘bring it on’ from other countries when, really, caution should be advised.

“Australia, for instance, is going through some huge issues with faulty electrical cabling at the moment and you could potentially see failure of products here through lack of material and/or design compliance.”

WHO PAYS THE PIPER?

How products, or whole houses in some cases, developed and manufactured overseas from unfamiliar supply chains will be policed to ensure they are up to New Zealand standards is a major concern for players like Pryda’s Robert Turner.

“As far as our industry goes, it’s very regulated, everything has structural strength. The product we have seen come into New Zealand looks similar but has no certification behind it. Yes, they may get away with it, but we don’t know what steel the products are made of and I would be very dubious on that side of things,” says Turner.

“There is a big cost of finding out the quality of steel and they should have those specifications before they bring it into the country. We sometimes have trouble getting our products substituted for another but, when these knock-off products come into the country, nobody seems to care. So it’s got to be a level playing field for everybody.”

I ask Turner what he felt the worst case scenario could be for a knock-off of one of his products.

“Durability won’t be an issue as most of the products are within the house so if the zinc coating wasn’t up to scratch I think you would get away with it.

“But the strength of the products is an issue and whether they would survive the next earthquake, or even some extra wind, who knows? Whereas our products are designed and tested to cope with that and I’m sure our opposition’s are too.”

Potential product failure is also of concern to Bostik’s Paul O’Reilly: “Our UV, in particular, is quite unique and I know of sealants and adhesives that have been brought in from other countries that have failed in the past.

“We spend a lot of time and money testing our adhesives getting them approved so it would be a bit disappointing to see reputable companies like Sika and us doing that, yet having other people bring in stuff that is not tested or approved and dumped into the marketplace,” he says.

Issues of commercial self-interest apart, it can’t be ignored that if an imported product in a crucial part of a building was to fail further down the track, it would be the builder and then the owner or homeowner who would be left in the lurch.

“From a purchaser viewpoint, they are so much better off buying from a traditional source because the warranties are in place and they know these businesses will be around to honour them,” emphasises BIF’s Bruce Kohn.

And, with regulations now stipulating that builders have to carry the warranty for 10 years on any new builds or renovations over $30,000, even a few dollars saved by a builder on materials could be devastating in the long run if products fail.

So buying from established and trusted companies with traceability and rock solid warranties in place would certainly would certainly seem to be the best value in the long run. But how about the short term costs?

I’ll let Bostik’s Paul O’Reilly answer that one: “I have heard that our compliance costs are some of the highest in the world so maybe that’s something that could be looked at.”