Global eyes - the DIY channel around the world

A round-up of some of the latest DIY and merchant channel happenings and results from around the world. 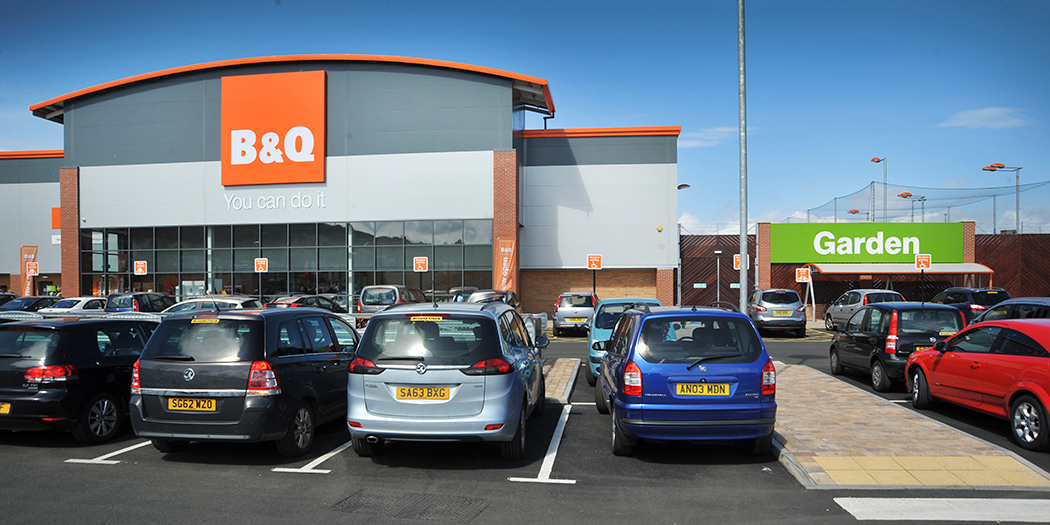 Aussie hardware independents may be between a rock and a hard place with the burgeoning big box networks but it’s not all doom and gloom.

Indeed, according to Metcash’s year-end report (to 30 April 2015) released in mid-June, its hardware business has had a good year.

Of the individual operations, Mitre 10 Australia’s total sales revenue increased by 11.3% to exceed AU$1 billion for the first time, with like for like sales an OK +3.3%.

This growth was thanks to network growth and the rollout of “consumer-driven initiatives focussed on range, price and retail excellence”.

During the year, 16 more independent stores were converted to the Mitre 10 banner, bringing the total conversions to 87 since 2010. The most recent additions to the network included GGay & Co, Chermside and Yenckens.

But not all is rosy at Metcash, with its FMCG businesses (like others across the ditch) faring badly in a cut throat marketplace. Thus the same announcement confirmed Metcash’s intention of an IPO for its Automotive business with the proceeds from the sale to be invested in the Group’s balance sheet and businesses.

Meanwhile, in the Northern Hemisphere, neither of the UK’s two big DIY retailers are having much fun. Both are working through turnaround strategies and both are exhibiting signs of “it’ll be worse before it gets better” thus far.

Véronique Laury, Kingfisher CEO: “We have made a solid start to the year against strong comparatives. In the UK, B&Q continued to grow sales volumes and Screwfix delivered an excellent performance, opening its 400th store in May.”

Indeed the growth being shown by Screwfix continues to outshine B&Q’s ongoing struggles as it moves through its turnaround strategy:

Total sales through the shrinking Homebase network fell to £438 million (–1.6%). The effect of closed space reduced sales by 7% with 17 store closures in the quarter, reducing the store portfolio to 279.

But like-for-like sales were +5.4% for the quarter with sales growth across big ticket, seasonal and the remaining product categories.

The company adds that this growth was however “partly supported by both the trade transfer and the stock clearance sales benefits attributable to the previously announced distribution centre and store closure programme”.

Between the end of May and mid-June, the North American hardware players all released their Q1 results for FY2015. All reported a pickup in comparable store sales.

RONA’s Q1 result included an adjusted net loss down by CA$3.2 million to CA$11.2 million, compared to a loss of CA$14.4 million last year. Same-store retail sales were however +5%, the adjusted EBITDA +22% on last year at $12.2 million and adjusted EBITDA margin improved +30 basis points. That result included the repurchase of more than 5.6 million common shares for CA$77.4 million in cash.