At the same time as Australia takes action on non-conforming building products is New Zealand looking at actually making it easier for sub-standard products to enter the country? 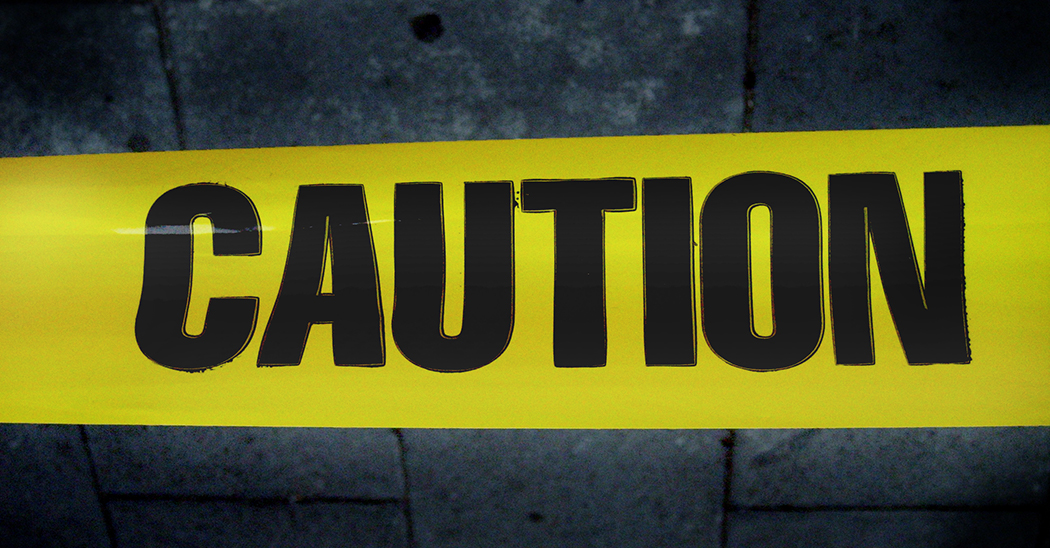 A decision by the Australian Senate last week to hold an inquiry by its Economic References Committee into non-conforming building products follows complaints that the Australian landscape is riddled with substandard imported products and materials.

High profile failures of imported electrical cable and a spectacular fire that ran up the side of a multi-storey office block in Melbourne in minutes as a result of sub-standard imported cladding led to sustained pressure from building industry leaders for Government action.

“Building products and materials that don’t meet the required standard in Australia have been a growing problem in the community for some time,” said the Housing Industry Association Senior Executive Director, Building Development &Environment, Kristin Brookfield.

“Non-compliant products have reached tipping points. It’s flooding in at the moment,” said Tracey Gramlick, of the Australian Windows Association.

Senator Nick Xenophon, who co-sponsored the inquiry, said the lives of Australians were being put at risk.

SUB-STANDARD IN NEW ZEALAND AS IN AUSTRALIA?

Bruce Kohn, Chief Executive of the Building Industry Federation, representing some 140 companies in the construction industry’s supply chain, says the problem of non-conforming building products has not reached a similar stage in New Zealand.

“Cladding of the type used on the Melbourne high rise has been used in New Zealand. We understand it is not manufactured locally but in a standard compliant form is readily available from overseas to architects who wish to specify it."

There have however been complaints of PVC pipe which does not comply with local standards entering the country although Bruce Kohn says that to date there have been no reports here about the use of questionable electrical cable as is believed to be in some 40,000 homes in Australia.

But, he adds: “There is evidence in the New Zealand marketplace of counterfeit test labels and appraisals being used on imported materials and products. Concerns have also been expressed about the willingness of some overseas steel exporters to impose unsubstantiated grade marking on their products.”

SEEKING BETTER VALUE OR OPENING UP THE FLOODGATES?

Kohn goes on to says that, while Australia is toughening its trade remedies regulatory system in regard to dumped and subsidised product, New Zealand was moving in the opposite direction on a number of different fronts.

“MBIE has recommended to Government the introduction of a Public Interest Test for anti-dumping applications while it also wants to introduce a world first Automatic Termination Period for any anti-dumping penalties or countervailing duties that are imposed.

“The regulatory impact statement for the public interest test makes it clear that MBIE wants power to resist the imposition of penalties if it believes the dumped or subsidised product will offer cost benefit to users of the product or materials when measured against the price of locally manufactured products.

“It argues that local suppliers would have time to adjust to the lower prices, a viewpoint which ignores the fact that already in a highly competitive market sharp pricing is essential to maintaining market share.

“MBIE seems also unrecognising of the fact that importers of dumped or subsidised products are unlikely to make the goods available at a price level reflective of the purchase price but instead use the low cost to increase their margin.

“New Zealand has historically argued against dumped or subsidised products being allowed entry to global markets, especially in agricultural trade. Now it seems the mantra is more inclined toward do as we say, not what we do. It is a position giving concern in the building industry against the backdrop of events in Australia."

DO WE NEED TO MAKE IT EASIER TO DUMP PRODUCTS?

Concludes Bruce Kohn: “The market is already open to global suppliers of building products with only a minimal scattering of tariffs still in place. Anti-dumping duties have also been suspended. We see little benefit and a good deal of downside in the actions now contemplated by MBIE with Cabinet approval.”

The closing date for submissions responding to the idea of a Public Interest Test and Automatic Termination Period for anti-dumping penalties has now passed but, if you have an opinion on any of this, we suggest you make your thoughts clear to MIBE by emailing traderem@mbie.govt.nz.

We will be following this issue up during the next few editions of NZ Hardware Journal so do let us know your thoughts on the matter!