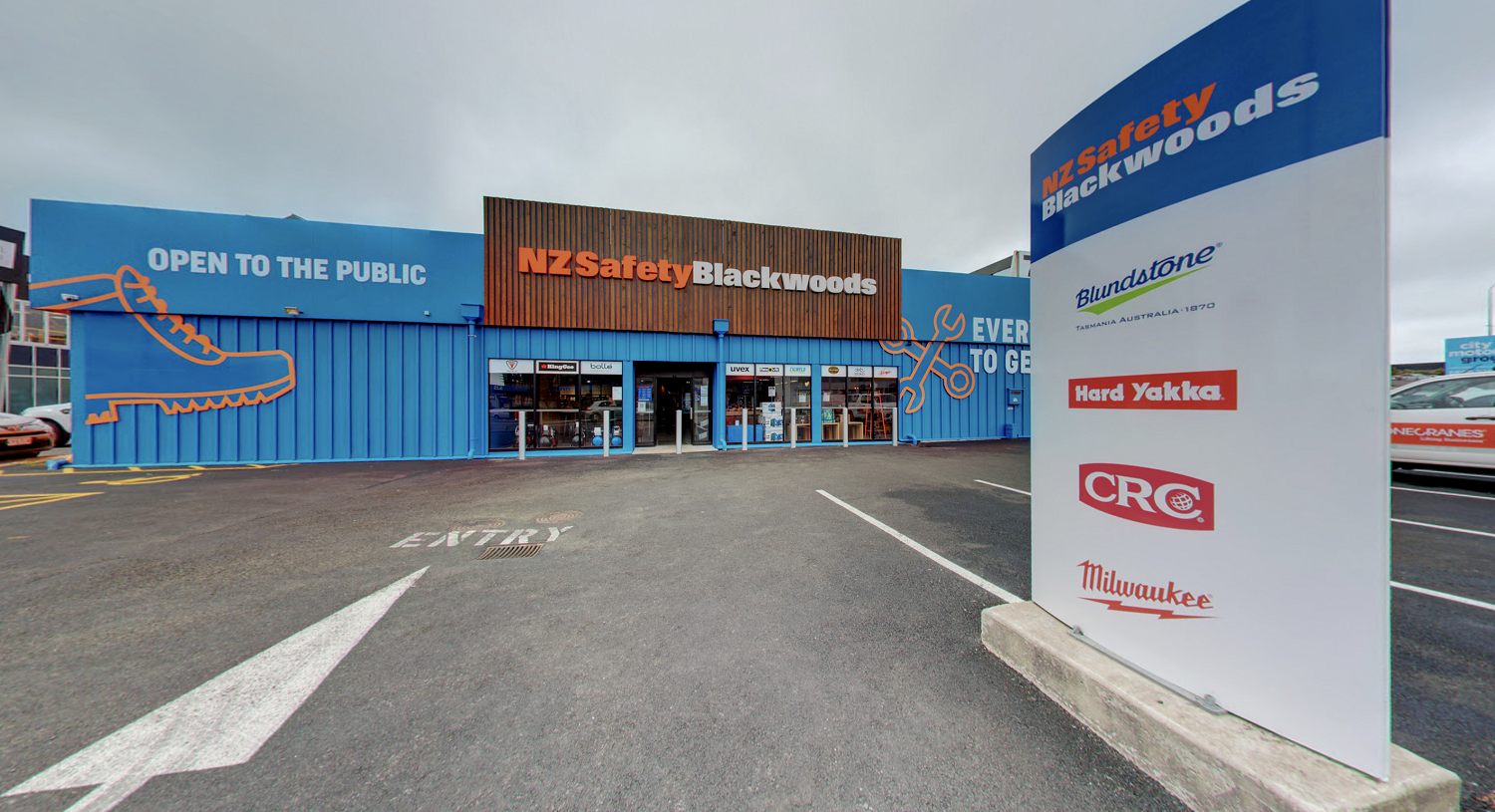 At 1,000m2 the new store's footprint is twice as large as the chain’s next largest store and will be its 30th store in New Zealand and first of two new stores to open in the Auckland region, along with the recent relocation of the Frankton store in Hamilton.

Interesting aside, the tools, engineering supplies and safety and personal protective equipment (PPE) are being sold alongside new-generation workwear designed to appeal to customers for whom look is as important as durability, says NZ Safety Blackwoods, and all in a retail environment which for the first time has mirrors and changing rooms - features that some say would have been unheard of in this industry even just a few years ago.

This trend is apparently being driven in part by an increase in the number of women entering trades - which data from NZ Statistics shows is up 39% from a decade ago. 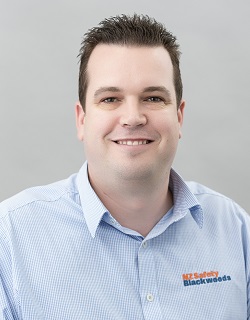 “The old school self-image of the typical New Zealand tradie has changed over recent years and this has manifested in a growing design trend for more stylish workwear which was traditionally seen as purely functional. 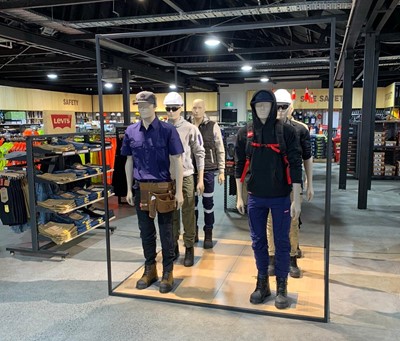 “The designer label on their work clothing is just as important to them as their casual clothes are and a range of recognisable fashion brands like KingGee, Levis and FXD have developed an offering to meet this need.

“As a retailer, our offering has evolved to provide the service levels to match the positioning of this style of attire which now includes a more customised fitting service,” he says.

Other developments, says Chris Mason, include a local omnichannel expansion program that will span bricks & mortar as well as e-commerce.

In this respect, the new store will include a touch screen terminal so customers to order from 100,000+ products with the option of delivery to their worksite or collection from one of 30 NZ Safety Blackwoods trade centres nationwide.

“Offering an integrated retail solution provides access to a wider range of products with the minimum time needed to make the purchase,” he says, adding that the number of customers using click & collect has doubled in recent months. 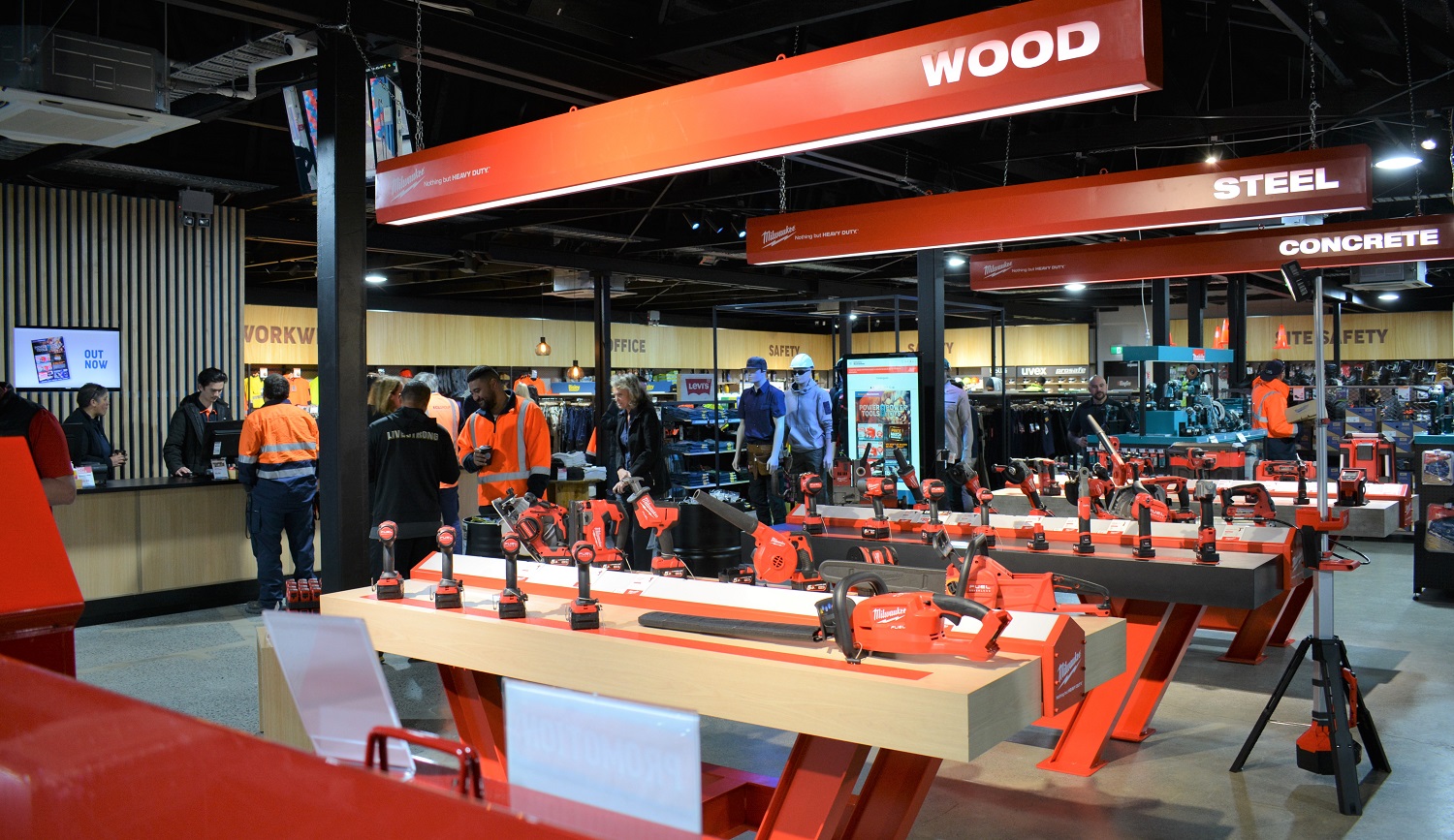