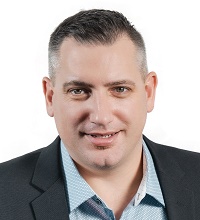 Zac Berridge has joined the team at recruitment specialists Build People as Senior Recruitment Specialist – Merchant & Supplier. Zac has worked in the building industry for 10+ years in senior roles across distribution, retail and supply chain (including time as a Carters Branch manager) and he joins Build People to specialise in sales management, regional management, branch management and senior operational roles in the merchant and supplier space. 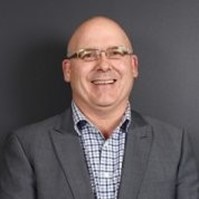 Mario Brazzale has joined ITM as CFO. From an electrical supplies background, previously InterGroup’s interim CFO under contract, before that Mario was CFO at Rexel New Zealand trading as Ideal Electrical Suppliers for almost six years, following a series of senior financial positions. A Canadian, he’s described as an experienced finance executive and Chief Financial Officer with both a commercial and audit background. 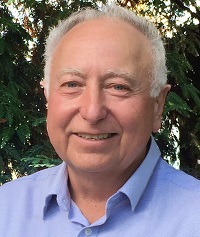 Dr Robert Finch has been announced as Director of the Timber Design Centre. Formerly Director of the Quake Centre, hosted at the University of Canterbury, prior to this he was the Chief Executive for the Structural Timber Innovation Company. The Timber Design Centre is being set up to encourage and facilitate greater use of timber in the design and construction of all building projects with a particular focus on non-residential buildings and multi-storey residential buildings. 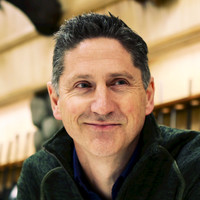 Darren Jacobs, who will be remembered for his time as Mitre 10 Regional Manager (2010-2012) has just been appointed as Super Liquor Holdings’ new Chief Executive Officer. Darren is currently Chief Executive of retail co-operative Hunting & Fishing New Zealand, before which he spent six years with Foodstuffs. 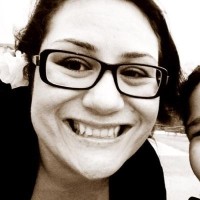 Melissa Lam has joined PlaceMakers as People & Performance Manager, having left Restaurant Brands where she was Recruitment Manager for the last 3+ years. 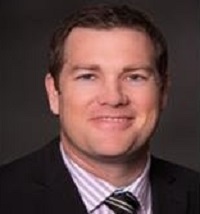 Carl Pauling is swapping appliances for timber, as he leaves his role of the last 16+ years as MD at Monaco Corporation to join Des Bickerton as General Manager of the ITM stores in Warkworth and Mangawhai. Managing Director at Monaco from 2006 to April this year, Carl’s portfolio at Monaco included brands such as Casio, Pioneer, Omega, Everdure, Robinhood, Everdure by Heston Blumenthal, Omega Altise and Blanco. 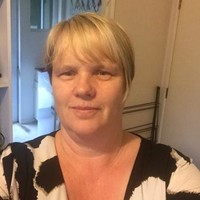 Donna Rapsey is the new South Island Sales Manager at Damar Industries. Donna however will be well known for her no less than 13+ years with sales agents Strikeforce in merchandising, field representation and account management. 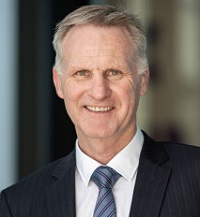 Peter Reidy, most recently CE for the last four years of Fletcher Construction, is returning to a previous role, that of heading up KiwiRail. Peter was CEO of KiwiRail between 2014 and 2018, before joining Fletcher Construction and held the roles of COO and other senior positions at Downer over 2009-2014. 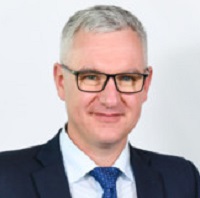 Replacing Peter Reidy is Phillip Boylen, who is currently responsible for both Brian Perry Civil and Higgins which together represent some 70% of Fletcher Construction’s operations. Prior to this, he held senior leadership roles in United Group, Downer and Tenix.

Fletcher Building CEO Ross Taylor says of the change at the top in Construction: “Over the past four years under Peter’s leadership, we have reset our construction business, set it on a strong pathway into the future, and completed most of the legacy projects.

“Importantly FCC has grown its forward order book from $1.2 billion to more than $3.3 billion, with a margin and risk profile that supports FCC returning to sustainable profitability levels of c 3% to 5% EBIT margins.

“Phillip is taking on his new role at an exciting time for the business with a strong and well-dimensioned future order book.

“I’d like to congratulate Phillip on his new role and thank Peter for his contribution to FCC." We will be confirming timing around the leadership transition in the coming days.” 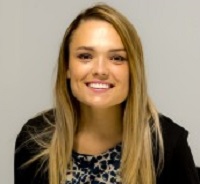 Chloe Roebuck has been promoted from Business Development Manager at Crest Showers to the role of Sales Manager. Chloe has been with Crest for over five years, before which she was in Client Relations for Mondiale Warehousing & Distribution. 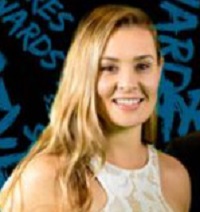 Brooke Storey has left Autex Industries, where she has been Account Manager for the last three years, to become Architect & Designer Business of The Jones Family Business, comprising Kitchen Things, the Applico distribution arm (brands including Smeg, Baumatic, Classique etc) and Jones Services. Prior to joining Autex, Brooke was Northern Territory Sales Manager for Mitsubishi Electric NZ (BDT), over 2015-2019. 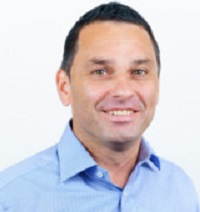 Myles Whitcher, COO of Mitre 10 MEGA Hamilton (Te Rapa and Ruakura) and Director of Waikato Frame & Truss over 2013-2017, is now Director and Board Chair at Emergency Consult, a New Zealand based tele-health service provider. Most recently Myles has been Chief Executive Officer of Livingstone NZ, which is a Hamilton-based property management and consulting business.