After four years in New Zealand, last week's letter to customers talks of "significant challenges to a new market entrant", and that USG Boral has been "unable to build a sustainable business". 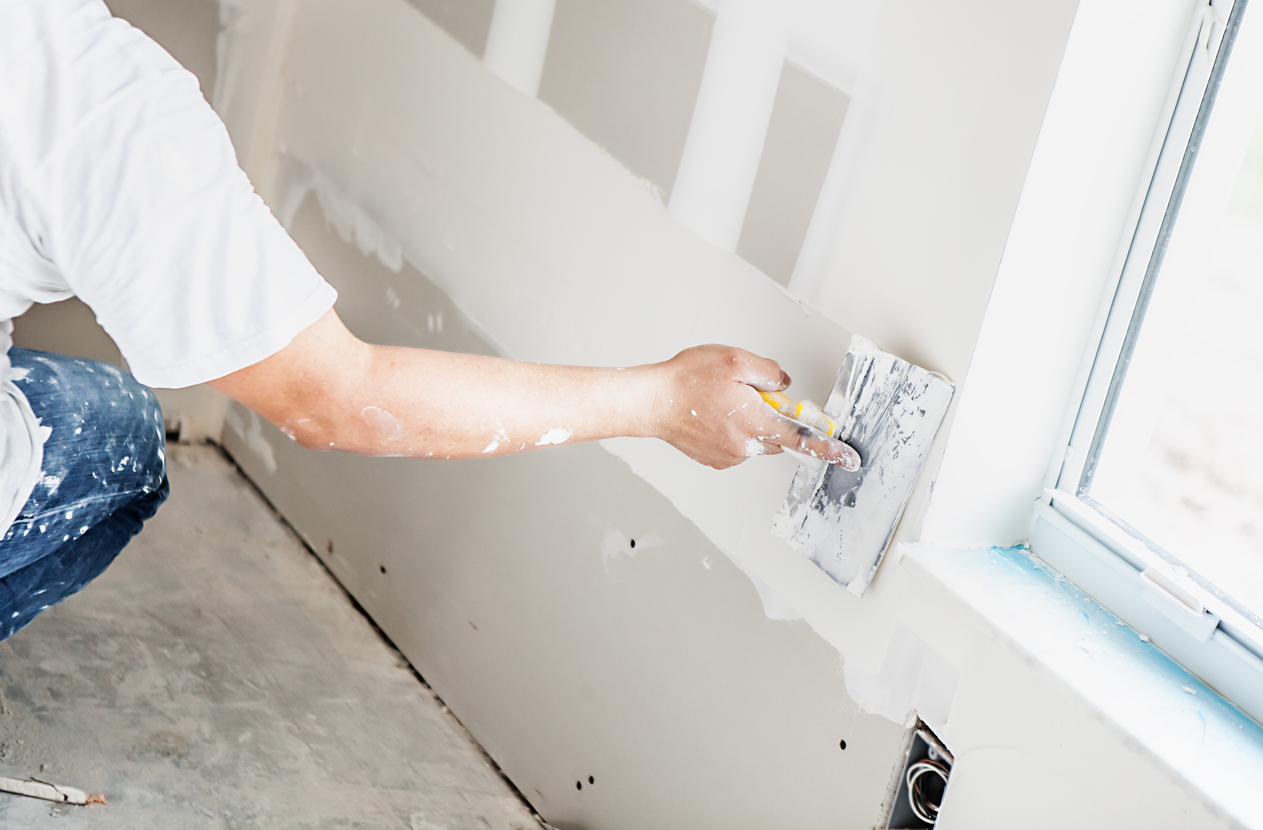 In a letter to customers dated 29 July 2021, Nick Youngman, Country Manager of USG Boral New Zealand, revealed that, despite best efforts, the company would be quitting the NZ market.

USG Boral has been operating in the New Zealand plasterboard, light gauge metal and ceiling tile market for the last four years from sites in Auckland, Wellington and Christchurch.

Nick Youngman's letter says: "Despite the best efforts of USG Boral’s New Zealand team, we have been unable to build a sustainable business and it is with great sadness that we announce that we will be exiting the New Zealand market."

He continues that the NZ market has "presented several significant challenges to a new market entrant such as us", despite USG Boral's global scale capabilities.

To the positive, he says: "We have had many successes. We have supplied iconic projects such as Christchurch Hospital, Westfield Newmarket, Pacifica Tower, NZ Defence Force building, Waikeria Prison, GJ Gardner and Mike Greer Homes.

"We have brought a range of innovative systems and building practices to the market. I am proud of what we have achieved in New Zealand."

USG Boral NZ will be communicating more detail about what the exit means for its customers and suppliers in the coming weeks but it has already put a stop on outstanding quotes and RTQs "that have not been formally accepted".

Nick Youngman concludes thus: "I would like to personally thank you as our customer for sharing this journey with us and supporting our business."

We have reached out to USG Boral in New Zealand and will of course bring you more detail as it comes to hand.

USG Boral will become 100% owned by Knauf during the current FY, having previously been a 50:50 joint venture between Boral and Knauf, comprising the plasterboard businesses in Australia, Asia, New Zealand, and the Middle East.