Wesfarmers this morning released its FY2017 year end result, again including a mixed bag of numbers.

These arose from the agreement with Home Consortium for new sites and also additional H2 write-downs “related to future network changes” and in-store display assets.

In terms of an outlook for BANZ, reading between the lines, look out for even sharper pricing:

Bunnings New Zealand's figures were not presented separately from the BANZ figures. 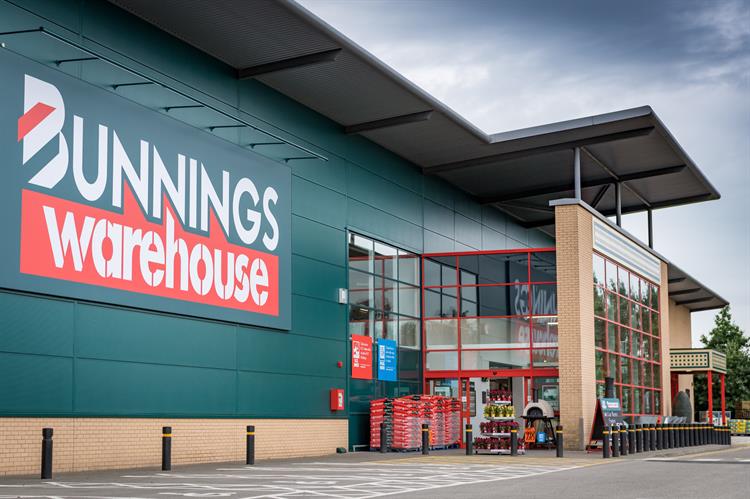 The result included £19m (AU$33m) in cost associated with disruptive but unavoidable costs around the transition and restructuring and the establishment of the Bunnings brand and pilot store roll-out.

Thanks to “price deflation and declines experienced across the higher value kitchen and bathroom categories”, total BUKI sales were –6.8% in Q4 with store-on-store sales also down (–4.3%), despite positive transaction numbers (+3.2%).

Still, says Wesfarmers, BUKI’s initial performance has been “encouraging” across its 255 Homebase and pilot Bunnings Warehouse stores (15-20 of which are expected to be trading or nearing completion by the end of this year).

Part of this optimism will be due to the planned relaunch of the kitchen and bathroom offers, but fundamentally the belief is that rolling out the Bunnings brand and format is the make or break of all this.

“Long-term success” is “predicated on the broad roll-out of the Bunnings format”, insists Wesfarmers, adding that the “historical poor performance of Homebase is expected to continue in the short term” until punters adjust to the new offer.