ITM’s 2016 Awards and Conference were a seven-hour flight apart this year. Was the trip worth it? Sounds like it was… Martin Griffiths reports. 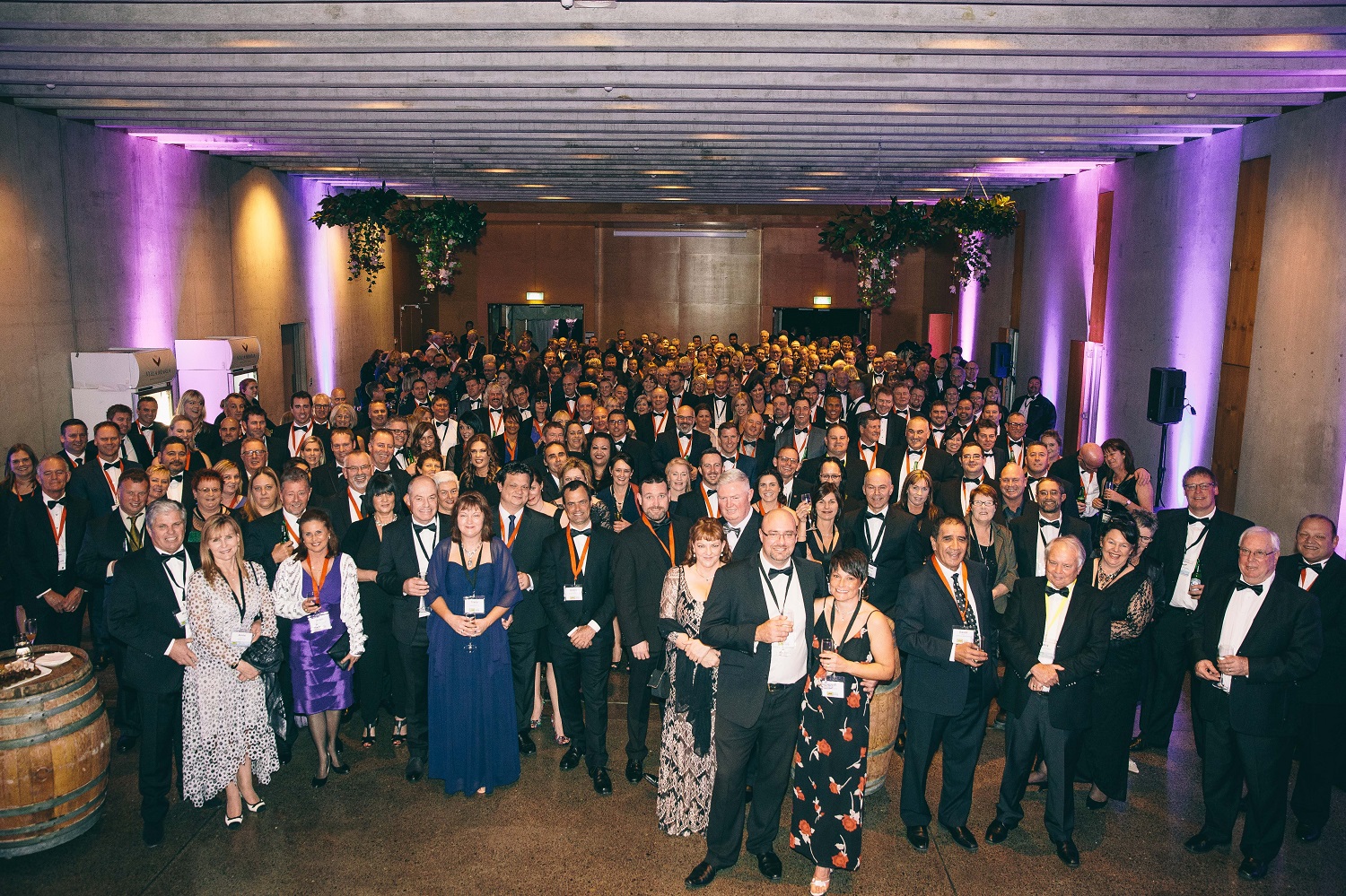 In a break from tradition, ITM’s annual Gala Awards night dinner was held at Auckland’s Villa Maria Winery, before delegates left for the Perth conference proper.

A record number of over 300 shareholders and suppliers joined together in celebrating 2015/16 year and the high achievers who rose to the top at both stores and supplier level.

Hosted by Te Radar, the night was full of laughs, good music and dancing.

The Award Winners on the night were: 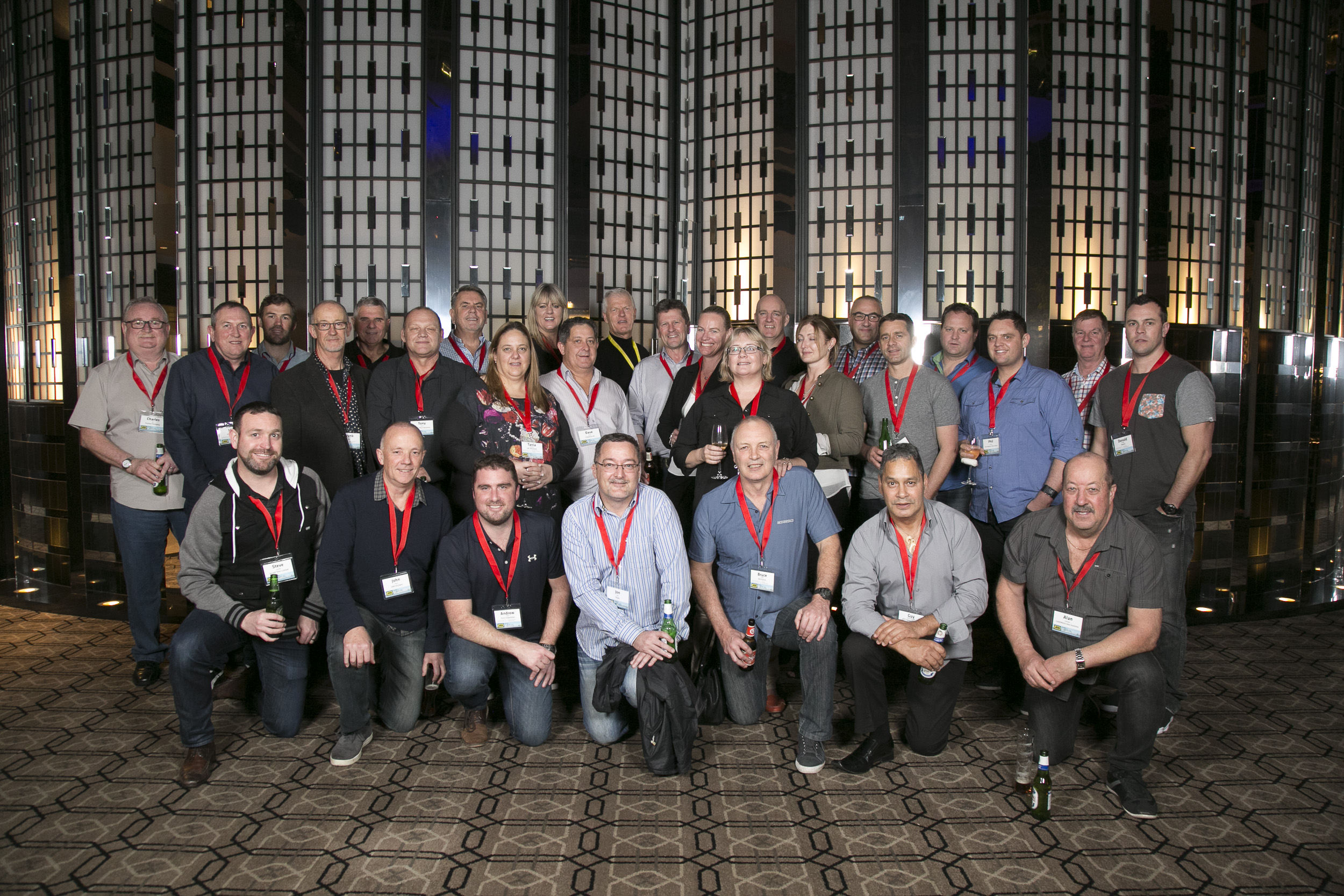 ON TO PERTH AND CONFERENCE

Perth, the capital of Western Australia, was the destination for ITM’s 25th conference.

The Crown Metropole welcomed delegates after the seven-hour flight across the continent, attendees shook off the jet lag by moving straight into a Bronze Sponsors’ welcome event, a lavish affair with seafood straight from the Indian Ocean, along with local drops to quench the thirst made for an excellent surround for the reacquainting of members and suppliers.

The Silver Supplier event the next day required an early start to catch a ferry to Rottnest Island. This island is steeped in history, from early colonization to an Aboriginal penal colony with a colourful military past. Using bus, train, electric bike, Segway and shank’s pony, delegates used a variety of travel options to see the sights.

The stormy following day did nothing to dampen the spirits where Gold Sponsor suppliers took delegates on a variety of excursions around the Perth region – visits to Freemantle, a tour of Perth City centre and a Swan River Winery Tour were the choices.

The storm abated in the evening for a trip back into central Perth where groups split up to taste the delights of Perth’s culinary scene. 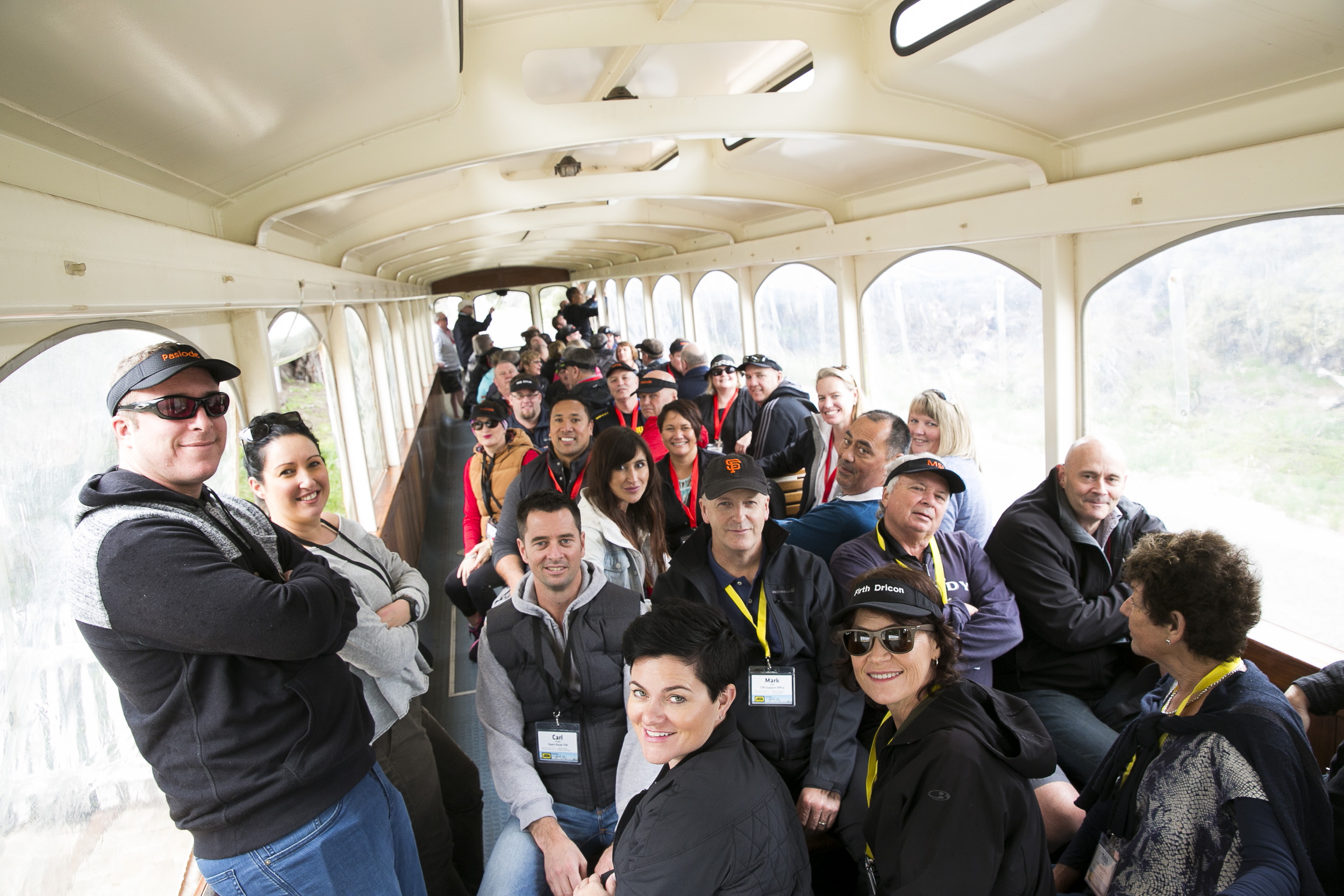 A quieter day dawned for a supplier lunch hosted by ITM as a thank you for the support shown by attending companies.

Indeed at this event CEO Scott Duncan reiterated the importance of the strong relationship ITM has with its supplier base and the strengths this adds to both parties.

A lavish 1920s themed Gala Dinner was the next highlight on the agenda with great entertainment, food and a little illicit gambling keeping the crowd entertained until the wee small hours.

On Friday it was time to say goodbye to Perth. Some made best use of their time before departure to tour the city and do a little shopping, while others took the opportunity to play some golf at the beautiful Joodalup Resort Course.

Overall, consensus had it that 2016 had been a great conference with friendships renewed and business ties strengthened.

But that’s not to say that there wasn’t an anticipatory buzz of excitement for 2017’s Conference in San Francisco as stakeholders and suppliers said their goodbyes. 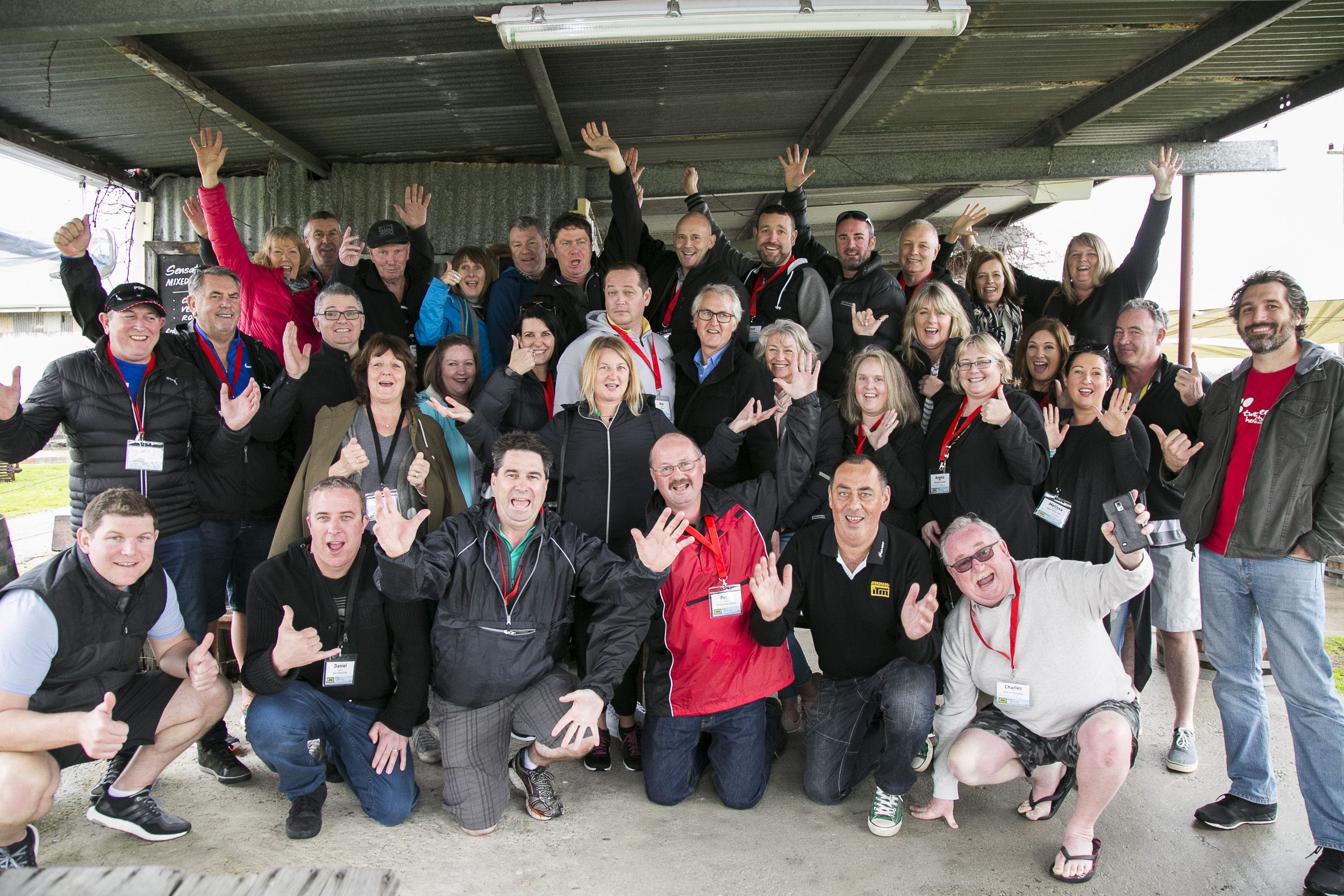