LIGHTING & ELECTRICAL ROUND-UP: LET THERE BE LIGHT WHEREVER WE WANT IT TO BE

This time last year our lighting feature was all about LED. This time it’s about LED too, but also connectivity, self-adjusting lighting and more. Terry Herbert reports. 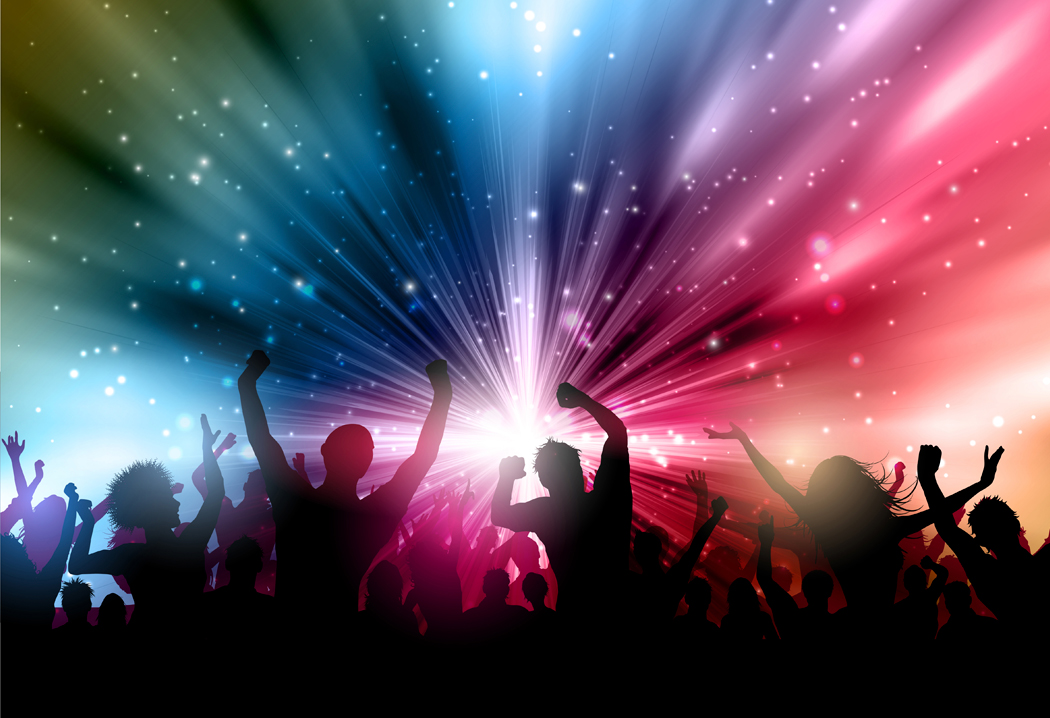 That said, it would seem that LED is still lighting the way ahead. Talking of which we turn to Halcyon Lighting Managing Director Royce Everett, who tells us: “We’re all about LED. We’ve been exclusively LED for three years. We took the bull by the horns very early on and said halogen, incandescent, fluorescent, metal halide is now gone.

“We simply stopped selling everything else and mothballed it. At the time it was an outrageous decision and looking back we absolutely made the right call to switch to LED.”

When you consider that Halcyon sells in to every electrical wholesaler in the country and every lighting retailer, you can draw the conclusion that Royce Everett did indeed back the right horse.

“We have no issues with LED whatsoever,” he continues. “We also have a certain standard that we maintain. A lot of our product is bespoke. It’s custom-designed just for our company in conjunction with the Chinese.

“We don’t just say ‘let’s buy that off the shelf from a factory in China because it looks fabulous’. We customise everything to suit Kiwi consumers and ensure compliance and installation suits the Kiwi electrician too.”

Royce Everett also tells us that there’s a new Halcyon in-ceiling product due for release that is designed with a driver to run under insulation. Basically the driver runs your diodes or your LEDs from what we used to call transformers.

“Now, all he has to do is put the actual luminaire and driver under the insulation blanket. The benefit to the electrician is faster install time and the consumer retains the integrity of their R-value, which means a better insulated home that expends less power.”

Halcyon is also developing new exterior LED luminaire ranges and running them on constant voltage, which is another form of low voltage supply. “If you look at exterior products like bulkheads, floodlights, spotlights it’s all been done. All we’re doing now is refining them and making them better.”

There’s LED and then there’s clever LED. John Braggins from Simx is quick to tell us that business has been and continues to be good. “It’s good, sure, but primarily due to the fact that we have expanded our product range to more technical products. The market is becoming more accepting and more understanding of technical features so we’ve headed in that direction.”

“We’re still selling into the big retail hardware chains but it’s the end user who is driving the demand. They’re the ones who want the new products.

“It used to be that new ideas were driven by manufacturers and then high end users like corporates, universities and hospitals would adopt that and eventually this would trickle down to the end user, the home owner. What’s happening in LED now is so simple and so useful it’s starting at the home owner end.”

For example? “The connectivity of lighting is becoming more popular. By that I mean I’m an end user too and I’m in my arm chair asking ‘why do I have to get my phone out to dim my light?’”

As an illustration of where lighting technology is heading, he then goes on to talk about Prana Lighting from EsyLux, one of Simx’s German agencies, which manufactures beautifully made, “intuitive” floor lamps that give the right kind of light at all times, improving their quality of life.

Prana’s website (http://prana.lighting/gb/en) says it uses biodynamic lighting to adjust the product’s brightness and white tone dynamically over the course of the day in response to the level of natural daylight. What’s more its integrated high-tech sensor technology “enables energy-efficient use of daylight in every situation.”

Prana’s is a higher end product but Simx is keen to see its technology become more affordable and therefore more available to the ordinary home user.

“That’s where we’re heading – down the path of lighting automation that makes people’s lives easier. This is the future of lighting.”

Simx already has other new products ready for release with automatic scene control, tuneable white colour, and LED whose colours change to suit the user with integrated sensors that see you and turn on automatically when you enter a room.

As previously mentioned this sort of technology will filter down to the market in due course. But it’s not the technology users will appreciate so much as the net end effect on their environment.

“We’re trying to make a product as simple as possible to create a dynamic scene,” says John Braggins. “That’s what people are looking for, especially in the living room, dining room and entertainment areas. You don’t need so much automated light in the kitchen. It’s all about comfortable living – that’s the key thing.”

CONNECTIVITY IN A MALL NEAR YOU

What about retailers as consumers of lighting as well as resellers? Gordon Wiffen from Philips Lighting is quick to concur that technology is precisely what’s driving new innovation in this market.

“You’ve got GPS outdoors and now GPS indoors with a wayfinder app. So if you walk into a hardware store looking for lights, your mobile phone talks to the lighting and your phone takes you straight there.

“If you want futuristic stuff, look at what Philips are doing with connectivity throughout shopping malls. The Bullring mall in Birmingham is one current example. We installed smart LEDs around the escalators, toilets, lifts, and main walkways and ColorBlast modules were positioned near to major retailers that are lighting themed to attract shoppers. Everything is interconnected.

“That meant customers were greeted by clean radiance when they needed it and sometimes vibrant blasts of colours that denoted say a fashion retailer’s personality as a lead-in to that particular store.

“That connectivity made for a more inviting customer experience and those energy-efficient LEDS are lowering electricity bills throughout that mall by 85%.”

Another Philips innovation that Gordon Wiffen relates is with House of Fraser’s 60+ high street stores. Losing ground to online sales it has installed a clever Philips lighting solution in the fitting room of a flagship store which is proving to be a real winner.

When a customer goes into a dressing room to try on an outfit, the lighting changes to match the style of the room into where the consumer is going to wear the clothes.

“If you take a ball gown into that fitting room it transforms the lighting into a ballroom (or any other desired lighting display) – including mirrorball lights spinning around.”

Anyone wanting to see the latest Philips Lighting innovations for themselves can do so at the brand’s very new lighting showroom in Newmarket (Auckland) which will open in early May.

We ask our lighting gurus about their major bugbears and issues facing the industry.

Halcyon’s Royce Everett doesn’t take long to respond: “If I was asked to make a comment on behalf of the lighting industry it would be non-compliant product coming into the country and being sold direct. It’s really important that people are buying product compliant to New Zealand luminaire and electrical safety standards from legitimate sources.

“We’ve done all our homework. We’ve supplied our S-DoCs (Supplier Declarations of Conformity to meet safety standards). If anything goes wrong with any of our products the blame comes back to us, the supplier!

“Let’s say you’ve got a one-off developer out there who is only interested in cheap product and at some stage down the track there’s a driver installed that’s not made of self-extinguishing plastic which causes a house fire. How do they find those people who were responsible again?

“By comparison our legitimate suppliers have in-house facilities where testing is very thorough and products are also then tested by third party accredited test laboratories.”

As we head to print it’s safe to say that LED is definitely here for the duration. Riding this wave with LED is some really smart lighting technology that is being readily adopted by the commercial market.

It’s now about getting the costs down to a level that will see consumers snapping up the technology.

Lighting connectivity and the Internet of Things is another step toward the “interconnectedness” of everything – just remember who’s in control here!