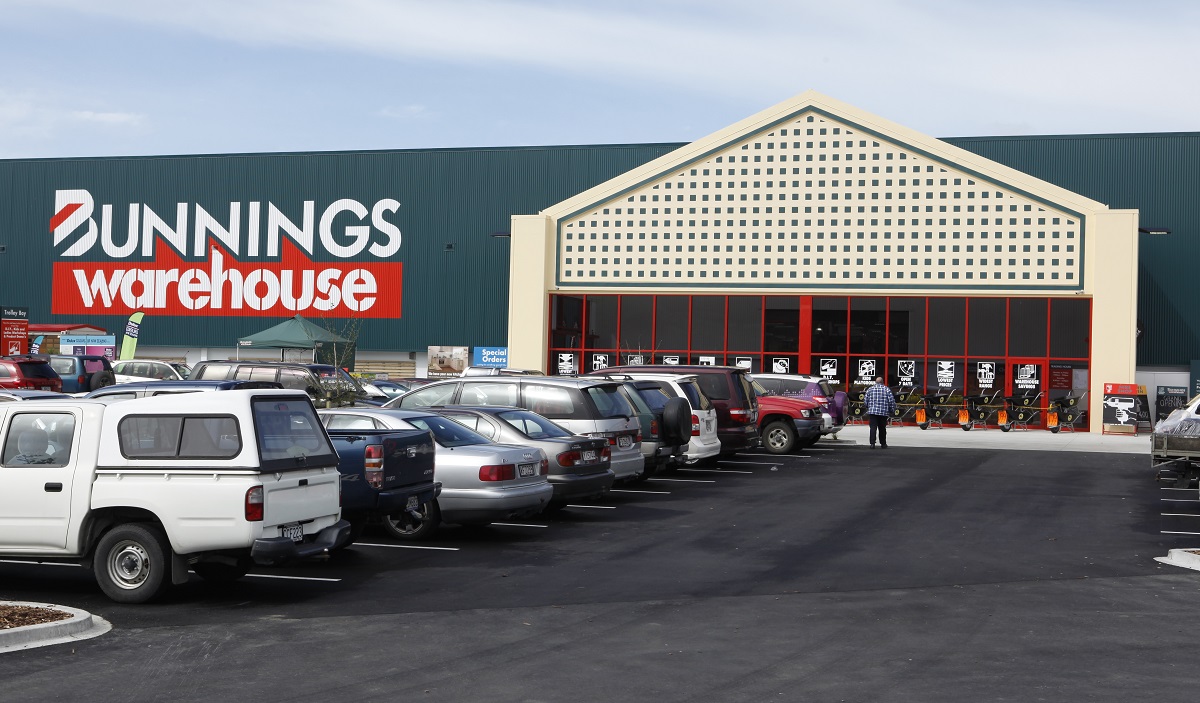 Wesfarmers recruits experienced UK retailers to advise on its UK programme for Bunnings.

Wesfarmers' strategy briefing yesterday added few firm details of the UK programme, save for John Gillam ("This is a good bet") and Peter Davis (“This business has made over 120 million quid not that long ago”) utterly rejecting assertions that its venture could turn out as badly as Masters did for Woolworths.

The investor-orientated session did however reveal some interesting and highly relevant personnel who are being brought to bear on the project in an advisory context.

As you can see, both come to the new venture with skin in the game to say the least.

Take former Masters MD and Kingfisher and B&Q stalwart Matt Tyson for example, whose appointment has something of the poacher turned gamekeeper to it.

Under his jurisdiction Masters began refocusing its store roll-out plans and store and stock profiles. He left at the end of 2015.

Before Masters, Matt Tyson had an extensive and impressive track record in home improvement retailing – particularly start-ups, operations and logistics – in the United Kingdom, Europe and Asia, including 20+ years at B&Q and Kingfisher Group. He was also Chief Executive Officer of Castorama in Russia from 2010 to 2011.

The former Asda supermarket boss in the 1990s, he is credited with turning the ailing business around to become the UK's second biggest grocer. He has also been a Conservative MP and Chairman of the ITV television business.

Other news of the programme is that the first store to be re-branded as Bunnings will open as soon as October this year with three to follow on soon after towards a total of 12 pilot stores within the next 18 months.