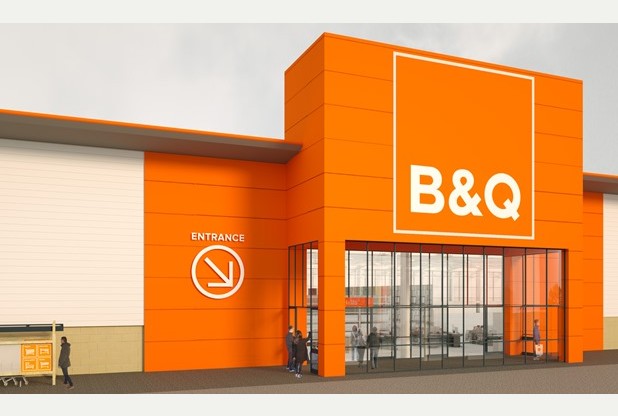 The UK sees the first of a series of new stores across Kingfisher's stable.

No doubt with one eye on the Wesfarmers-owned Homebase banner adopting Bunnings branding and a new retail outlook, Kingfisher and B&Q (www.diy.com) have not been standing still.

Having imported some proven successful elements from its Kingfisher stablemates (Castorama particularly from what we hear), in the last week B&Q has launched its first “new-concept” home improvement store at a revamped site in Bristol.

The existing Cribbs Causeway store has been “radically improved” (see photo above), and is bigger, brighter and better, with 2,500+ exclusive products and new-look lighting, paint, home decor, tiling, bathroom and kitchen categories having been singled out for particular attention.

The new store is the first of four “big box stores” which will trial a combination of the best elements of DIY retailing from across the Kingfisher group (www.kingfisher.com). The other three stores in the project will open later this year in France, Poland and Russia.

Is there more to come from these trials? Almost certainly.

After all, this is just the first year of the ONE Kingfisher transformation plan and Kingfisher's UK retail segment – i.e. B&Q – in particular continues to underperform compared to its continental stablemates (see Kingfisher's Q1 results here).