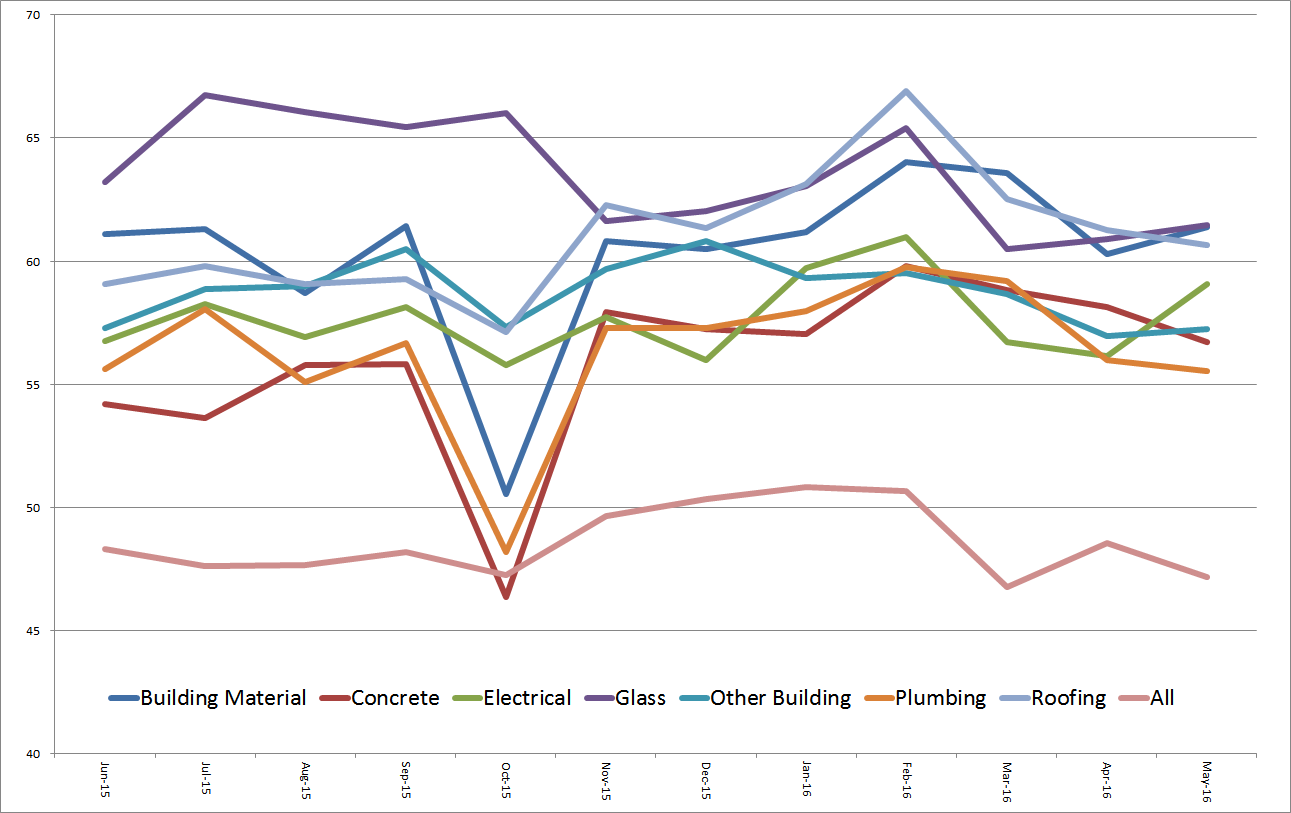 Data from CreditWorks suggests that, although collections are improving overall, debt is a concern.

Around the various supply sectors, the major improver was Concrete (57 days) with a 2.5% improvement, while Plumbing and Roofing (56 and 61 days respectively) also showed improvement.

The Electrical sector was the only real poor performer, with DSO deteriorating by almost 3 days on average. (See the graph below for more on each sector.)

Subsequent data received after the end of April in fact showed a significant increase in the size of the overall CrisWorks database in April, to $1.73 billion, says Alan Johnston.

This suggests that the heated building market is contributing not only to unprecedented sales but also record debt levels throughout the industry.

“Steady as she goes”

Expectations going forward, says Alan Johnston, are for “steady as she goes” over the next few months. 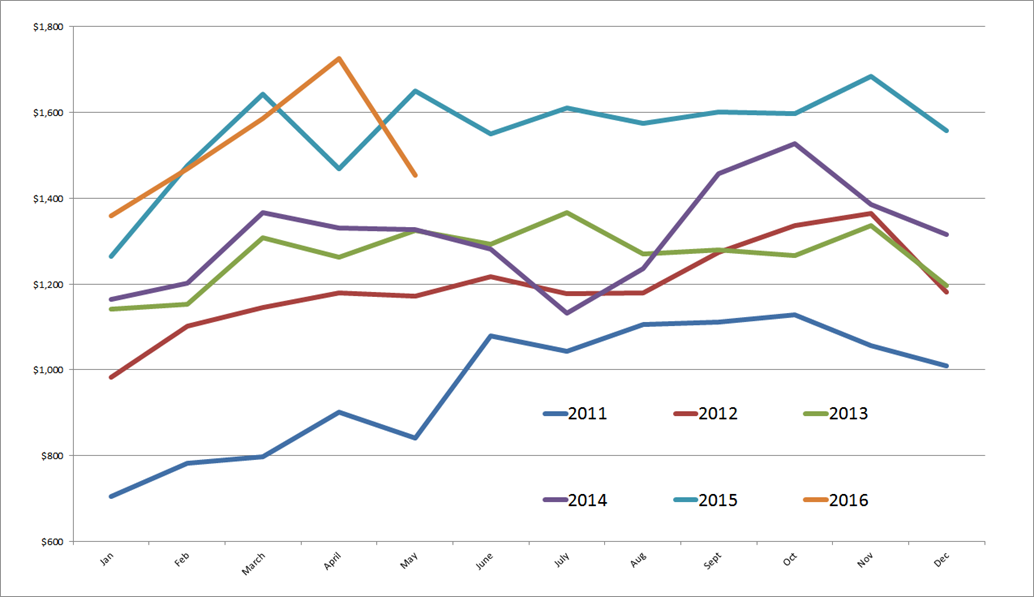