AUCKLAND UNITARY PLAN - WHAT DOES IT MEAN? 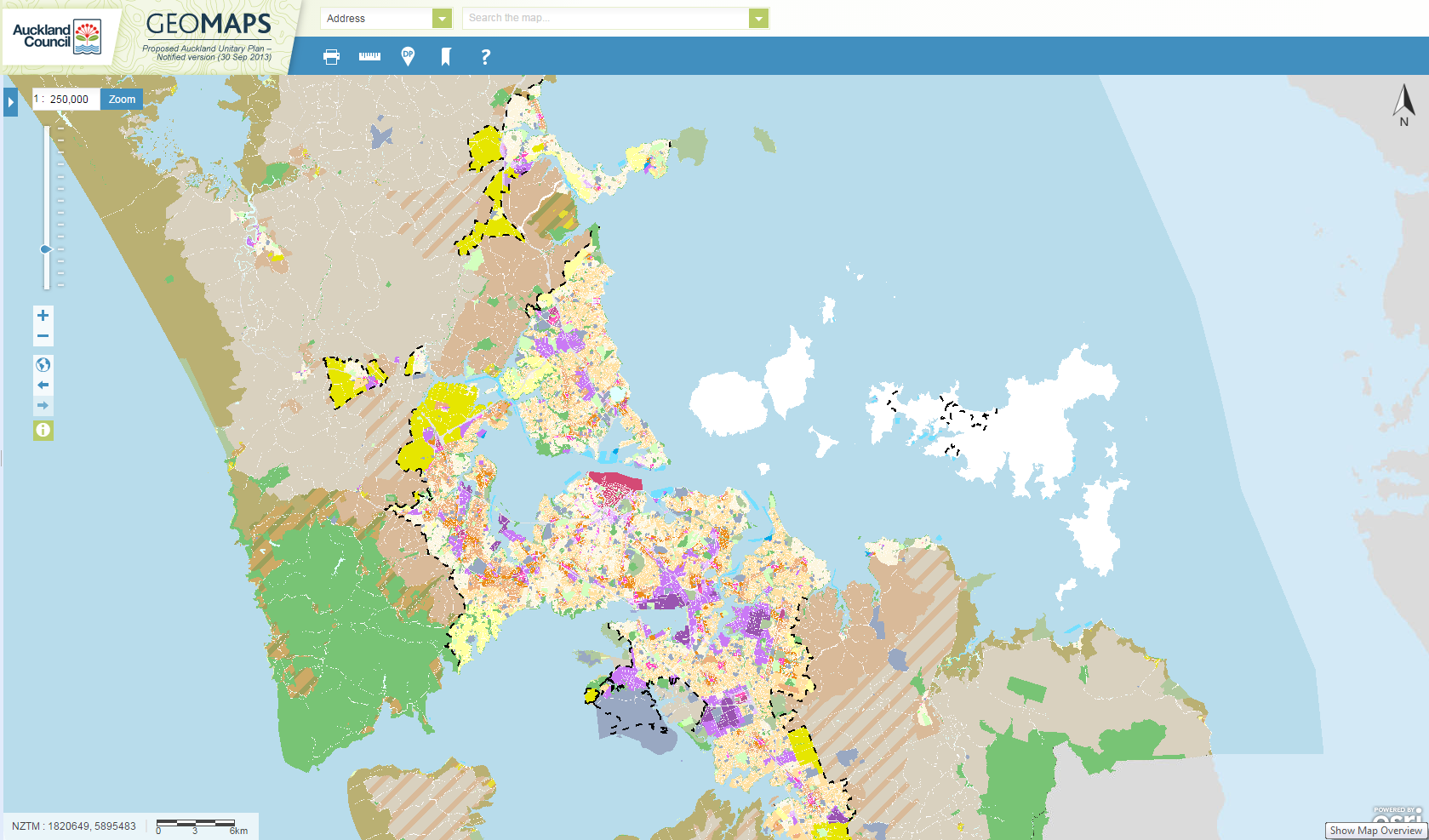 After extensive hearings on all aspects of the Proposed Auckland Unitary Plan, Auckland Council released the recommendations of the Independent Hearings Panel released yesterday.

In the Proposed Auckland Unitary Plan, the Panel recommended a programme of intensification - that 22% fewer sections be zoned for a single house and 25% more be zoned for apartments and townhouses.

Urban growth will be focused around town centres and transport nodes but the recommendations also include expanding the rural-urban boundary to include up to 40% more land.

So Auckland will effectively grow out and up at the same time.

Inevitably there are reservations and emotions around the proposed changes and pundits are already lobbying about losing some of the historic aspects of the city and about the lack of a mandate to include affordable housing.

You can check out a graphical representation of the Proposed Auckland Unitary Plan's outlines here.

Why no recommendation about built aspects?

“There’s no way the city can continue without embracing some level of density – as well as broadening the range of housing choices in terms of size and typology,” she says.

NZGBC however is less impressed with the Plan not requiring the 6 Homestar rating that is required on all homes in Special Housing Areas.

Alex Cutler says Homestar creates a “winning formula” that developers are "beginning to embrace around the country, regardless of planning rules".

NZGBC says that in contrast Queenstown Council’s proposed District Plan provides incentives when Homestar is used. The tool is also being used by retirement home operators, group home builders and in apartment buildings.

“High-rated Homestar home are more popular with buyers because they’re warmer and cheaper to run, and international studies show homes with sustainability features attract a resale premium. Developers also recognise the market advantage of being able to independently confirm the quality of their homes,” says the NZGBC CEO.

“There’s an opportunity here for the market to keep the momentum going, and for consumers to demand more efficient, sustainable homes from suppliers.

"We want to set a building standard that all New Zealanders deserve.”

Not enough thought about infrastructure?

One of EMA’s most significant concerns is around having transport links in place to enable residents to get to and from work.

"We are certainly for intensification where there is supporting infrastructure and services. However, it seems short-sighted to allow one to happen without the other," says Kim Campbell, CEO of EMA.

"Why triple density in some suburbs if all that does is add to already congested arterial roads and there is no solution in sight?"

"Serious consideration needs to be given to progressing public private partnerships as a way of funding Auckland’s much needed infrastructure development," says the EMA.