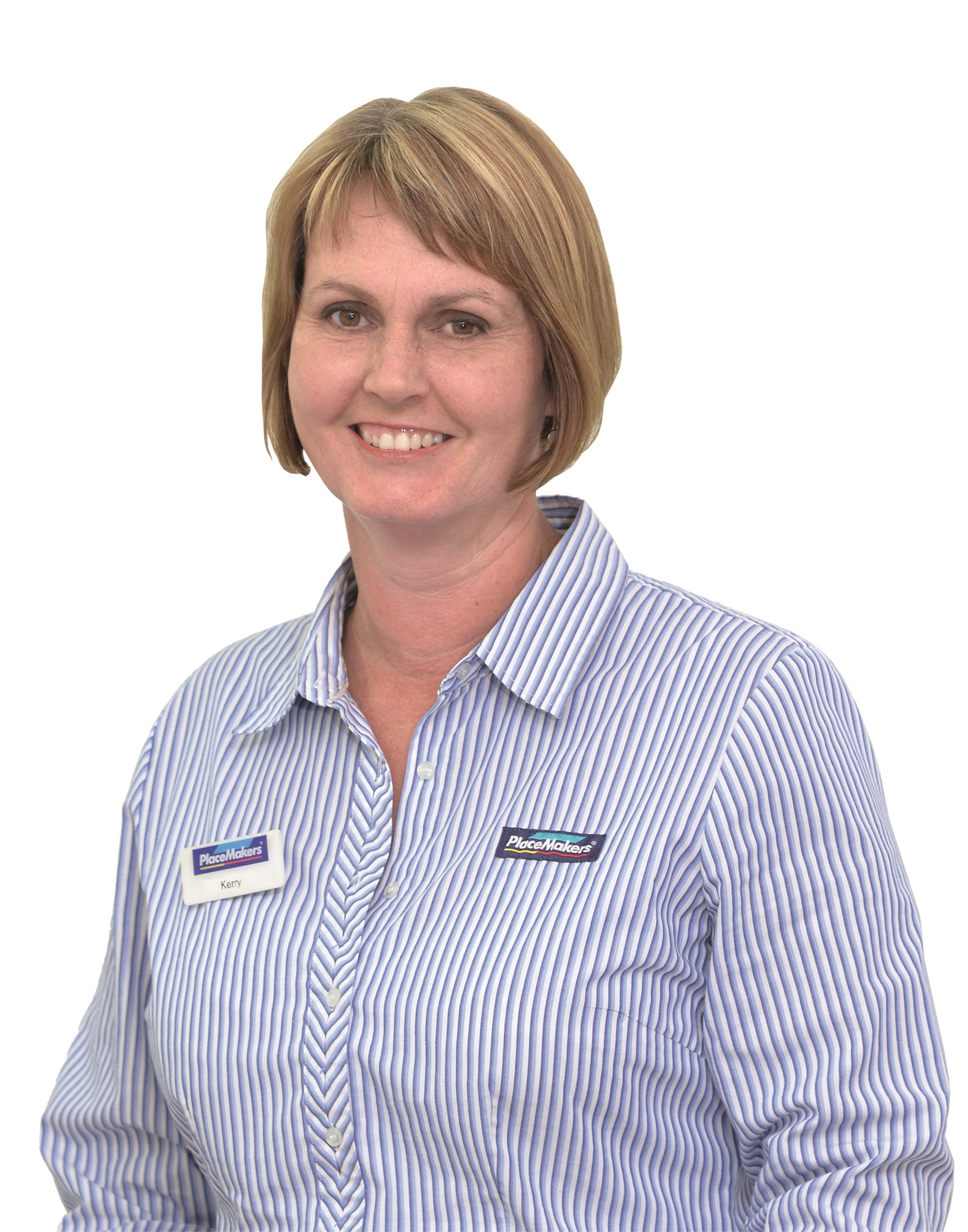 We remember Kerry Gunn, who sadly passed in June this year.

On 15 June 2016 the PlaceMakers family lost one of its most respected members, Kerry Gunn, following a tragic road vehicle accident.

Branch Operator at PlaceMakers Whangarei/Mangawhai, Kerry was an exceptional leader and held in high regard by everyone who worked with her, including her customers and the wider Northland community.

With close to 20 years’ experience in the hardware and timber industry, Kerry was no stranger to getting stuck in and lending a hand to support anyone who required it.

Kerry started her career in the industry in December 1996 working as an Administration Manager/2IC at the local Hammer Hardware in Mangawhai.

In November 2006 there was a change of ownership, to PlaceMakers, and Kerry found herself working for Team Blue as the Depot Manager at the Mangawhai branch.

Over the next seven years, Kerry worked extremely hard and contributed to all areas in the business as she sincerely believed in the future of the branch and didn’t hesitate in putting her name forward for (and securing!) the new role of Mangawhai Branch Operator in October 2013.

Kerry’s career and achievements continued to grow and only last year (July 2015) she was appointed the new Branch Operator for Whangarei as well Mangawhai, thanks to her strong and consistent performance.

This was a role she was extremely focused on and was excited by the opportunity to bring the businesses together.

Kerry will be missed by all her colleagues and customers.