HARD NEWS FROM AROUND THE HARDWARE CHANNEL

A news round-up from around the hardware channel at home and abroad. 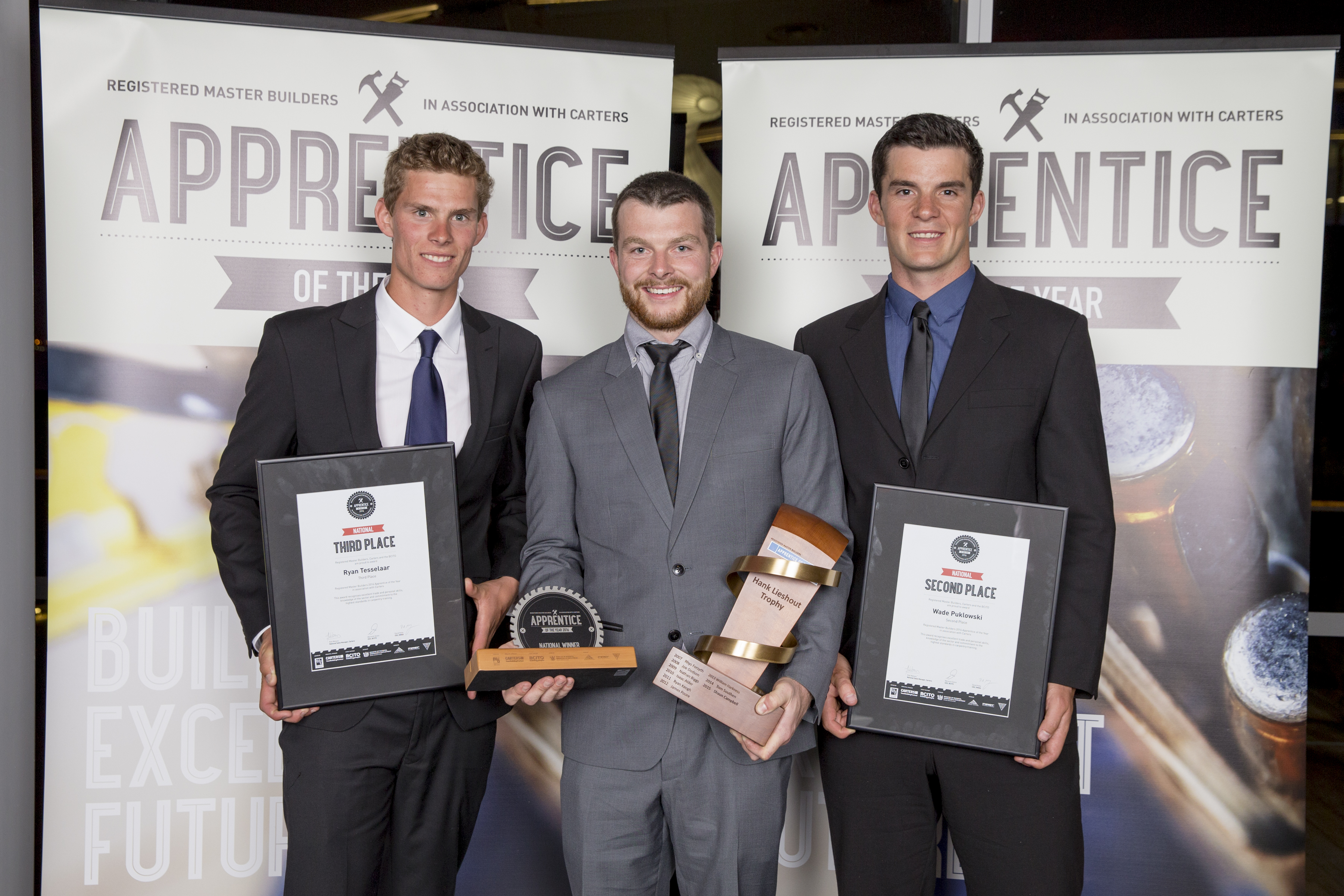 Employed by McMillan & Lockwood PN and trained through BCITO, Callum Bryson from Palmerston North was named Registered Master Builders Carters 2016 Apprentice of the Year at this year’s national competition in October. 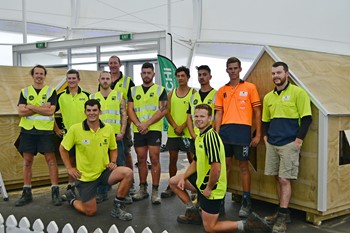 Third place was awarded to Ryan Tesselaar, a 21-year-old from Morrinsville, who’s employed by Foster Construction and trained through BCITO.

The national judges said Callum Bryson was a deserving winner, passionate, with an outstanding breadth of knowledge across the sector.

The Registered Master Builders Apprentice of the Year competition is made possible thanks to principal sponsor Carters, BCITO and supporting sponsors MBIE and APL (and its Altherm, First and Vantage brands). 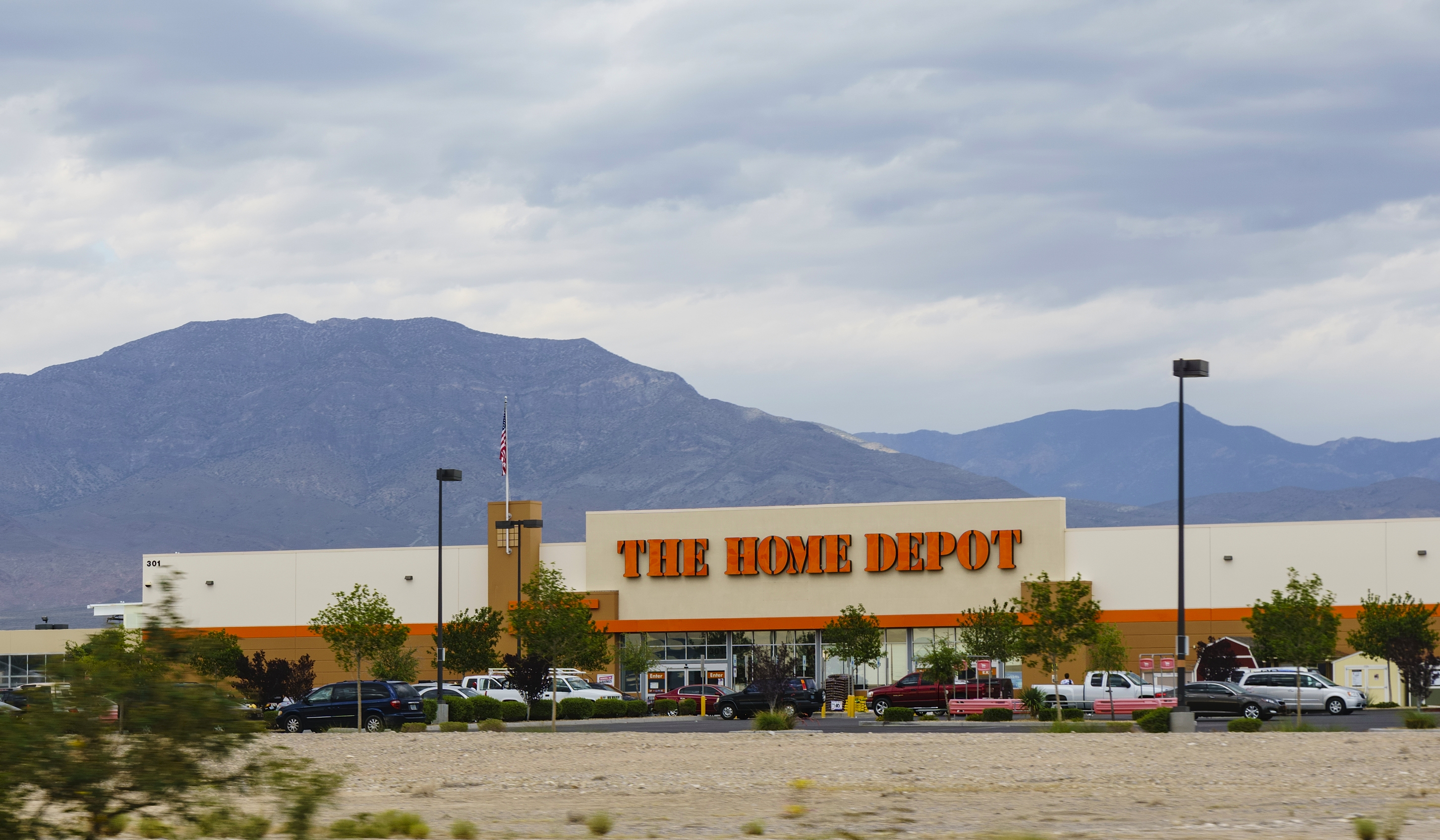 Mid-November saw the big US home improvement retailers show off their quarterly results to the end of October (Q3 FY2016). First up was The Home Depot which handily surpassed what the pundits expected.

Lowe’s result below expectations – The following day, Lowe’s Companies reported its Q3 sales, +9.6% at US$15.7 billion with comparable sales just +2.7%. Q3 net earnings were US$379 million and diluted earnings per share US$0.43 thanks to non-cash pre-tax charges of US$462 million.

These non-cash pre-tax charges included US$290 million directly related to winding down the Hydrox JV in which Lowe’s holds a one-third ownership interest (and the final outcome of which is still under arbitration).

Excluding these charges, adjusted net earnings were US$775 million, +5.3% over last year, and adjusted diluted earnings per share were +10% to $0.88.

Robert A Niblock, Lowe’s Chairman, President and CEO, admitted the Q3 numbers were “below our expectations”, thanks to slower traffic than anticipated in August and September and despite improvement in October.

Lowe’s outlook for the full year (ending Feb 2017) was that total sales would be +9-10% with comparable sales +3-4%, with diluted earnings per share around US$3.52. Analysts weren’t complimentary about this result. 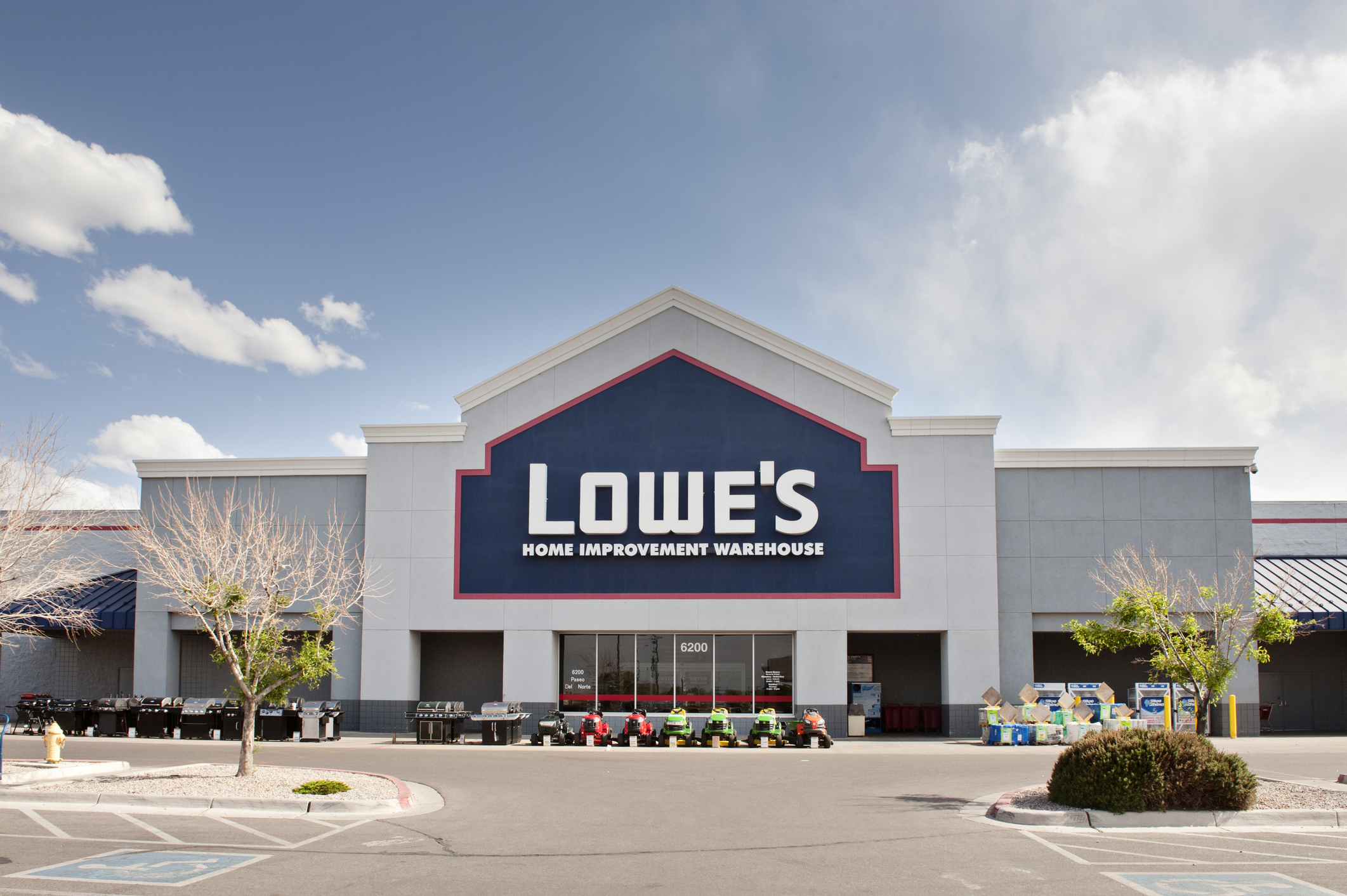 ASSA ABLOY New Zealand has signed a new agreement with housing charity Habitat for Humanity to support new building development for New Zealanders who are most in need.

The partnership will result in the donation of interior and exterior locks and keys for homes built with Habitat for Humanity.

Habitat for Humanity is a not-for-profit organisation that works in partnership with people of goodwill and families in housing need, to eliminate sub-standard housing in 70+ countries through new home builds, repair and renovation, disaster relief efforts and advocating for accessible and affordable shelter. 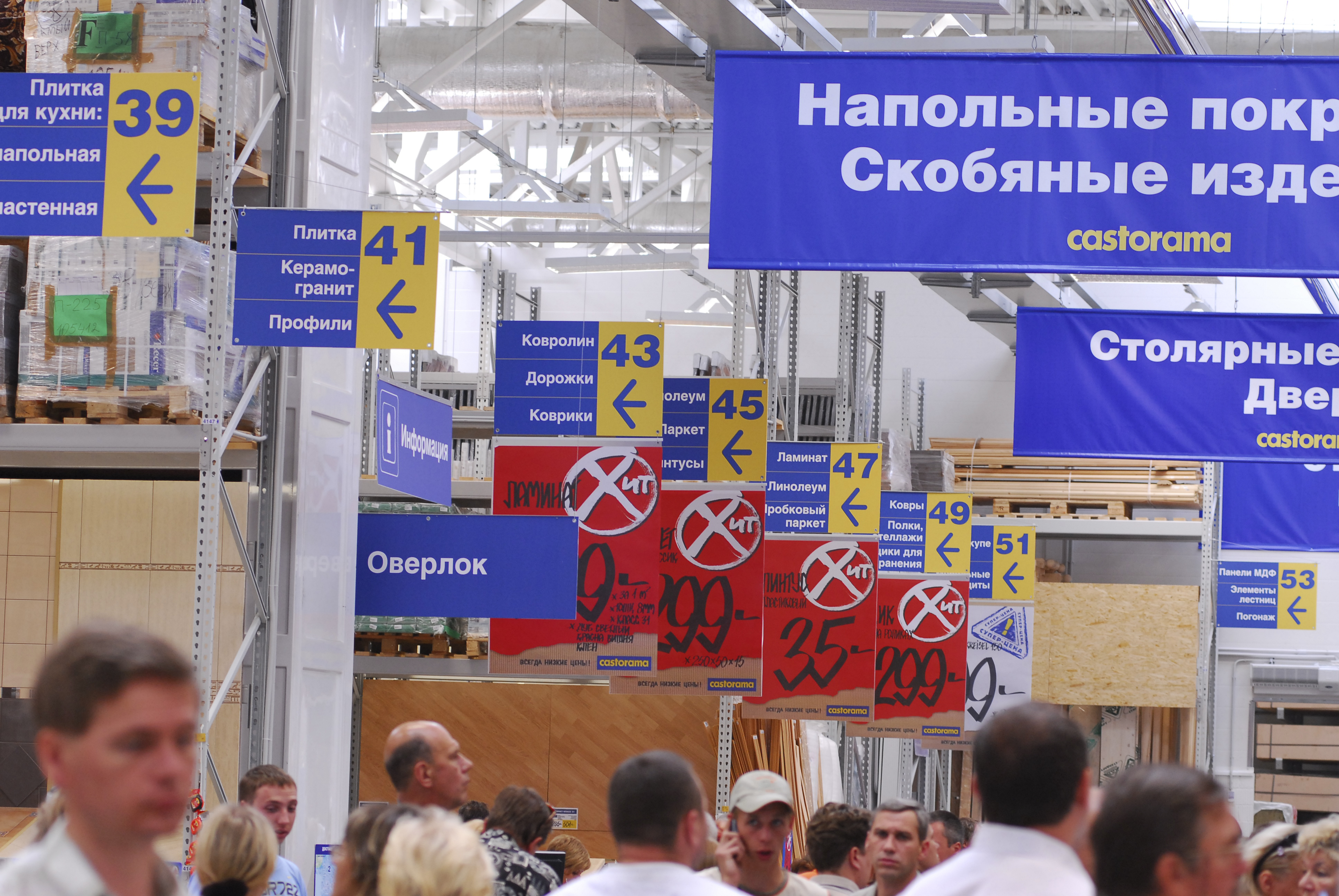 As Wesfarmers nears the opening of its first Bunnings-branded store in the UK (St Albans which will open in February next year, as previously reported), Kingfisher isn’t standing still by any means.

We’ve already run through one view of where the pan-European home improvement conglomerate is heading with the rethought B&Q Cribbs Causeway store.

Now it has confirmed the location of the other three “Big Box Best Practice stores”, all of which bear the Castorama banner:

Says Kingfisher: “They bring together all of the best things we do across the company, marking a step change in how we work together to make our customers' shopping experiences as easy and enjoyable as possible. For example lighting and decor displays take their inspirations from France, tools from Poland, and garden centres from the UK.

“We also took our inspiration for paint displays from beauty and make-up counters, showing off our ranges by shade not brand, making it easy to compare all colours from all brands with ease.

“Likewise bathroom displays have been reimagined to better reflect how they might look in our customers’ own homes. This includes floor plans showing what is possible in very small, very large or awkward spaces – so customers will know if they’ve got room for that extra towel rail or storage unit or not.

“Customers can also make use of the collection area for picking up heavier products, like tiles, after placing an order with a colleague in the aisle. This is instead of having to load heavy boxes of tiles into a trolley. They can continue shopping then collect and pay for their order on their way out of the store.”

Important to know also that none of these stores represents the end of the reinvention process. “This isn't the store of the future, but it's a step in the right direction,” says Kingfisher’s website.

Some more incremental news on the changes to Bunnings’ first UK store in St Albans includes the plan to pack in 40% more SKUs than the Homebase model. It will also include a café, children's playground and training area for staff and customers.