REFURB COMPLETE FOR MOTUEKA’S HALF CENTURION 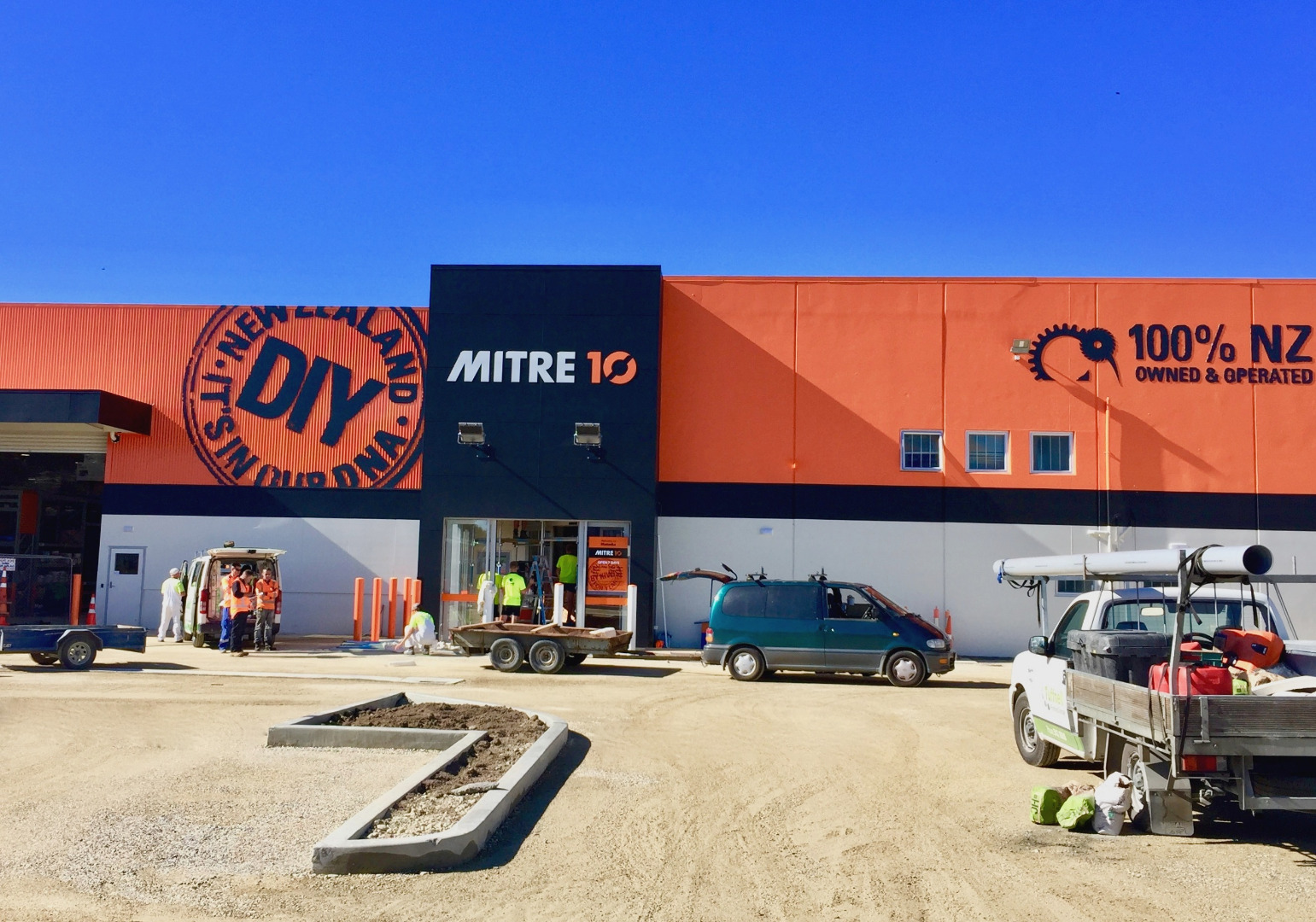 In the process, store owner Dave Richards enlisted local community groups, schools and churches, which brought more than 250 hours of labour to the party and in return received help with their fund raising.

“It’s great to see that the community views the upgrade as such a positive thing for Motueka,” says Richards, who bought Mitre 10 Motueka five years ago with the intention of upgrading.

Mitre 10 Motueka has only had one expansion since it first opened as a Wilkins & Field hardware store in 1966.

The new store design will also incorporate a Maori carving to acknowledge the history and heritage of the surrounding land. 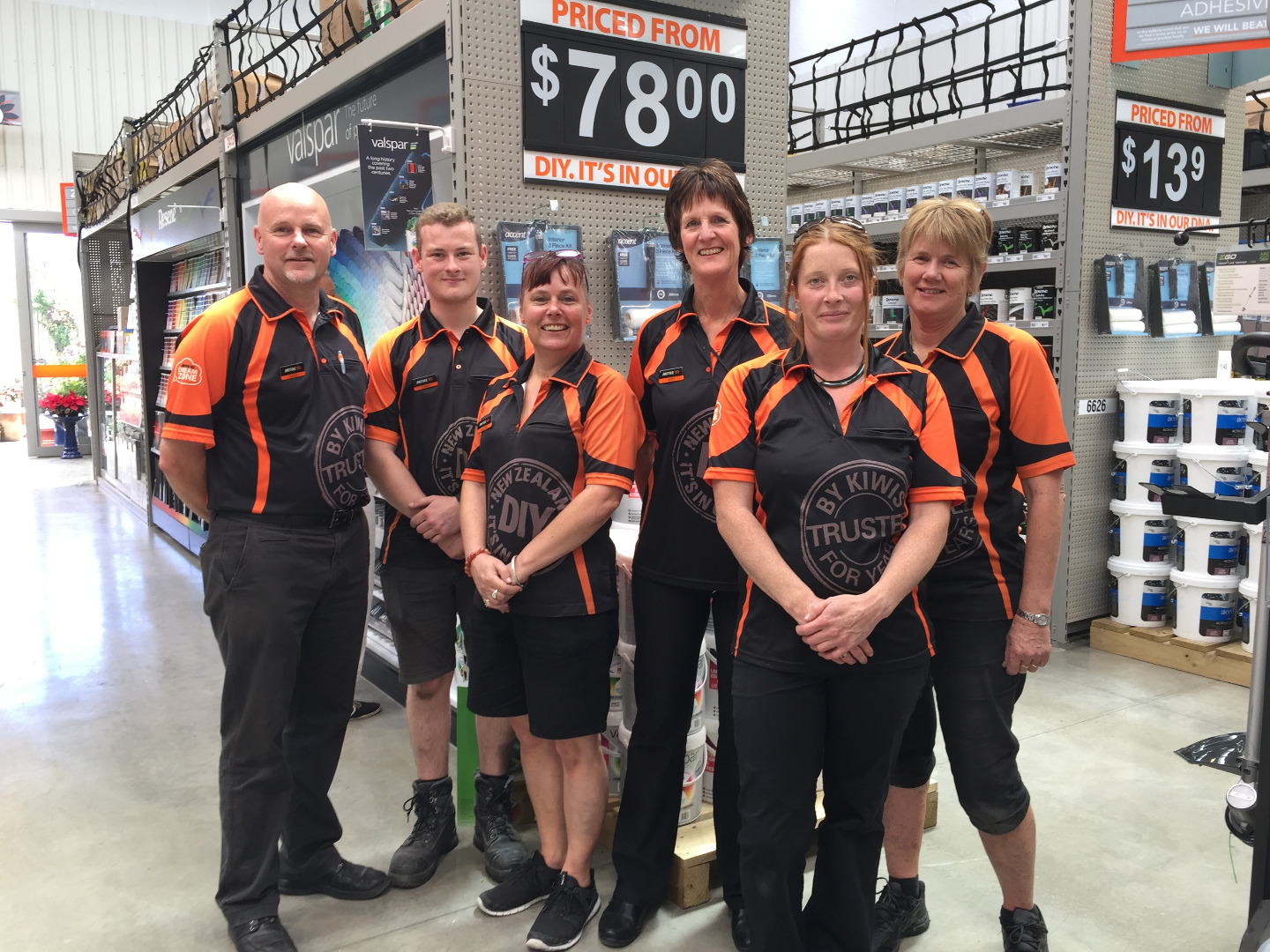 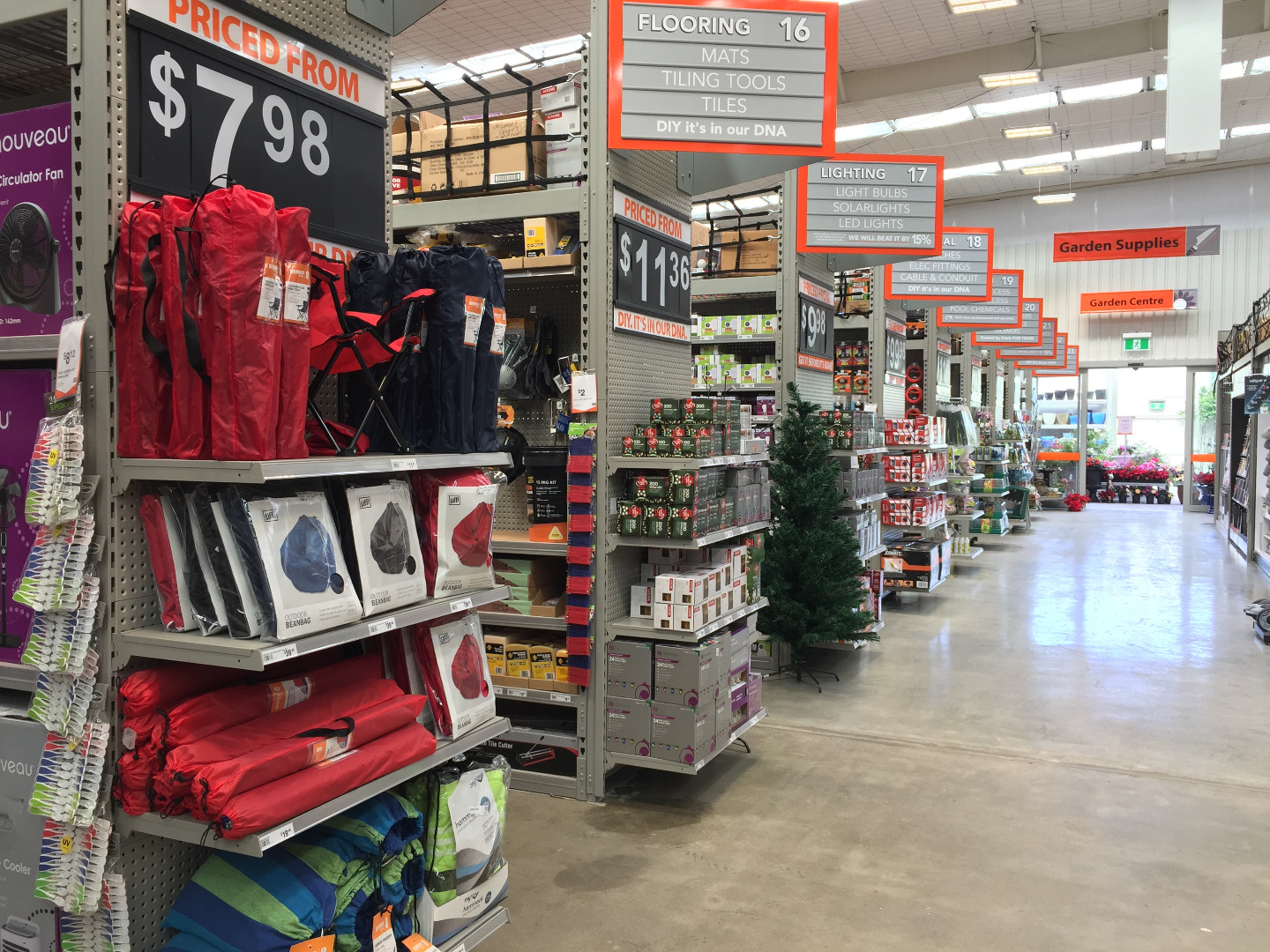 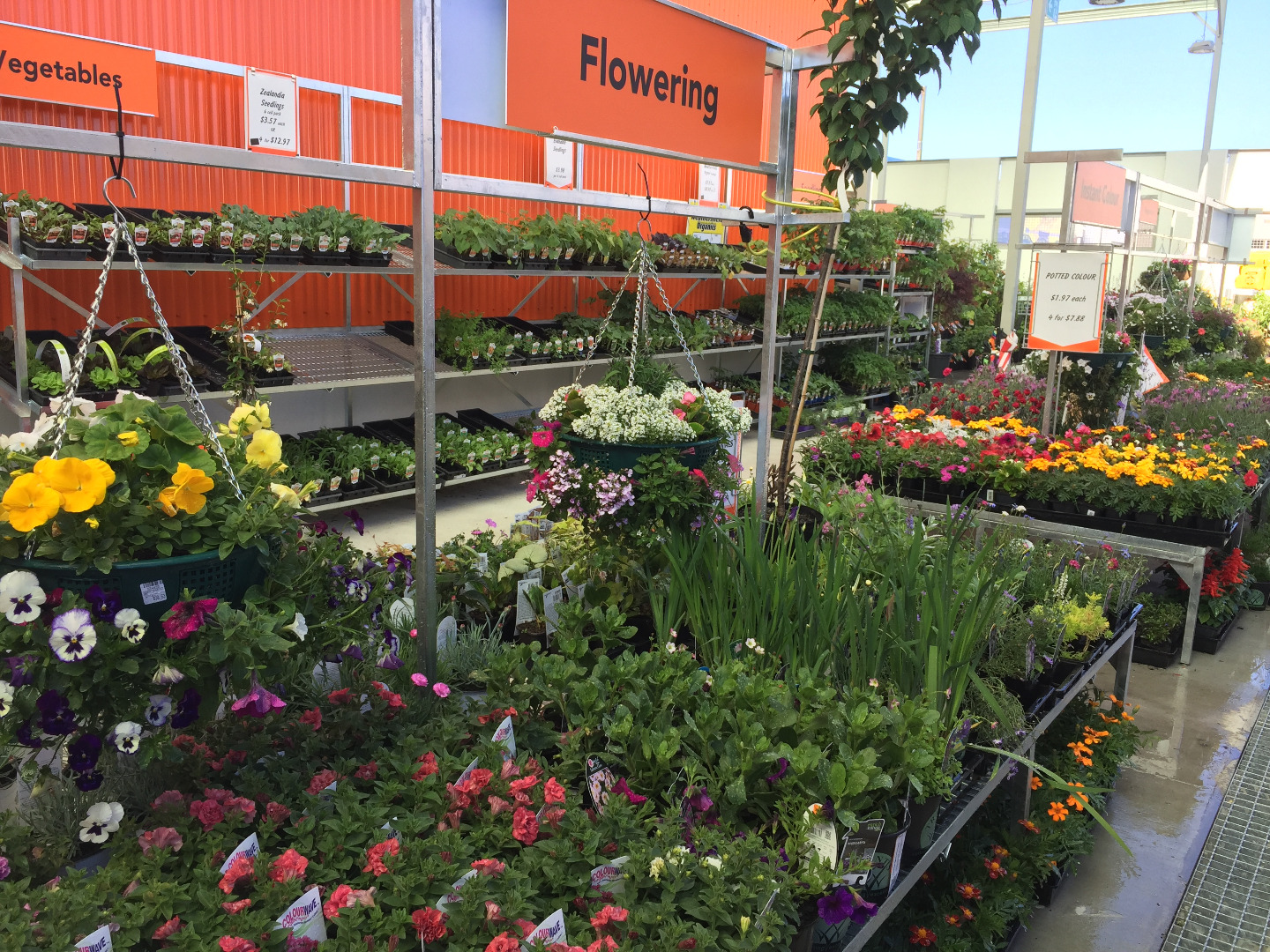