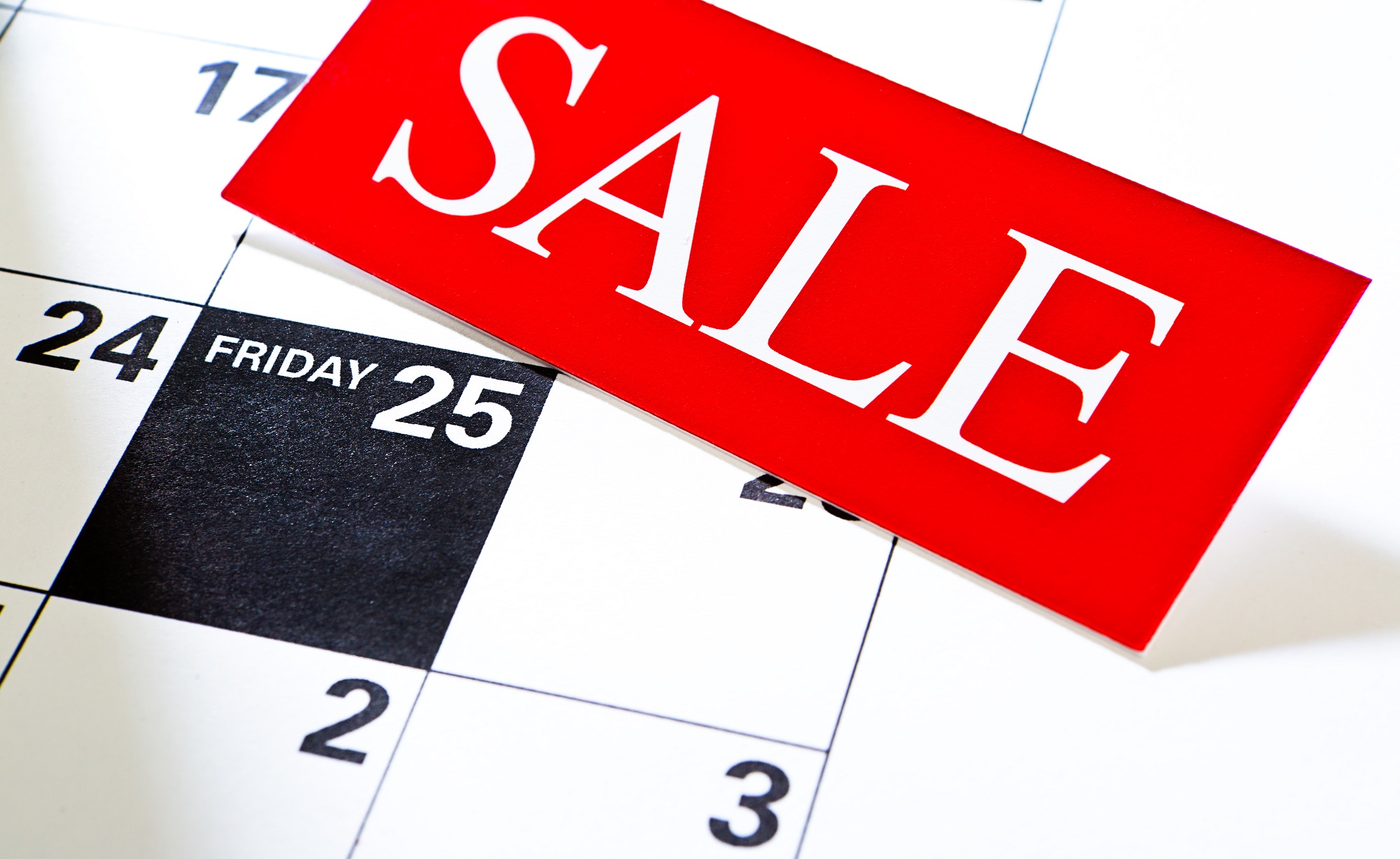 Black Friday comes to New Zealand, spending in department stores and on appliances sees a big boost compared to 2015, according to BNZ Marketview stats.

The weekly stats from BNZ Marketview have spending for the week ending 27 November +2.6% on last year, with transactions seeing similar growth.

Spending on Hardware & Homeware was down 2.1% for the week, and transactions were +4.1%.

But it's the spending on Black Friday (November 25) that's of most interest this week.

On Black Friday spending was down 1.5% at Hardware & homeware stores while transactions were +1%.

Appliances and Department Stores however saw the highest growth on the day, with spending +29.3% and +18.6% respectively.