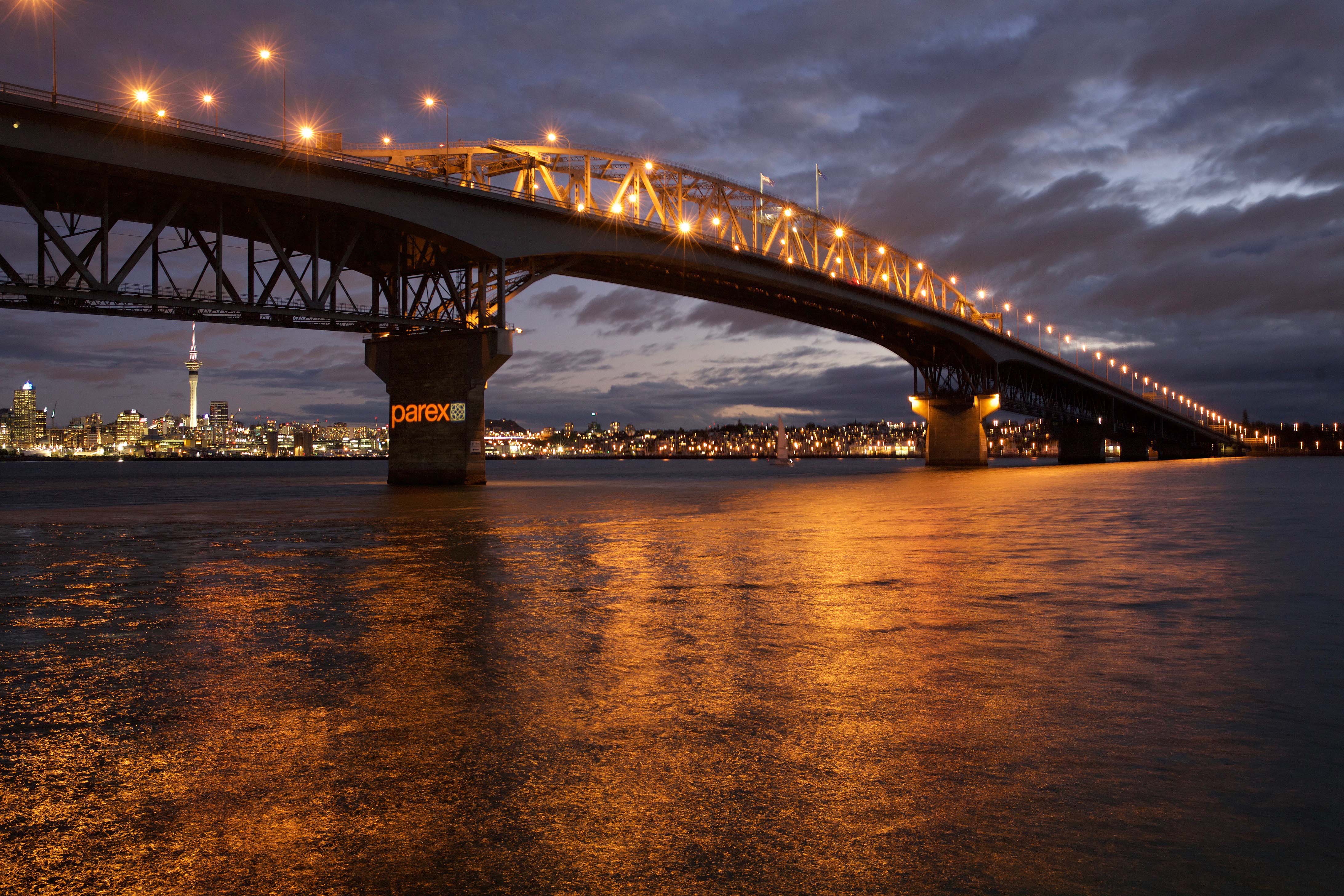 Parex has been active around the trade and alerting specifiers to its latest wares.

March was a busy month for Parex, starting with a trade gathering to welcome key personnel InSinkErator International and Schweigen Australia as guests of honour and finishing with a product-based “Super Silent Kitchen” event at Kouzina Appliances in Auckland.

Hosting two of its key suppliers in the form of Joe Ferrara, VP of InSinkErator International (also the new owner of Parex), and Anthony Fletcher, CEO of Schweigen Australia, industry guests gathered at The Wharf adjacent to Auckland’s Harbour Bridge.

The purpose of the event was not only to celebrate Parex’s new status but also round off the company’s internal conference that had been taking place the previous few days.

With InSinkErator ambassador Leigh Hart leading proceedings, the guests were a range of hardware, plumbing and appliance industry players, including something of a who’s who of retailers and designers like Mal Corboy, international kitchen designer and brand ambassador for Schweigen.

A couple of weeks later, the occasion was to mark and Schweigen having joined forces to develop the concept of the Super-Silent Kitchen using InSinkErator’s food waste disposers, instant hot water taps and Schweigen rangehoods.

The “Super Silent Kitchen” can be experienced at Kouzina Appliances in Auckland (www.kouzina.co.nz). 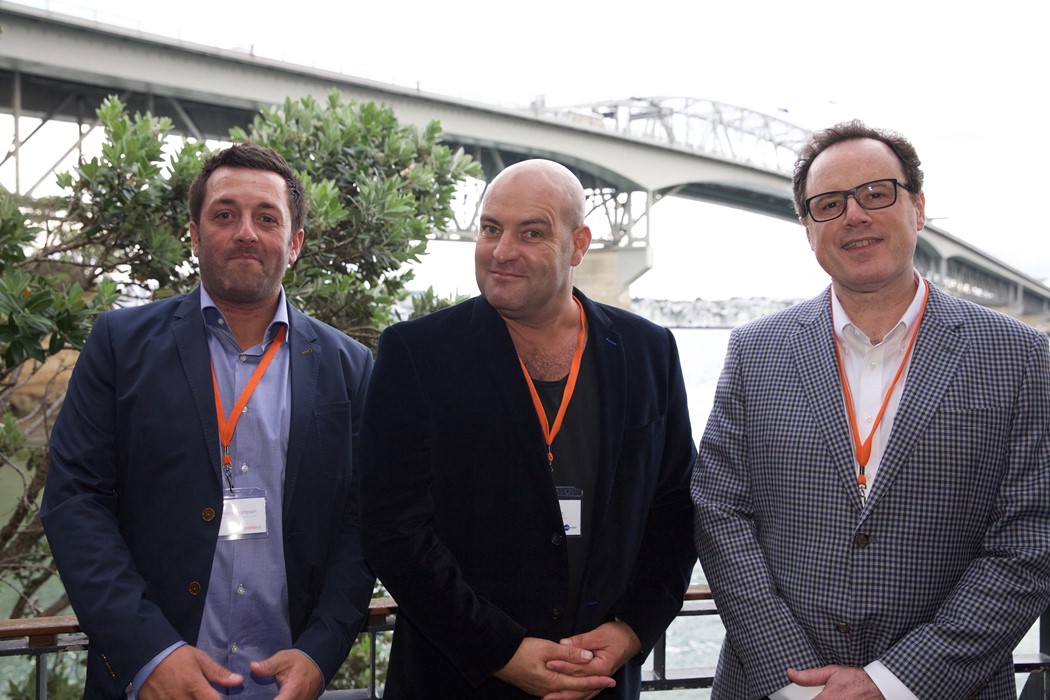