Will a younger workforce change the market?

The landscape for glues, sealants, fillers and tapes is a case of as you were. Many of the players are reporting sustained success. But, with much needed growth bringing a younger workforce, will there be a rise in water-based products? Or will solvent-based be tough to evaporate? Phil Weafer reports. 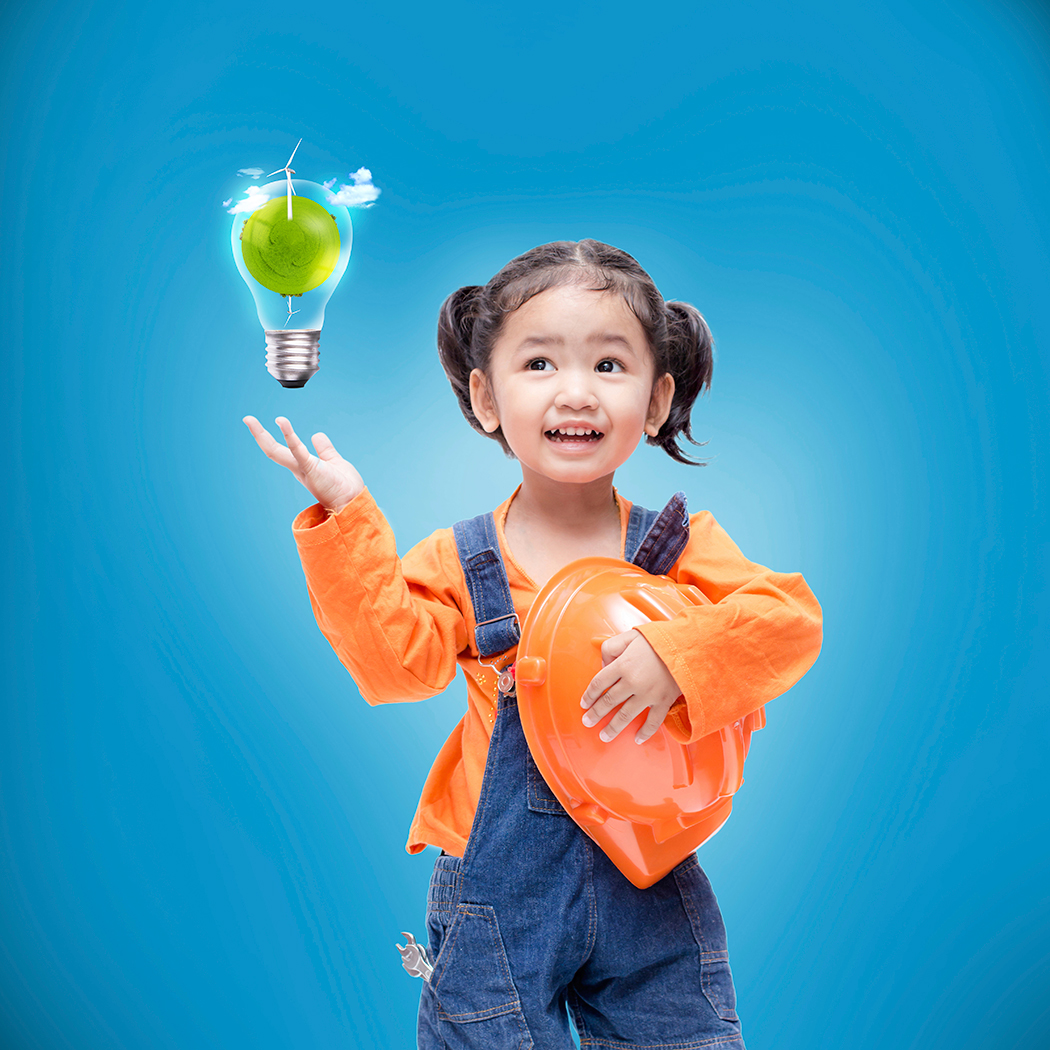 Our previous coverage of the market for glues, sealants, fillers and tapes has shown that things have been going along nicely for suppliers.

Depending on who you speak to, however, can bring different interpretations of where the growth lies in terms of product categories and where the market is moving going forward. But it’s agreed that although recent years have been good for the majority of suppliers in the sector, it has been a case of steady as she goes in the last six months or so.

Sika’s Tony Smith says the market is still strong and says that looking at the country as a whole, it has been a good period, even if there are still some areas that are stronger than others. “Having been around the country a little bit recently and from speaking to people around there are areas that are quiet but overall as a business we are actually really strong,” he says.

Echoing this sentiment of solid, if unspectacular growth is Paul O’Reilly, National Sales Manager for Bostik, who says that although the market has not taken off as many had expected, it has still shown signs of growth.

Like death and taxes, talk of the “big two” areas of work concentration in Auckland and Christchurch is inevitable. Like the Charles Dickens novel A Tale of two Cities, the market for glues, sealants, fillers and tapes continues to be set in two major areas. Suppliers have spoken about other areas of the country showing growth and going along nicely, but the majority of work is still concentrated in Auckland and Christchurch.

Even with the growth being seen, Paul O’Reilly at Bostik says that the big commercial work in Christchurch has yet to really kick in with much of the work being focused on residential.

“The reason we haven’t seen the commercial work is that there are still a number of buildings that actually need to be knocked down,” he says.

Paul O’Reilly says that the bottom of the South Island is also showing signs of growth, particularly Queenstown which is experiencing somewhat of a “building boom” he says.

Sika’s Tony Smith has also seen sales go well across the country but points to the Auckland and Christchurch areas as the destination for the majority of the company’s volume. However he also points to other factors, such as the ever-increasing cost of housing in the Auckland region, as a source of business away from new builds.

Smith says that the number of people working hard to increase the value of their homes has been noticeable in recent times. As well as this, although not affecting retailers on a big scale, Smith says that the infrastructural work going on in Auckland will see the market grow.

“In Auckland we have this big Waterview tunnel project which is a $1.5 billion dollar spend so the whole northern motorway is being worked on. That’s a big infrastructure project, it may not necessarily be something that the builders’ merchants are really getting a lot out of but it will see some overall growth.”

A WATERED DOWN MARKET?

In terms of product area break-down, what is proving to be the most fruitful category – water-based or solvent-based adhesives? Forgive the ambiguity, but it really depends on who you speak to.

Certainly, solvent-based adhesives are still the strongest in terms of sales, but there continues to be chatter in the market that water-based products are finally starting to gain some traction.

As a point of reference, Watkins says that basically the company has removed many of the elements that make certain adhesives the kind of products that “glue sniffers” would go after, and cites the fact that the solvent-based products are not as environmentally hazardous as other products.

Tony Smith and Sika have a very different perspective. Speaking about going to Future-Proof Building roadshows, Smith says the total focus of the company is going to be on solvent-free construction adhesives and trying to get that message across to builders.

The end goal, Smith says, is to inform builders that there are products available that aren’t full of solvent and still work very well. But there are also some attitudinal changes that need to occur in his opinion: “One thing I find incredibly ironic is that in the industry on health and safety we will put some orange tape around an area where someone may fall a couple of meters yet in the same space someone is prepared to use an adhesive that is full of solvent and breathe in the vapours.”

So what could potentially change the landscape and the attitudes in the market towards water based products? Perhaps a younger workforce that isn’t stuck in its ways?

Also related, in this publication’s previous coverage of glues etc, one issue that was spoken about – although anecdotal – is the skills shortage. Although this is perhaps an issue in other areas of the wider hardware and building industries, it would seem that there has been an increase in younger workers interacting with the suppliers of glues etc.

Neil Watkins feels that these younger workers are perhaps a little more health conscious than some of the old hands in the construction industry, due to increased levels of health and safety training required by Occupational Health & Safety (OSH). A lot has occurred around making sure people are using solvent-based products in well ventilated areas and with the proper protective equipment.

Bostik’s Paul O’Reilly also sees the number of young workers increasing, this after seeing a large number migrated across the ditch in recent years. In fact, O’Reilly feels the exact opposite is happening now, with many young, skilled Kiwi workers returning from Australia.

He also sees this trend continuing as there are opportunities for younger workers to develop themselves in a tight labour market: “I think what you are seeing now is that people are taking on more apprentices because there is more optimism about the market.

“I was down in Queenstown recently for a trade show and met some young apprentices and they were a new generation and these were very smart, intelligent, articulate guys and it’s quite an attractive trade to get into. These young kids if they get themselves set up could make some great money in this country. When commercial kicks into Christchurch it’s going to be huge.”

Tony Smith at Sika is another to see evidence of a younger workforce with the benefit that this changed profile of professionals is also lending itself to more regular interaction. While being realistic and stating that even the younger generation of builders aren’t using social media to talk about how great a tube of glue is, they are reacting and interacting online.

All of which requires suppliers to adapt their own approach to the market: “Social media and technology make it easier to engage with younger workers but at the same time your content has to be strong and engaging. So it is probably easier to get messages and education to those digital natives that don’t know what the Yellow Pages are. They only know smart technology so our marketing and communications side of the business have really had to get up to speed.”

So, while we’d love to point to a changing construction marketplace following the recent injection of young professionals, it’s clear that the industry is still far from young at heart. In terms of where this leaves glues, sealants, fillers & tapes, perhaps the moral of the story is steady as she goes rather than full steam ahead? 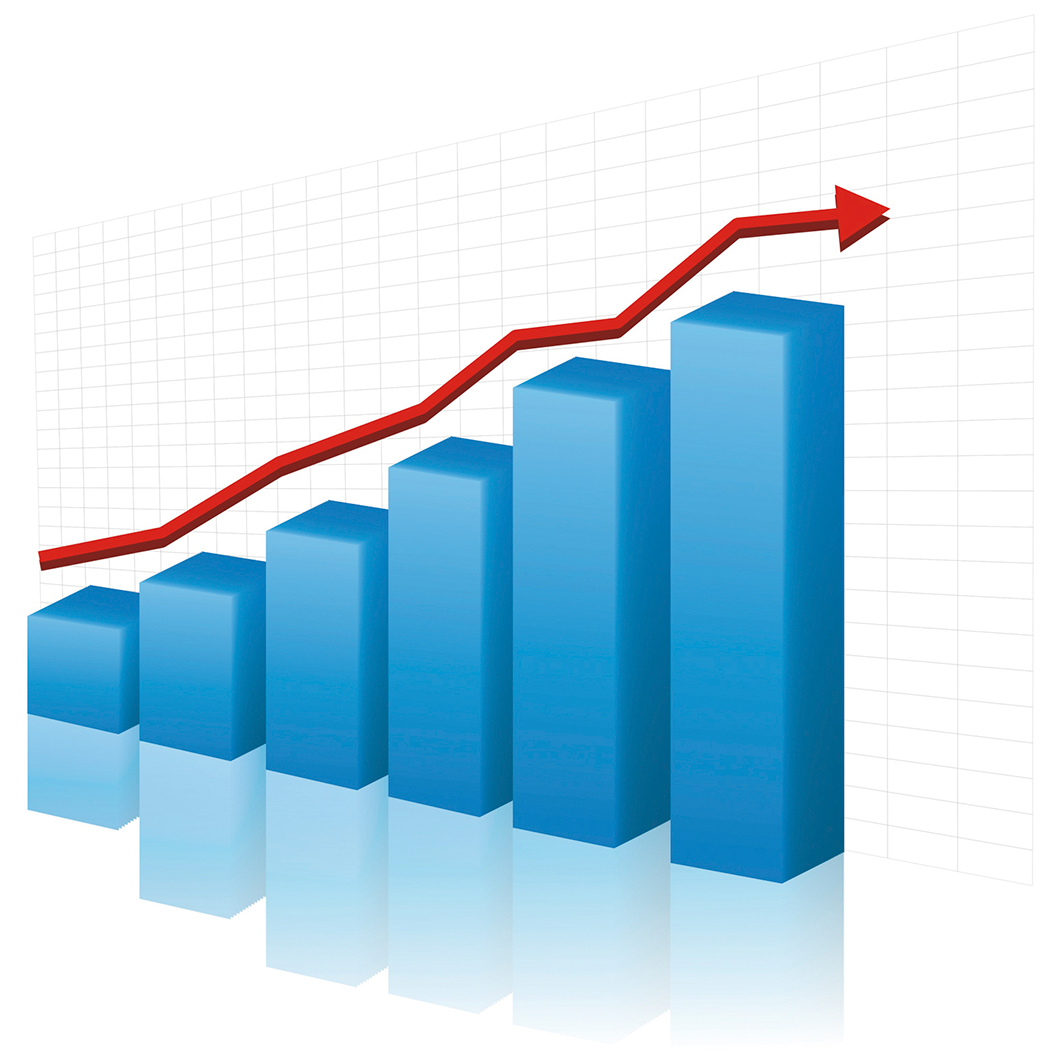 US demand for adhesives and sealants reached 7.4 billion lbs (3.36 million tonnes) in 2014 and is forecast to grow by a modest 2.6% a year to 2018 with a value of nearly US$11.5 billion. Figures are from the Adhesives, Sealants Council’s (ASC) soon-to-be-released North America Market Study for Adhesives & Sealants, prepared by DPNA International.

According to Dave Nick of DPNA, in a report in the ASC Convention (available online here: http://bit.ly/1HMakSk), the US market has recovered slowly from the severe economic downturn that began in 2008. Since 2012, the employment figures look brighter and overall the local adhesive and sealant industry has returned to growing at a slightly greater rate than the US economy.

Water-based adhesives still reign as products of choice where odour and airborne toxicity are issues. However solvent-based systems continue to be used where control of air-borne vapours is available and speed of drying is important.

The trend towards adhesives replacing mechanical fasteners continues. Acceptance of adhesives for use in critical structural applications has been slow, but advances in reactive adhesive technology continue to make inroads.