E-commerce may be changing the shape of engineering supplies, just like many other markets and categories we look at, but it’s not a universal panacea, not at all “The Way Forward” for all. Steve Bohling reports. 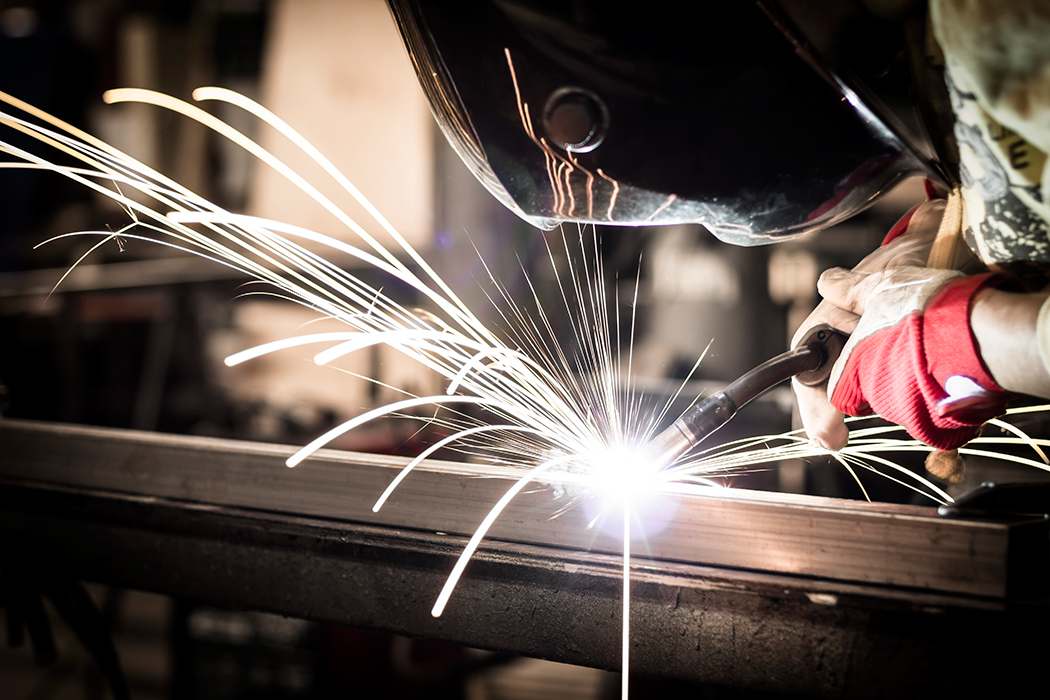 The consensus is that the state of engineering supplies, like other categories and niche markets we touch on, is seeing some growth but is also highly variable regionally. No change there then.

It also continues to be a market in which 20% of customers bring 80% of revenue and are “high maintenance” (in a good way), requiring high levels of service and interaction.

With the main players all getting more into e-commerce, and in some cases even preparing for the next round of changes to their online presence, can online do the whole job?

NOT ALL “COST-DOWN” – THE MARKETPLACE

TradeZone Chairman, Marvyn Towers, sets the scene when he says: “Things are looking reasonably buoyant, with the caveat that business is “still not the rosiest thing out there. It’s still hard work, but the TradeZone Group is growing at a good rate,” he says.

Towers wasn’t the only contributor to this article to question the much-vaunted concept of New Zealand’s “rock star” economy, saying: “New Zealand is definitely punching above the rest of the OECD countries – I think that is what is meant by ‘rock star economy’.

“I think on that basis it is very much steady as we go. We are trying hard to make sure that we supply the right service at the right time and at the right price to our customers and we seem to be getting a result from that, in that our customers are keeping on coming back. From that point of view I think yes, we are doing very well!”

Sales & Marketing Manager at Blackwoods Protector, Pat Mayes, agrees: “The engineering marketplace at the moment is relatively tight – it’s not part of the ‘rock star economy’ we’re seeing say in the construction industry. Manufacturing in NZ is doing it quite hard,” he says.

“The margins that are coming out of the industry have been a little bit stressed so I think there is a lot of hard work going in, a lot of effort, and I think businesses are hanging in there and doing that good Kiwi thing which is just cutting their cloth to suit.”

As a result, the “cost-down” customers are applying price pressure but there is also a lot of tendering going on at a different level of the market. Some customers “really are testing the market,” says Pat Mayes, which is why Blackwoods Protector’s National Contracts team (which looks after the 20% of clients that generate 80% of business) has never been busier.

Over at Trade Tools, GM Sales & Marketing Simon McLeay agrees with the view that the engineering and manufacturing markets are still pretty tight and fluctuate a lot regionally: “Areas like Taranaki are off the boil but then Auckland is quite buoyant – and when your biggest market is going well, the overall performance of your business is improved.”

The general trend is definitely upwards, he says, agreeing that not every customer is totally price-driven: “For a lot of our customers, price actually isn’t what is important – when they interact with us, it is all about how we can help them in their processes and performance improvements, which products may last longer so the cost comes down, what may do a better job to help improve their quality etc.”

Referring back to my introduction, engineering supplies really is a tale of two end users – the 20% of high value customers that generate 80% of revenue and the majority who are definitely looking for value for money.

To cater to that market, two years ago Wesfarmers Industrial & Safety rolled out Direct2trade.co.nz. The online offshoot offers no credit facilities and its “product at a price” outlook serves the sector of the market that is price sensitive.

Blackwoods Protector’s Pat Mayes says it’s being used by customers “who have done the research and will click and buy anything from safety boots to welders”, and are emphatically more “man-and-a-van” type operators than major customers.

With a wider product offering than in Blackwoods Protector stores, Direct2trade.co.nz has a slightly different (and additional) following from those who buy online on account at Blackwoodsprotector.co.nz.

Pat Mayes confirms that the “no-frills, cash only” e-commerce site has usefully informed decisions around the development of Blackwoods Protector’s online offering.

The firm has also dipped a toe in the water with social media which has proven there is a need for a place where customers have a voice, something that’s been reinforced by active customer feedback over the last 9 months through Customer Radar.

Trade Tools has also been playing in the online space. Still, despite having seen “significant” growth through its e-commerce offerings, Simon McLeay says the brand prefers to stick to its knitting: “We said at the time we can either battle a price battle – or we can focus on what we are good at.”

Which is why the Trade Tools website doesn’t discount and the chain continues to offer support, stock, reps on the road and trade terms. Still, Trade Tools’ online sales have increased by 18-25% every year since 2009 and, unlike Blackwoods Protector’s experience, it’s existing business to business customers who are buying more and more product online.

PEOPLE – NOT EVERYONE’S A DIGITAL NATIVE

Online may be able to attract new customers for some, but it isn’t a universal panacea, let alone a catch-all attraction for the engineering supplies market.

Instead, TradeZone’s Marvyn Towers, like the other players here, believes strongly that the way forward is still about building relationships with suppliers and customers and about offering “service that goes the extra mile”.

He also believes there will always be support for knowledgeable owner-operated stores run by locals with a passion for what they’re doing.

Pat Mayes at Blackwoods Protector is on the same page here: “Some things never change – it’s about relationships, about the loyalty that the customer shows to us and vice versa.” It’s about “our people out there going to end users and saying ‘how can we make your life easier and save you time, money and stress’.”

Blackwoods Protector’s work online brings convenience but the brand’s “backbone” is still account management, he says. In other words, it’s about the salesforce interacting with customers.

Indeed 80% of Blackwoods Protector’s business comes from those “traditional ways to market”. “People deal with us because they trust us and they trust our people – if we suddenly said ‘we’ll do everything online’ or just work from the branches, we’d be walking away from them.”

In a nutshell, I guess that pretty much sums up the consensus around engineering supplies. Today there are websites that can advise a customer about the cost-benefit analysis of a long-life product that on the face of it simply looks more expensive than another.

But, despite leaps and bounds in technology, a website cannot recall that occasion 10 years back when the customer took the low-cost route and caught a cold with that vital export order. Nor will it bring donuts for morning tea.

As stated above, some things never change.