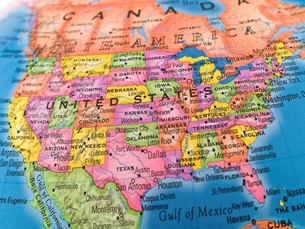 The big North American DIY players have all been showing decent comparable sales increases as the year end approaches.

The Home Depot comps are decent...

Net earnings were US$1.7 billion, up US$0.2 billion on the previous year. By the way, these results include a pre-tax expense of US$20 million related to the company's 2014 data breach. Looking forward, The Home Depot anticipates year end FY2015 sales growth of around +5.7%, with comps approximately +4.9%.

But Lowe’s comps are better