The Health & Safety Reform Bill was introduced this year; with building activity increasing, are safety measures in the building and DIY industries up to scratch? Phil Weafer reports. 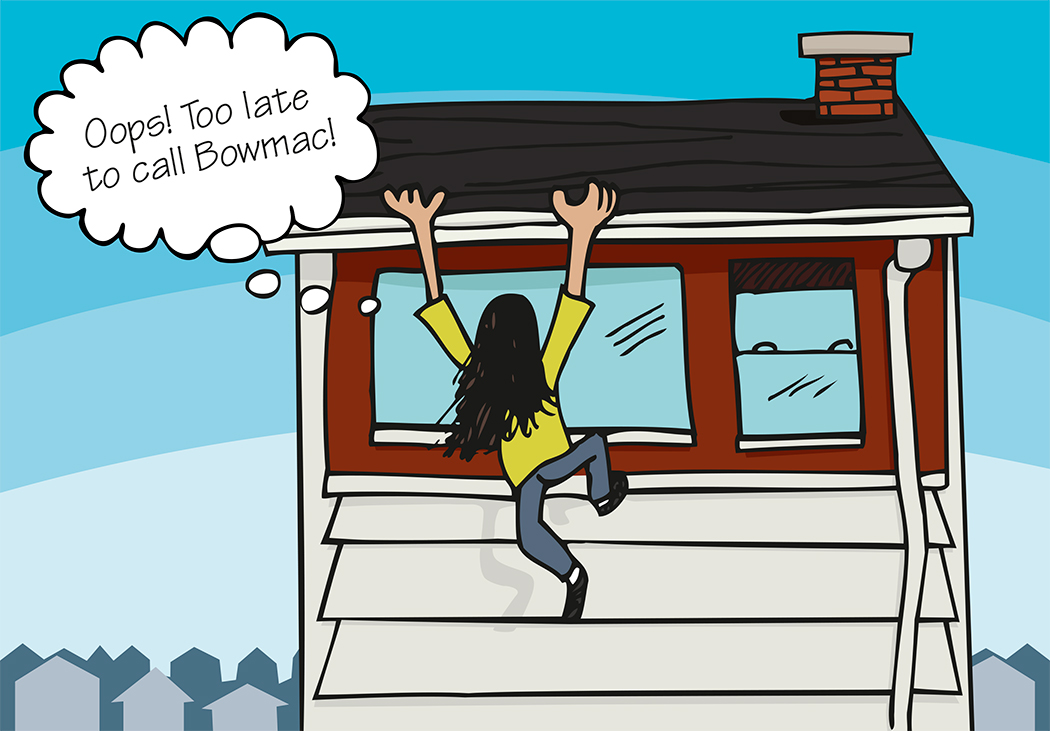 The introduction of the Health & Safety Reform Bill in March saw further steps taken towards the Government’s stated aim of reducing New Zealand’s workplace injury and death toll by 25% by 2020. (To read the Working Safer – Progress Towards the 2020 Target report, follow this shortened URL http://bit.ly/1lGZYou)

NEW BILL A CHANGE FOR THE GOOD

Safety is something that can sometimes be taken for granted, from speaking to people around the market about the reforms the aim is to reduce the number of accidents in the workplace and at home when it comes to DIY. E-Products NZ’s Commercial Manager, Hamish Williams, was at the recent Hazardous Substance Conference in Wellington (8 and 9 May).

“The major talking point was around the Health & Safety Reform Bill which is currently before Parliament and its passing represents the most significant law reform in 20 years. The Bill will mean that the existing Health & Safety in Employment Act will be superseded by the new Health & Safety at Work Act when it comes into force – currently expected to be from 1 April 2015,” says Williams.

He also mentions that the Pike River Mine tragedy and accidents in other fields such as forestry have highlighted the urgent need for change to the health and safety in workplaces.

“Every building site is well monitored, well maintained and there is certainly no shirking or no one is trying, we don’t believe, to minimise the safety element because every site is aware with signage and regular visits from Government departments to check that they are doing things correctly.”

So what have suppliers and retailers found to be the big issues in the market? And how has the last period been in a trading sense?

Stephen Holden at Blackwoods Protector, says that the increase in building consents in Auckland and Christchurch and general increase in the DIY market have meant a good period for sales of safety equipment, a big increase on the last couple of years.

This time last year, one issue that was mentioned to this publication was people not being fully aware of the safety regulations in the market. However, this is something that Stephen Holden agrees has changed.

“It’s not an increase in awareness –everyone is aware of the regulations – it’s more a matter of the construction sector in particular being well ahead of last year. It’s a reflection on the increase in building consents in Auckland, Christchurch and other areas.”

Skellerup’s Deborah Allen says the company has experienced growth in sales over the last year, also on the back of the increased activity in the construction industry across the country.

“We’re starting to see more and more customers come into stores asking specifically for the Quatro Safety gumboot. Word of mouth around the Quatro is definitely driving its popularity and the addition of a penetration resistant steel midsole now makes them suitable for a wide range of working environments.”

Speaking to suppliers and retailers about areas where there has been a noticeable increase in work and therefore sales, the usual suspects of Auckland and Christchurch came up but there have been other areas showing steady improvements for some time.

Blackwoods Protector Senior Category Manager for Safety, Phil Thomson, mentions areas such as Tauranga as one area that have been seeing steady improvement for some time, as well as the increased activity in Auckland and Christchurch.

“Safety is a very regulated industry and as such, as the work load increases so does the activity amongst the safety suppliers. We are a numbers business and need people in work to utilise our PPE gear. Some sectors are currently certainly better than others.

“The construction sector, along with the dairy, transport, petrochemical, oil & gas are all in good shape while the manufacturing sector is definitely on the decline, mirrored by our own sales to this sector.”

Many of the contributors to this piece also mentioned the increase in demand for safety equipment is a real positive as there was certainly a lag felt between permits being put in for work and the actual activity.

One specific area that has seen significant growth is height safety. MiTek is one company that has seen this growth as an opportunity and the company’s National Hardware & Regional Manager, Tony Castledine, says the focus the company has placed on this subject since 2012 is bearing fruit with the BOWMAC Scaffold System.

He attributes this directly to ongoing workplace safety scrutiny at site level: “Over the last 12 months or more, the residential construction industry has been targeted by MBIE in regards to improvements on working at height safety, and specifically the prevention of falling from heights on building sites.”

Phil Thomson at Blackwoods Protector also talks about the increasing awareness in height safety and the measures that need to be taken around the topic: “Height safety is one category where the ‘rules’ have changed and the awareness amongst building contractors and other sub-contractors has also changed dramatically.  Once a roofer could run around on a roof unprotected, now the requirements are very different and workers must be protected at all times.”

To help increase safety at home and in the workplace, the ACC has a winter home safety checklist to help DIYers and professionals alike to be safe. What tips can retailers take from this when looking at potential sales?

For tools and equipment, the ACC recommends putting it in secure areas such as sheds, garages etc. and keeping them locked. Lighting outside of homes is touched on, and the ACC recommends having sensor lights if possible or regularly changing lights. Smoke alarms and ladders are touched on and the recommendation for both is regularly check they are operational. When it comes to electrical cords, the use of multi-base-boxes, with circuit breakers is mentioned.

Some stats from the ACC say that in 2012 there were 77,451 DIY related claims. The active claims cost for 2012 is $59,115,863, this figure includes active claims and costs of claims lodged in previous years. Males were responsible for over $40 million of the claims made in relation to DIY. The highest number of claims in a single age group was 16,468 made by people in the 50-59 years of age category.