While summer is still well and truly upon us, it’s beginning to get to that time of year when stocking up on heating products is in the minds of suppliers and retailers alike. How are things tracking ahead of the winter months? Phil Weafer reports. 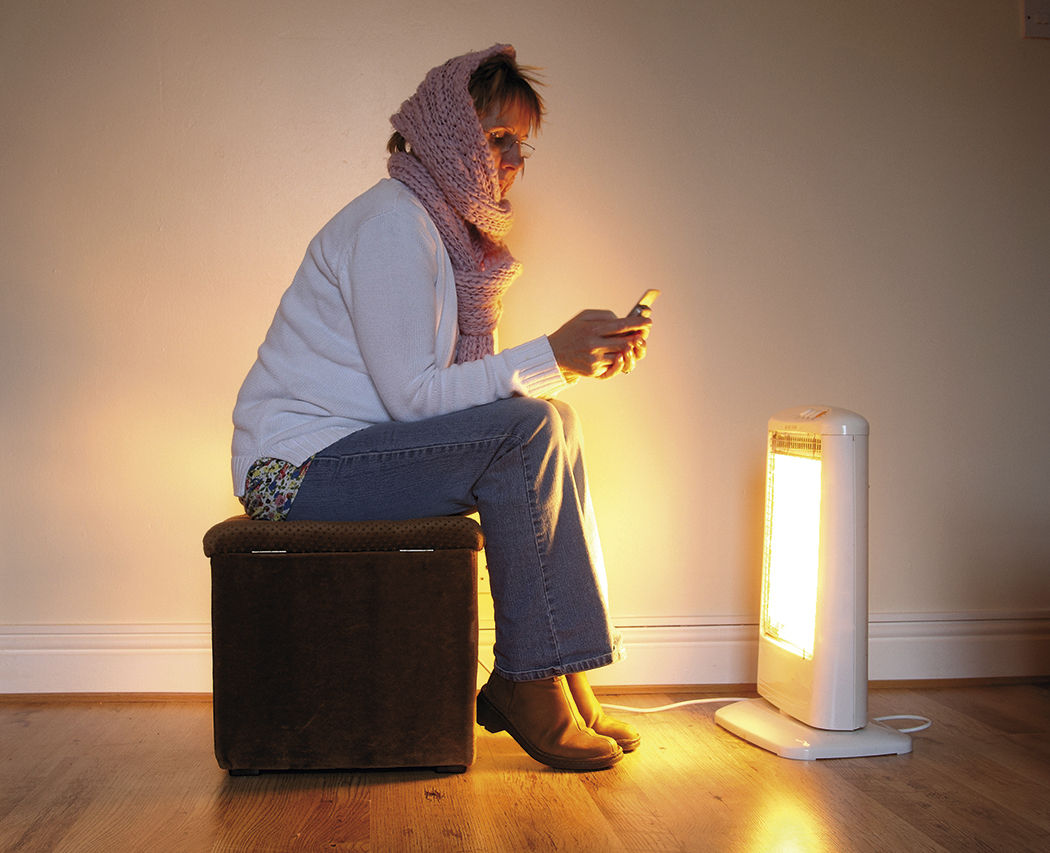 The sun is still shining and splitting the rocks, but as we all know the time for stocking up and planning ahead for winter is very much upon us. For many of the suppliers in the heating category, the last year has brought some major successes, which was a pleasant surprise in many cases.

Speaking to suppliers around the heating industry, the warm winter had an effect but most seemed prepared and didn’t have many issues with the inclement weather. Steve King at Harris Home Fires is one supplier that was pleasantly surprised with its returns.

“This year we had budgeted for another increase on last year. 2012 was an extremely successful year for us but we predicted a fairly modest increase in sales for this year, we were looking at around a 5% increase. The reality of it was that we actually more than doubled that percentage increase for this year so we couldn’t be much happier with how the season panned out.”

Similarly, Rachel Freeman of SimX also speaks about increases in spite of the warm season: “This last year was a warmer winter so we did find things a little bit tougher but in saying that our sales are up from this time last year, so some encouraging signs for the year ahead.”

When it comes to heating products, the consumer has become more knowledgeable and aware of what features are available. Because of, rather than despite this, having staff with good product knowledge is more important than ever. With so much information readily available, the emphasis on good customer service is at an all-time high.

“If staff doesn’t know the product well, then the customer won’t have the confidence to purchase from them,” says Aber’s Nicki Luxton who explains the action the company takes to aid the retail staff: “We have the rep force out there seeing, training and updating people but we also have e-learning modules which allows staff to self-educate constantly.”

The idea of self-education is also top of mind for CDB’s Brian Hack: “It’s important staff know what they’re doing, but it’s as much about giving them the tools to help understand and inform the consumer of the important information.”

So, while the focus is on retailers to ensure that staff are up to date on new technologies and advances, there is as much impetus on suppliers to ensure that the material and training is available to the retail staff.

“The only way we can change the mind-set of the public is to be marketing products all year round, rather than suddenly changing the offer due to a change in climate”

The market for heating products is hypercompetitive at the moment. Much of this competition is due to the increase in demand – mostly due to the Christchurch rebuild and the expansion of Auckland.

Weiss’ Chris Ahearn reasons that there has also been a general increase in confidence in the market in general: “We are seeing growth in the electrical wholesale market which has been driven by new developments and new housing projects. One reason for this is a lift in confidence but mainly the fact that there is greater demand for more housing in New Zealand.”

Many of the retailers I spoke with referred to the super-competitive nature of the market at the moment but were also wary about entry prices being lowered and margins being driven down further. One feeling around the market is that this is the effect of big box stores continually looking for cheaper products to stock.

Rachel Freeman at SimX says that as the market is so competitive, advances in product development will grow and grow: “I think there is going to continue to be a lot of competition going forward and there are a lot of players in the market at the moment and I guess the danger is that it continues to just be driven by price.”

BE PROACTIVE, NOT REACTIVE

Consumers are creatures of habit, that’s one thing everyone agrees upon. As a result of this, items such as heating (and cooling) products are often a reactionary purchase. People have tended to grudgingly purchase heaters when that first cold snap hits and traditionally there has been little or no planning ahead.

Having said this, many suppliers have noticed a shift this last season towards a more planned approach from consumers when it comes to heating products. Larger, installed heating units are certainly seeing this change, as Aber’s Nicki Luxton points out.

“For installed products, people are much more on to it. They realise that by February, March they need to look into it and at this stage we’ve already had a high number of enquiries before the end of January because they know in the year ahead that their wood fire isn’t going to cut it.”

Certainly, marketing and merchandising will continue to play a huge role in driving change around short term last minute heating market. Over at CDB, Brian Hack speaks about “dispelling the cost myth” attached to many heating products. The more aware that end users are of the cost effectiveness of heating products, the more likely they are to be proactive with their purchases.

Chris Ahearn at Weiss certainly sees a shift towards consumers being more proactive with their shopping habits in the heating sector but also says that marketing will need to continue to play a huge role in further changing the habits of consumers.

“The only way we can change the mind-set of the public is to be marketing products all year round, rather than suddenly changing the offer due to a sudden change in climate.”

Without a unified national set of regulations for heating emissions, suppliers have to be attentive with regards to the individual requirements of regions. It is because of this, the word “adapt” has been thrown around the sector on a regular basis. Council regulations around the country are constantly changing and that clearly has had a great effect on the market.

Speaking on both a local and national basis, Christchurch-based Steve King at Harris Home Fires had this to say: “I think for us locally, that’s a big thing is that a lot of people are looking for and hoping that someone will produce something that meets those standards.

“Nationally, I think that the councils in various regions are tightening up on their restrictions of log burners and I think that there will be a few changes within the country in various council areas which will force people to upgrade their existing burners.”

Nicki Luxton also sees the changes to regulations as something that everyone in the sector keeps a constant eye on: “The changes to regulations and approvals in the gas industry have been huge because they came into effect on the 1st of July. But also, as far as the individual Councils are concerned there are continual changes in the wood fire market to meet the lower emission changes.”

So, will the coming heating season be hot or not? Even if the average consumer isn’t looking ahead, the hardware channel at least needs to be prepared and indications are that it’s getting there.

EECA introduced new specifications for heat pumps late last year, following consultation with the heating industry and stakeholders. The three aims of the specification are to have ENERGY STAR partners agreeing to the specifications over the next three years; to provide clear, robust and comparable heating performance information to allow consumers to choose the best heat pumps for their conditions and to align with ENERGY STAR brand values.

Based on industry feedback that the primary focus is heating only, the products are categorised based on the H1 rated heating capacity. The focus is now on H1 and H2; AEER is no longer a requirement of ENERGY STAR.

The H1 levels will be increased as follows:

Because EECA understands some manufacturers may wish to retest products, therefore these changes will not come into effect until 1 April 2015. EECA also notes that, due to industry concerns regarding public interpretation of H2 data, it will not be made publicly available.