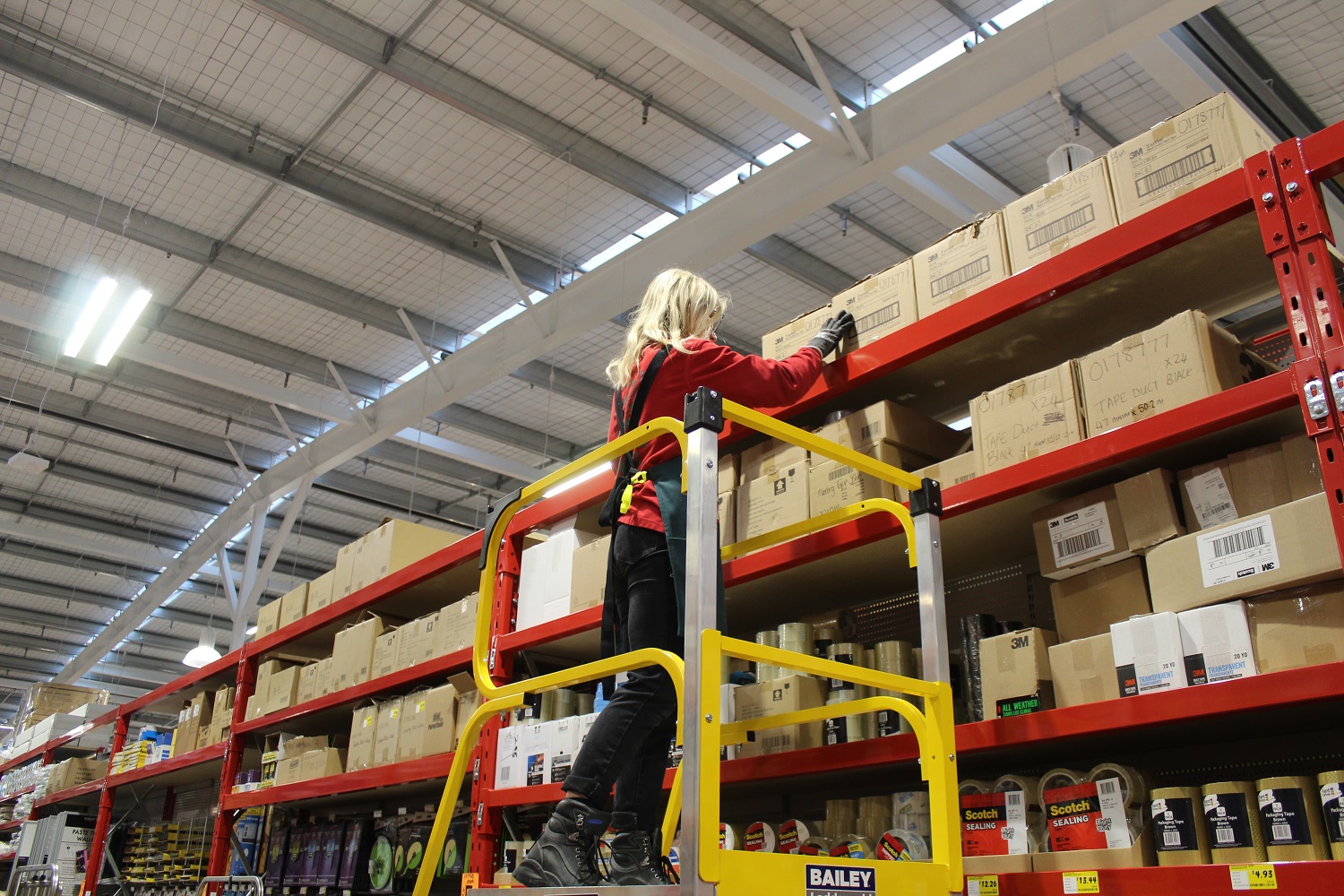 Following consultation in May, Bunnings has now confirmed its intention to close seven stores across New Zealand.

Stores for closure include the Ashburton Bunnings Warehouse, the Hornby and Hastings Trade Centres and four smaller format stores in Cambridge, Rangiora, Te Awamutu and Putaruru.

Says the company: "While in this instance the decisions taken have largely been connected to the challenges of the recent trading environment, this proposal has taken into account other considerations including lease arrangements, individual store performance and suitability of location, with some of the stores always intended as temporary locations."

The review late last year has already led to Bunnings closing three of its smaller format stores at Te Aroha, Waikanae and Paeroa.

"This news is understandably upsetting and we will be working closely with our team during the consultation period to discuss their individual circumstances, including redeployment to other stores if possible.

"Despite the incredible efforts of our teams, the challenges at these stores have been exacerbated as a result of the COVID-19 environment and unfortunately these stores are no longer a viable part of our store network.

"While we have been able to leverage the financial position of the Bunnings network and the Government subsidy to support our team throughout Level 3 and 4 restrictions, ultimately we have to make the best decision for the long-term performance of our business moving forward which employs close to 4,500 people,” says Jacqui.

The proposed closures follow previous measures by Bunnings to "reduce the strain created by the trading conditions of the previous month" including temporarily reducing salaried team members' hours and pay by 20% and working with landlords on rental reductions.

The seven affected stores will close by the end of June, leaving the Bunnings network as 46 current store locations with new stores coming for Westgate (West Auckland) and Queenstown (Frankton - see the latest on progress for this store here).

This story was originally published on 12 May 2020. It has been updated today, 3 June 2020, to reflect confirmation of Bunnings NZ's intention to close these seven stores following a period of consultation.