Celebrating excellent individuals and teams in the building and construction process, the New Zealand Institute of Building (NZIOB) announced the winners of the 26th New Zealand Building Industry Awards on 23 August. 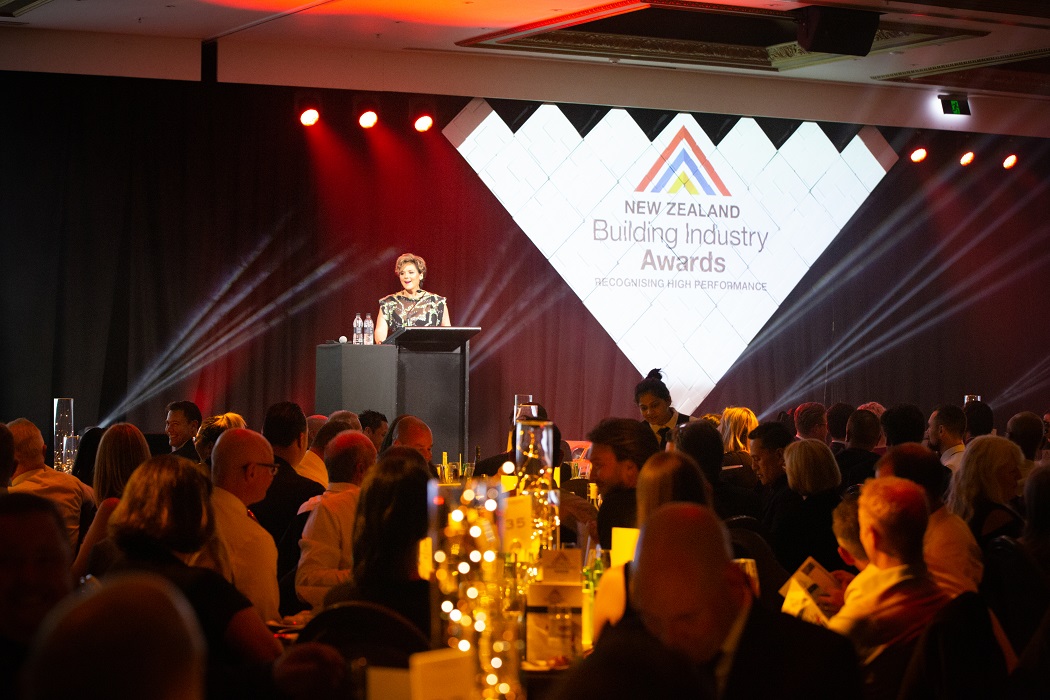 This 2019 GIB Supreme Award was won by the young Wellington Project Manager/Site Manager team of Ben Whaanga and Nick Morris from LT McGuinness for their management of the challenging Charles Fergusson Tower project.

NZIOB says projects of this scale and nature do not often come in on programme, or with relationships intact and that the project “has been a success because they care, are inclusive in what they do, open about the challenges, and lead from the front. From the judges’ perspective, Ben and Nick are young guns who smashed this project out of the park.”

This year’s BCITO Young Achievers Award to Matt Pattinson, also of LT McGuinness in Wellington. Having left school at 16 for a carpentry apprenticeship, Matt started his career in residential construction and moved to commercial following an offer from LT McGuinness, the firm he has been with since 2009.

The projects that Matt has been involved in while at LT McGuinness have all been award winners. Along the way, Matt has developed a specialty in two areas – heritage and facades – the most recent of which saw him perform the role of facade manager on the PWC Centre in Wellington.

The James Hardie Innovation Award was won by a team from Icon Construction for a self-climbing enclosed jump-form system on the Pacifica apartment project in Auckland. 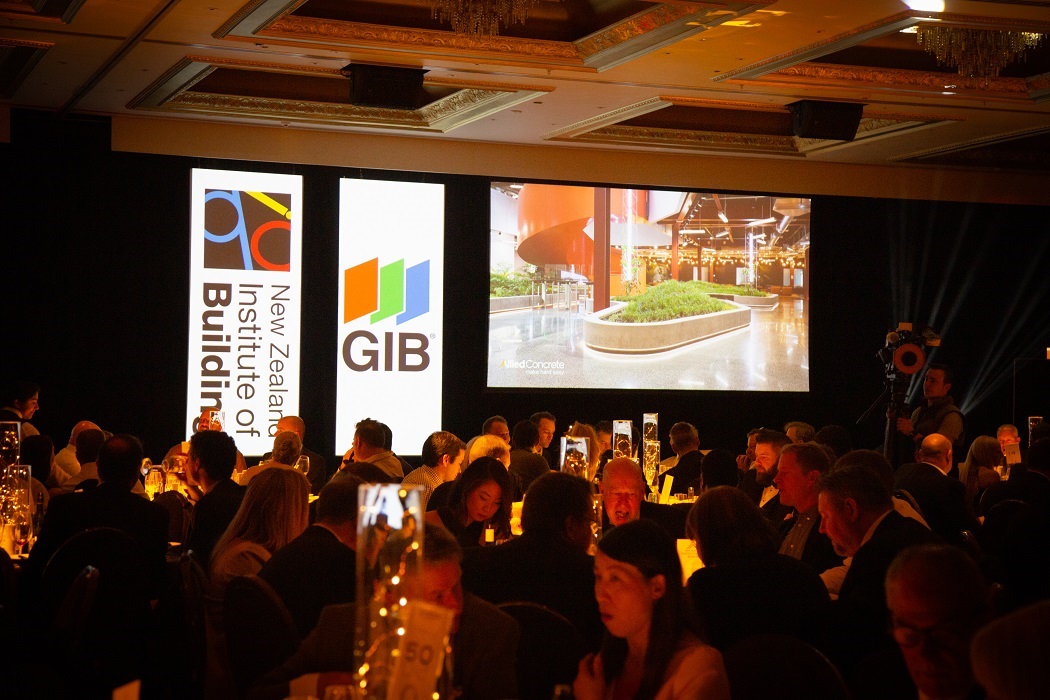