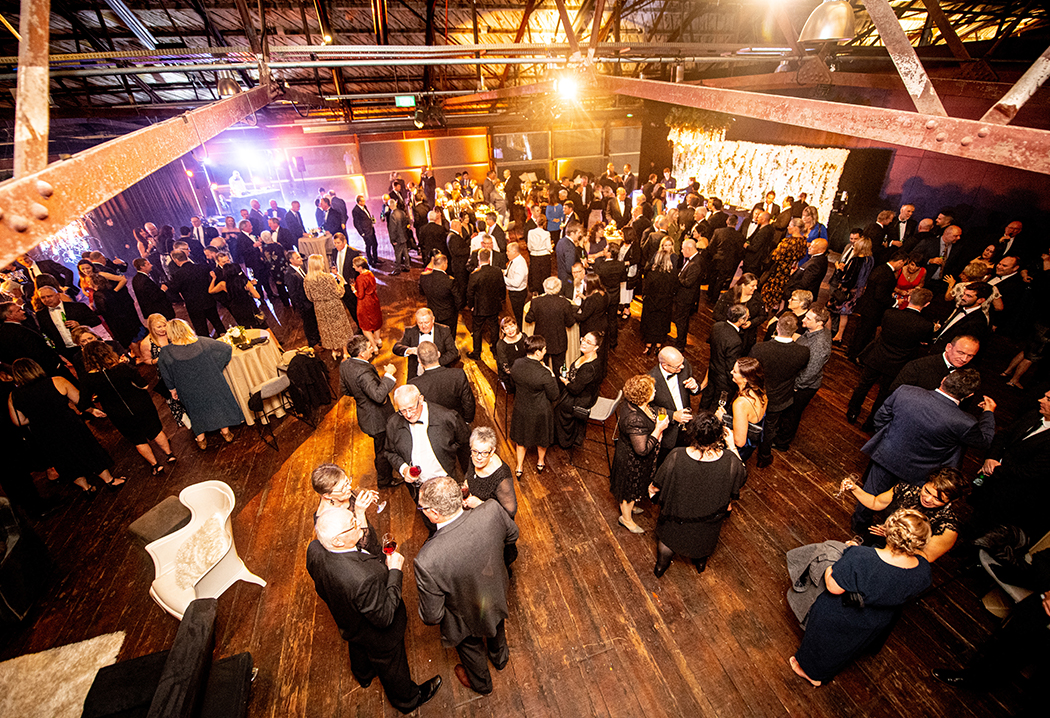 ITM shareholders and suppliers gathered at Shed 10 on Auckland’s waterfront on 25 July to celebrate the cooperative’s highest achieving stores, individuals and commercial partners.

After last year’s impressive, large-scale event at Auckland Town Hall, including the surprise grand reveal of ITM’s partnership with Emirates Team New Zealand and its America’s Cup programme, this year’s event was a more personal affair.

With a packed promotional programme for the rest of this year that includes the ITM Auckland SuperSprint and of course ITM’s commitment to the Rugby World Cup in Japan, the event at characterful Shed 10 was all about ITM’s people.

Apart from the Awards themselves, highlight of the evening was keynote speaker Grant Dalton from Emirates Team New Zealand (ETNZ), neatly reminding shareholders and guests of ITM’s commitment to the team as it approaches the sharp end of its America’s Cup programme.

The ETNZ boss shared some amusing and fascinating insights into the risks and rewards of participating in such a high profile sporting campaign faced with such well-funded competitors. 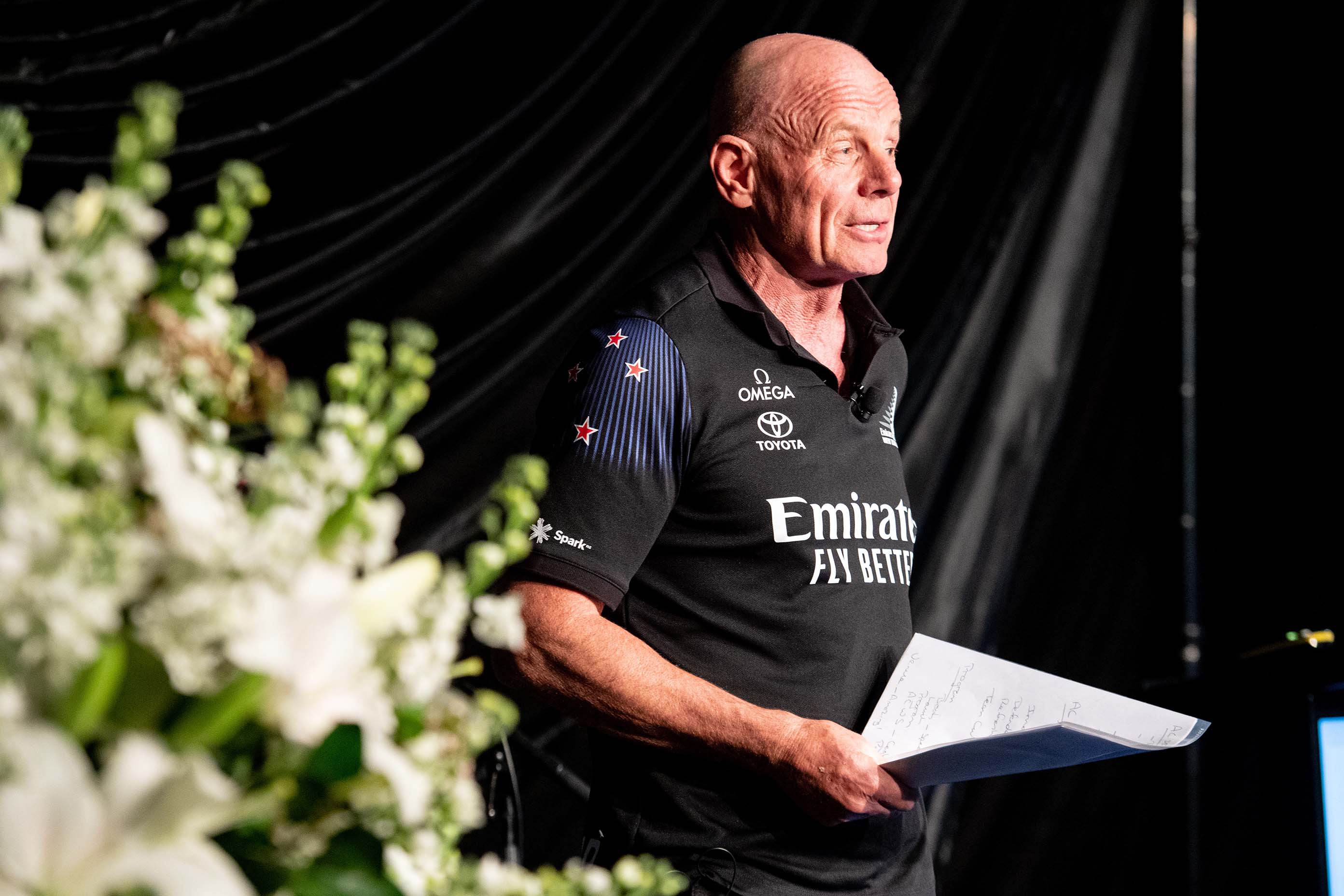 Also fascinating were the direct comparisons which can be drawn between ITM and ETNZ, with Grant Dalton highlighting the grass roots, hands-on style of both organisations which makes ITM’s support so apt.

Ably MC’d by Simon Dallow, in terms of the Award winners it was interesting to see ITM powerhouse Southern Lakes ITM once again highlighted for its achievements as well as recognition of excellence in the regions in the form of Manawatu ITM, Parapine ITM and ProBuild ITM. 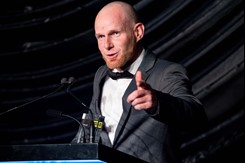 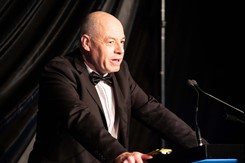 We also celebrated shareholder and staff commitment to the ITM banner in the form of this year’s Young Achiever, Isaac Lawrence of Far North ITM, who “lives and breathes the ITM brand” and the 2019 Achiever of the Year, Don Blair of Hamptons ITM, who’s said to “bleed yellow and black”!

Tauranga ITM took out this year’s ultimate award, the CEO Award for Growth & Improvement, thanks to its “great supplier and commitment to customer relationships”, its top to bottom customer mix and all-round excellence.

The complete list of the 2019 ITM Award winners is as follows:

Hardware Supplier of the Year
Makita

Shareholders’ Choice for Supplier of the Year
Winstone Wallboards