WHO ARE 2019’S BRIGHTEST YOUNG PLUMBERS?

Andrew Bright from Christchurch has been named as the 2019 Plumbing World Young Plumber of the Year. 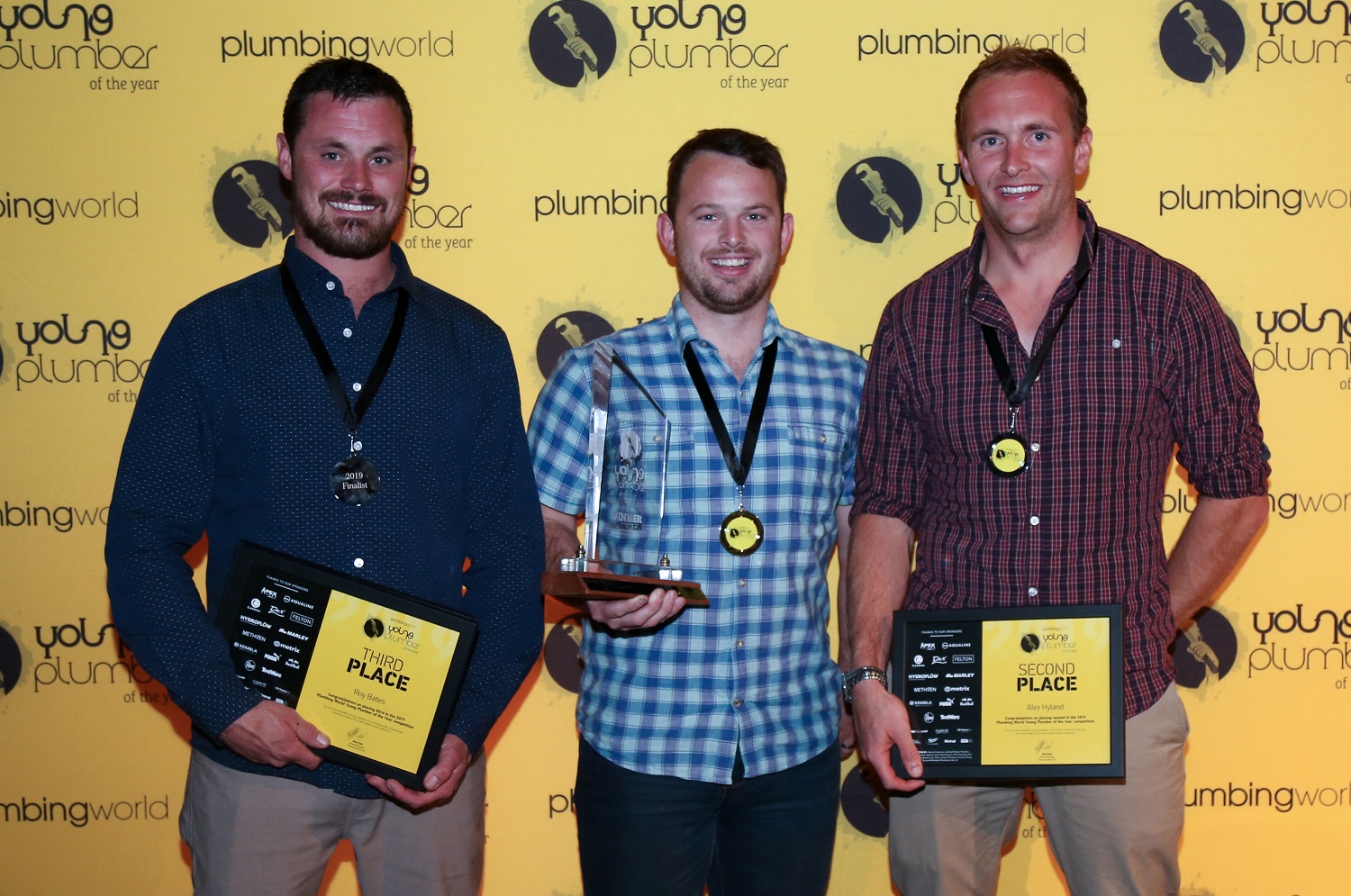 After a close competition in Hamilton, Andrew Bright outperformed nine other competitors from around the country to win his share of $25,000 worth of prizes, including a trip for two to Beijing.

The Young Plumber of the Year competition recognises not only proficiency on the job, but passion for the plumbing industry.

The competition saw the 10 Finalists go head to head in several skills tests, installing a basic bathroom in a matter of hours, and a written theory test at WINTEC’s Centre for Trades.

The 28 year-old, employed by Warwick Kirwan Plumbing, is stoked with his win and credits his employer.

He says: “I’m ecstatic! I competed last year so to be able to win it the second time around is incredible. This year was even harder than last year, it would have been such a close competition and I feel really lucky to win.”

In second place was Alex Hyland from Gisborne and third place went to Roy Bates from Taumarunui.