THE "KIWIBUILD SUMMIT" - IS CONFIDENCE BUILDING?

Confidence that KiwiBuild would meet its targets increased during last week's "KiwiBuild Summit" session at buildnz. 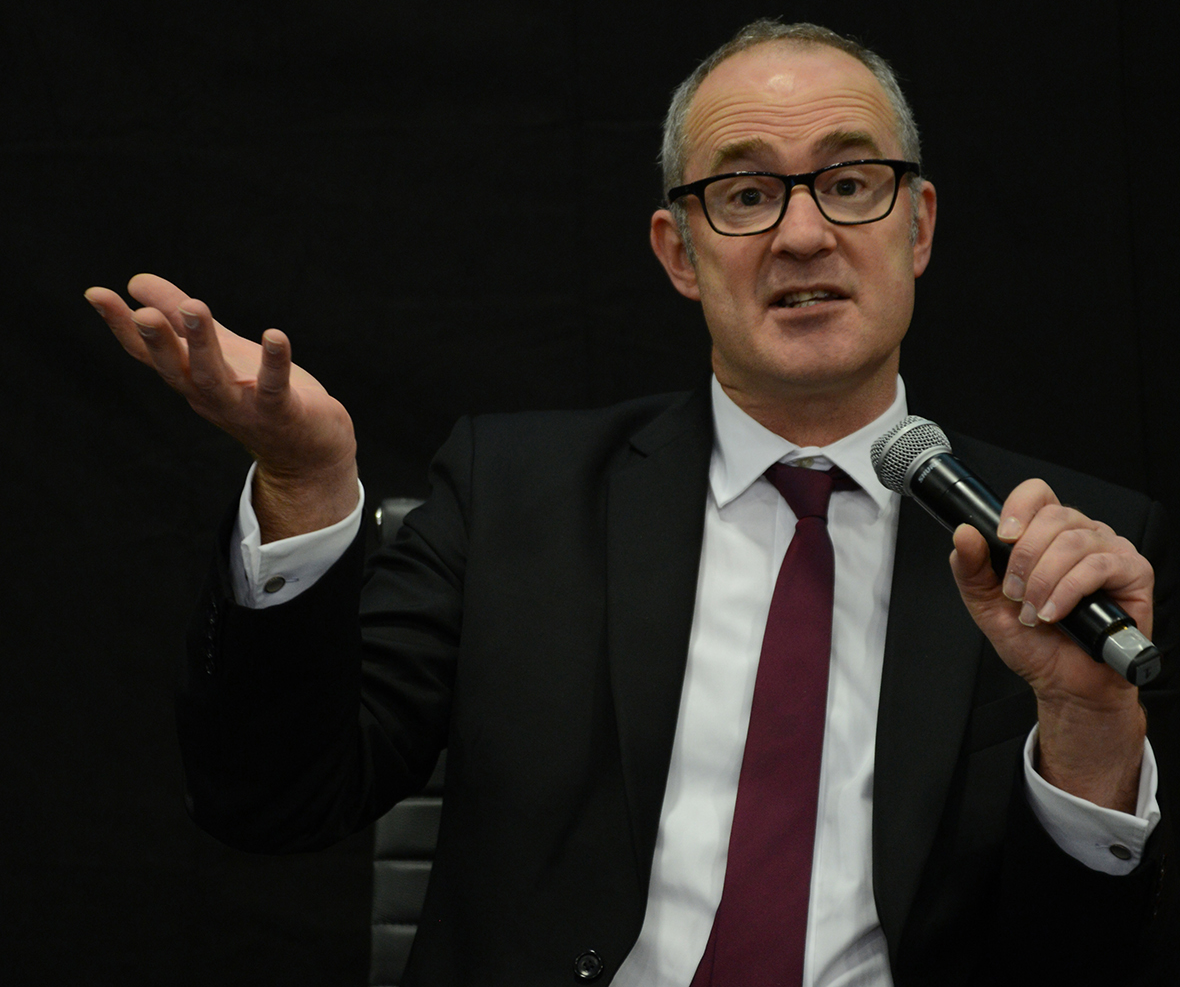 As Phil Twyford, the Minister for Housing (above), opened this year's buildnz trade show in Auckland on 4 July, the Government announced the KiwiBuild criteria.

First-time buyers must live in the house for at least three years before reselling.

The trade show's KiwiBuild Summit inside the ASB showgrounds was completely packed out as Phil Twyford elaborated on the Government's ambitious goals.

"We're going to partner up with developers to produce middle-class aspirational homes that will be warm, dry and energy efficient."

He went on to say that KiwiBuild is essentially a procurement company of a massive volume and scale which will give it the opportunity to reduce construction costs and set new standards for better homes.

Currently, the Government is drafting legislation to speed up the building consent process by shifting the risk from Councils to builders and owners with proportional liability.

Additionally, it will allow the digital lodging of plans and a multi-proof building consent process - one design, many sites.

It also intends to reduce the price of land by opening urban boundaries: "We're going to build up and out in Auckland," declared Minister Twyford "and turn the tap on for infrastructure financing."

Projected on the screens above the KiwiBuild Summit stage was a live poll asking the audience if they had confidence that the Government will deliver on the KiwiBuild promise of 100,000 affordable homes in 10 years

The running tally at that point?

Following the Housing Minster's presentation, there were various panel discussions with other Government representatives and industry leaders.

They probed the need for innovation in construction with Jenny Salesa, the Minister for Building & Construction confirming that KiwiBuild is considering proposals from around the world for prefabrication and modular systems that would work in New Zealand.

Industry leaders called on the Government to lead the way in making the construction industry greener and community focused.

"We need to focus on creating whole communities in harmony with water ecology, energy and transport infrastructure for a sustainable future - that's where the real savings come in."

The head of KiwiBuild, Stephen Barclay, declared that they were currently working on new standards to which all tenders from developers must adhere.

One of the most pressing issues for KiwiBuild is Auckland's water infrastructure.

After 25 years of underfunding, coping with the huge growth is going to be really tricky.

However, Raveen Jaduram, the CEO of Watercare (the body responsible for Auckland's fresh and wastewater management), pledged to discount the $14,000 subdivision connection fee by 20% to houses that employ extensive water saving measures.

At the closing of the Summit, the poll referred to earlier declared 54% were confident that KiwiBuild would deliver while 27% were not confident.

The first 30 houses will be ready in October.