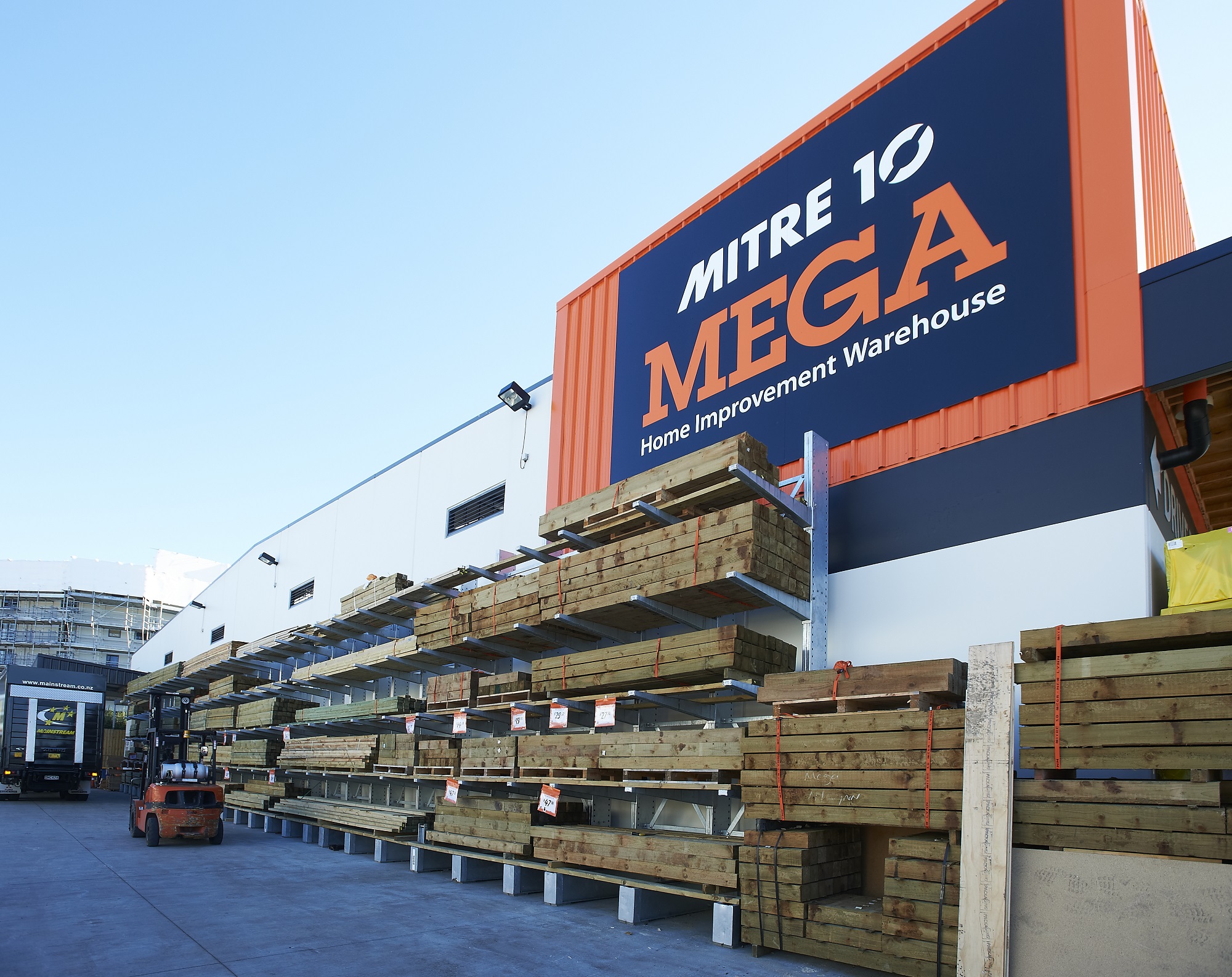 Mitre 10's annual results for the year to 30 June 2017 reflect another strong performance.

Yesterday Mitre 10 NZ announced its annual results for the year to 30 June 2017.

It was another strong performance with group revenue of $1.36 billion, effectively +10% on last year, numbers that other Kiwi retailers would give their eye teeth to achieve just now.

It was “a good solid result,” agrees CEO, Neil Cowie (below), in keeping with the pattern of group sales over the last few years:

Reflecting the changes last year to the share registry, dividends fell to $2.26 million – a level which Cowie says is “consistent with our normal dividend” – from the special dividend last year of $5.78 million.

No need to be concerned about this either, says Mitre 10, these increases merely reflect last year’s restructuring where member rebates are now paid progressively rather than once a year. 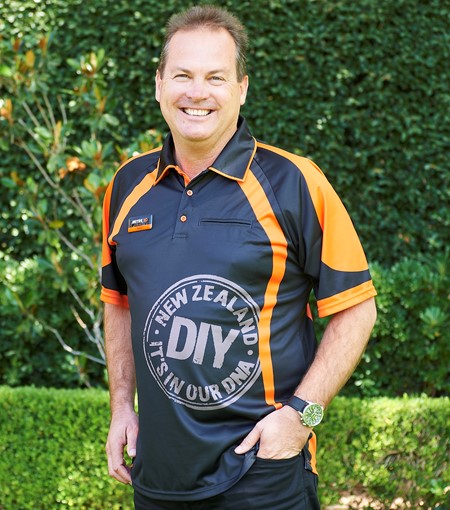 In terms of the year’s initiatives, Neil Cowie reports last September’s kitchen showroom roll-out resulted in almost 30% sales growth and is now being followed by a similar roll-out in bathrooms.

Expectations for this initiative are also high and most MEGAs will have the new bathroom showroom offering before Christmas.

Alongside these new category pushes comes expansion in Mitre 10’s Do It For Me offering, of which more will be made progressively and by category rather than taking a blanket approach.

In terms of trade sales, some 30% of Mitre 10 business these days, Neil Cowie is also pleased with the sales growth of around 15% this year.

This has been backed by growth in direct-to-site sales and timber sales, new frame & truss plants, trade yard expansions and streamlining the Mitre 10 Trade Hub platform.

Training has been another factor, particularly in the trade area, he says.

Following the significant initial and ongoing investment, Mitre 10’s online sales this year are +48%, the company having added 7,000 SKUs to its online range.

Another big number is that some 40% of online buyers are now opting to click & collect in-store and there are plans afoot towards offering same day click & collect.

What is Mitre 10’s outlook, following the election?

“There is always a softening [of demand] around election time,” says the Mitre 10 CEO.

“The key now is that the new Government just needs to kick on and let everyone know what's happening. Once that's done, we just get on with it.