A warm and wet extended summer meant great business for players in lawn and garden but what can the category expect next? We start with a word from the mowers. Jess Brunette reports. 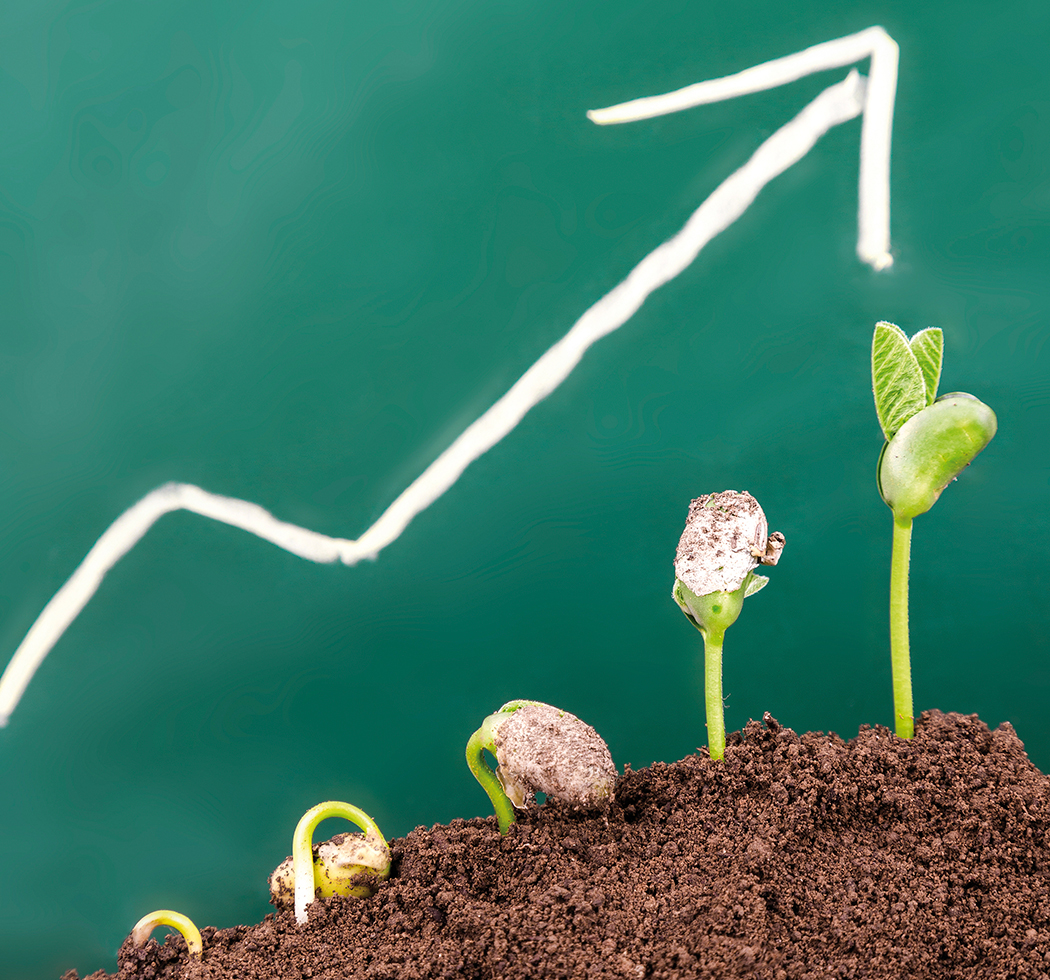 The weather has huge implications for the lawn & garden category or categories and the last 12 months have been particularly kind to all the players in this area.

Masport New Zealand Sales Manager Steve Hawkes for one was positively effusive when asked about recent sales of the company’s push mowers.

“It’s been ridiculous! In August last year I had all my customers telling me because they read the paper and watch the news, that there was going to be an El Niño and a drought and that we should forecast that things won’t be as good as the year before.

“Well, they were all wrong! It hosed down with rain, we got sunshine, the grass jumped out of the ground – we sold everything we had and were scrambling for stock by the end of June,” he says.

Looking across the aisle now, has Steelfort’s Gavin Lowndes also been able to gain a slice of the fast and furious action in push mowers?

“Yes, business is definitely up and walk-behind petrol mowers have gone particularly well,” he says.

“We entered the steel body market and that’s gone well for us but it happily hasn’t come at the expense of the alloy programme. We found the season slow to start last year but, come mid-October, it took off and it’s been really buoyant ever since. I think there has been a bit of market share growth for us but also sales in general have been very good.”

Could much of this success be put down to a stronger presence on the shop floor? I ask Lowndes about the company’s relationship with its retailer partners.

“It’s pretty good,” he says “it’s always a tiger by the tail with challenges along the way but, generally, we get on well and I guess we understand the business a lot better these days. And now Smith’s City has just announced that they are only going to have just one outdoor power equipment supplier and that’s us, so that’s another coup as well.”

With things looking positive for Steelfort, what’s next for the self-described underdog? Gavin Lowndes says the company has plans to look into Lithium-ion battery-powered lawn and garden products in future while maintaining its place in the market among some larger players.

“We consider ourselves to be punching above our weight and we have taken an approach of spending a lot of money on advertising and been very competitive so we have rattled some cages.

“So I suppose for us now it’s a matter of making sure we don’t get too much comeback from the big guys and that we keep on doing well,” Lowndes says.

THE GREEN FINGERED PERSPECTIVE ON GROWTH

So things have gone well for those who mow the grass but how about for those that grow it?

Tui’s Glen Forgie for one reports excellent sales of the company’s organic potting mix and stadium blend lawn seed thanks to an extended growing season.

“The last 12 months have been phenomenal really and autumn was one out of the box. The weather was so warm and it was just perfect growing conditions. People had to mow their lawns most weekends and when you have to mow your lawns you actually tend to do other gardening stuff as well.”

With such a great season behind us, what is Glen Forgie’s outlook? “If you talk to any supplier or retailer everyone found March, April and even May to be very, very solid trading, it will be hard to match next year” he says.

Horticom Managing Director Tim Johnson reports the company is also “well up” on the previous year with its watering programme and gardening tools doing extremely well from a broadened distribution network.

Johnson also confirms that, with Horticom’s retail partners doing very well on the back of increased house consents, the whole lawn and garden category has been going great guns.

Having said this, he feels there are a few missed opportunities with the type of homes being built recently.

“We have these house building concerns going through the roof but it’s noticeable in quite a few of these new subdivisions that the landscaping seems to be lagging,” he explains.

“I saw one recently that had been there around two to three years and out of 40 houses only around six had done their landscaping. It’s almost like there is a percentage of the population that spends every cent of their mortgage on getting the property and therefore have no money to spend on landscaping.”

The net outcome being that, although the category is already busy, there is “potential down the track”. “Right now I think there is a bit of latent demand that we aren’t picking up on,” says Horticom’s Tim Johnson.

The shape and size of the garden spaces of New Zealand’s future is also something that David Mortimer, Country Manager with Yates (which is also doing great business by the way), is keen to keep an eye on.

So what are Mortimer’s thoughts on the recent approval of the Auckland Unitary plan that will see areas previously restricted to one story homes zoned for up to three-storey dwellings?

“In a place like Auckland, I’m keen to see how the increased intensification will play out. You will be getting a whole lot more properties into the Auckland space but they will be on very much constricted land – so that may change the shape of the gardening market going forward, which will be interesting,” says David Mortimer.

LOOKING TOWARDS A SHOT IN THE ARM?

If the gardening market is set to change to a model that doesn’t include a quarter acre section, does the industry need a shot in the arm to engage the gardeners of the future and re-engage the older generation?

If so, Yates’ recent initiative to create a New Zealand Gardening Week may be a step in the right direction.

When asked about the impetus for this idea, Yates Marketing Manager, Fiona Arthur, explains that, unlike the UK, New Zealand didn’t have a national gardening week and the company saw this as a great opportunity to promote and celebrate one of New Zealand’s most popular pastimes rather than just promote this season’s new products.

“National Gardening Week isn’t about the hard sell,” says Fiona Arthur. “It’s more about celebrating gardening. And we will be kicking off with a big survey around Kiwi’s attitudes to gardening and develop things from there.

“We also have a database of ‘neat kiwis doing neat things’ like Grace, a 10-year-old from Hamilton who grows giant pumpkins then sends the seeds to other schools to get kids into gardening.”

So what does this initiative mean for Yates’ retail partners?

“Our reps will all be armed with heart shaped bunting and will decorate the aisles with wobblers and stickers and the like,” she says.

“The idea is to create a bit of theatre in-store. It’s about people walking past and going ‘what’s happening down there?’ in an effort to inspire and encourage new gardeners to think about it and to remind existing gardeners why they really like gardening so they get back into it.”

Yates will also continue its sponsorship of the Get Growing TV programme that will air soon in a new roadshow format and plans to release and a new TVC based on a growing trial carried out with the help of the Manukau Institute of Technology (MIT).

“National Gardening Week brought to you by Yates” runs 23-30 September and we will make sure to keep you posted on how this develops.