20 years ago, NZ Hardware Journal was documenting the battle for the green sector and how Hammer believed it could "do a McDonald's" in hardware. 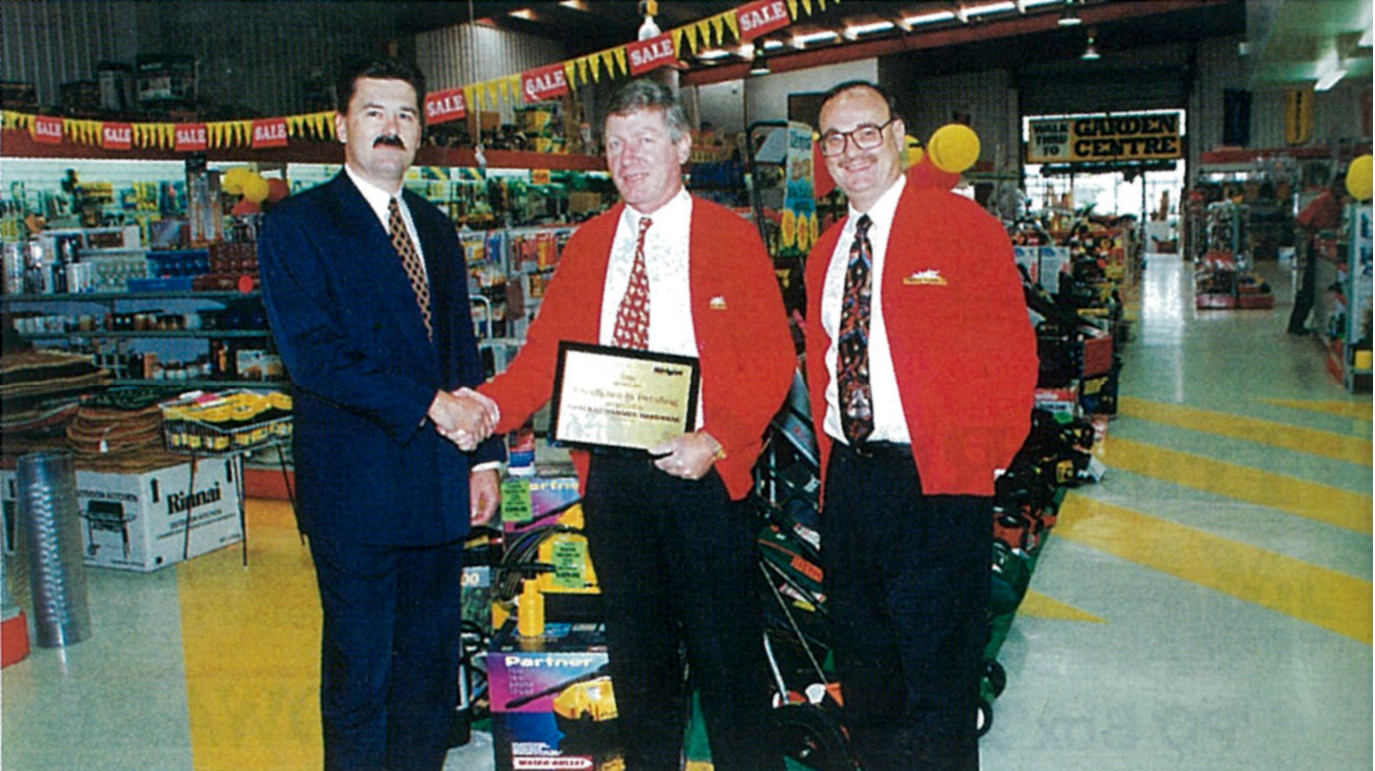 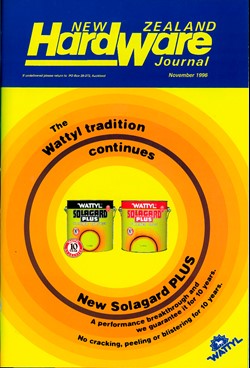 20 years ago, the National party, led by Jim Bolger, was in power, having only just got through the wrangling that followed the very first MMP election.

Back then, Les Mills was in charge of Auckland, Sukhi Turner of Dunedin and Shihad ruled both the charts and the music awards – and Ella Yelich-O’Connor (aka Lorde) was born…

Two decades ago the battle for the top bunk in gardening was ongoing but the green sector had just upped the stakes.

20 years ago this month NZ Hardware Journal visited the first Palmers megastore on Auckland’s North Shore – and came away impressed.

In fact our normally self-described “jaded, cynical and pessimistic” Editor, Ross Middleton, – in something of a Victor Kiam moment – “went in for a quick look and came out $100 poorer”.

Two years later, Mitre 10 unexpectedly acquired Palmers. The co-op was already well into gardening in its own right, so this was a big surprise at the time, we recorded.

But Mitre 10 would work on Palmers for the next decade and build its top line to more than $35 million per annum, although it a bit of a struggle at times we hear thanks to intense competition from Mitre 10’s own green add-ons and offshoots!

Palmers would however be sold again in 2006 and its history may be best described as chequered since then. 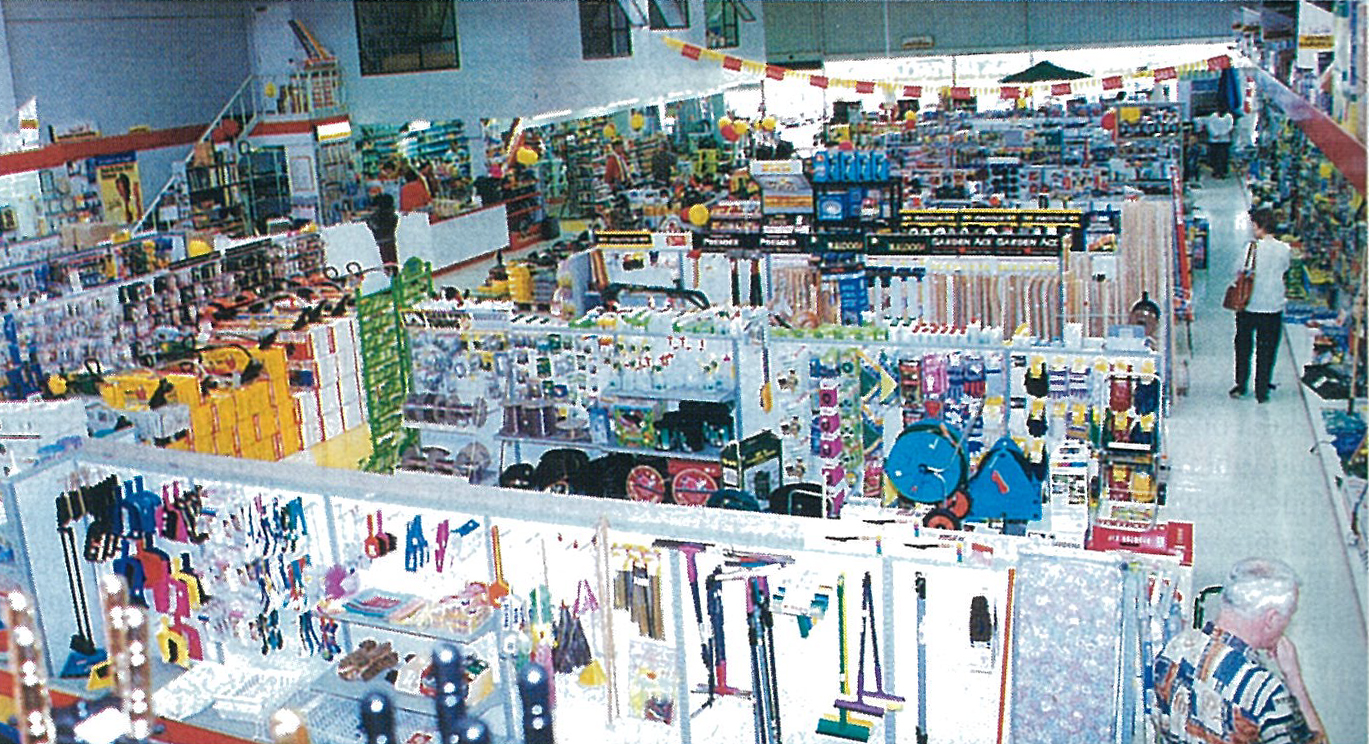 This month in 1996 we also visited Brian Rose and Alan Gadsdon at Hammer Hardware Manukau, then a youthful four years old (photo above).

The store on busy Cavendish Drive was enjoying 20% year on year top line growth and business was “strong and steady” – despite the close attentions of a certain “mass merchant” close by.

Back then, the Manukau store was easily the largest Hammer in the country at 1125m2 of retail space (2) with over 450m2 of garden centre and a “very large” yard.

No doubt its sheer scale eased its transition into a Mitre 10 store in 1999, at the same time that Hammer became part of the larger cooperative.

In the 2000s, Brian Rose and Alan Gadsdon would set up Botany Mitre 10 MEGA as a JV with the cooperative but the store now owned by Vinod Kumar eventually reverted to the cooperative. 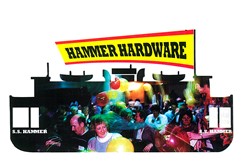 IF I HAD A BURGER…

In the same issue we reported on Hammer’s 1996 Auckland conference. The theme was “Get on board” with change – new uniforms, new store standards, even a TVC – it was going off!

As well as running his own big little store, Alan Gadsdon was also integral to the Hammer Hardware management team, along with David Ryan, David Wilson and Ken Gilbert and, far from navel gazing, the group was nothing if not aiming high…

“If Hammer Hardware can do for the hardware industry what McDonald’s has done for the hamburger then we will lead the way. You’ve been dared to dream, now get on board!” exhorted Ken Gilbert.

Those were the days…