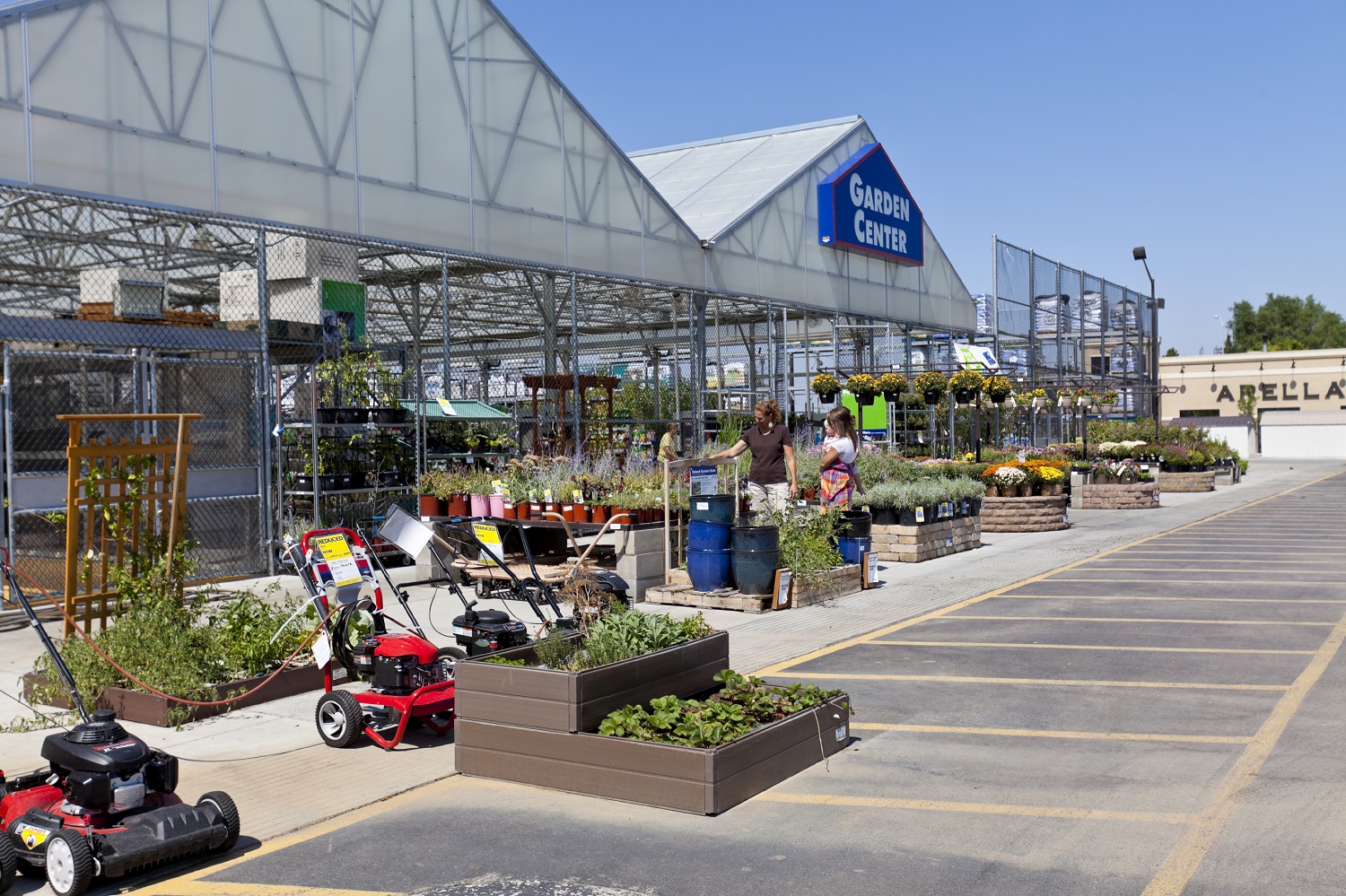 Unlike several other mainstream store types, both The Home Depot and Lowe’s have had a good and early start with the warmer weather when spending on home improvement products kicks in.

This start to the year was “stronger than expected”, according to Craig Menear, Chairman, CEO and President who, in the light of this, raised the company’s fiscal 2016 sales guidance.

For the same period, Lowe’s Companies also exceeded its own expectations with net earnings of US$884 million, a substantial +31.4% over the same period a year ago, and diluted earnings per share +40% to US$0.98.

Looking ahead, Lowe’s latest business outlook put total sales growth at around +6% (taking into account the 53rd week this year), with comp sales +4%.

Lowe’s has also confirmed that its CA$3.2 billion transaction to buy Canada’s RONA had cleared the final regulatory hurdles, thereby creating an entity comprising 539 stores and revenues of CA$6 billion.

RONA carries on carrying on

Having covered off Lowe’s latest result above, RONA, now effectively part of Lowe’s Companies, has reported modest Q1 growth in retail same stores sales (+3.1%), a 28% gain in its EBITDA and revenues of CA$819.2 million (+5.2%).

Its programme of simplifying its business model and “redefining” its RONA big box stores continues.

True Value bites bullet with eyes on the longer term

This month has also seen True Value release its results for Q1 FY 2016, which included a planned negative bottom line as it continues to restructure and revamp the way it does business.

Retail comparable store sales were also marginally up at +0.7%, with wholesales comps +1.7%.

The cooperative planned for a loss in the first quarter of 2016, posting a net loss of US$5.4 million, compared to net loss of US$1.7 million a year ago, driven by investment expenses in line with the co-op’s ongoing strategic plan.

“Transformation requires investment and we are reinvesting significant resources to build a better True Value – for today’s members, today’s customers and for the future,” says President and Chief Executive Officer, John Hartmann.

“Our strategic plan is driving positive change, while we continue to make progress in key areas such as assortment productivity, brand building and core operational efficiency.” 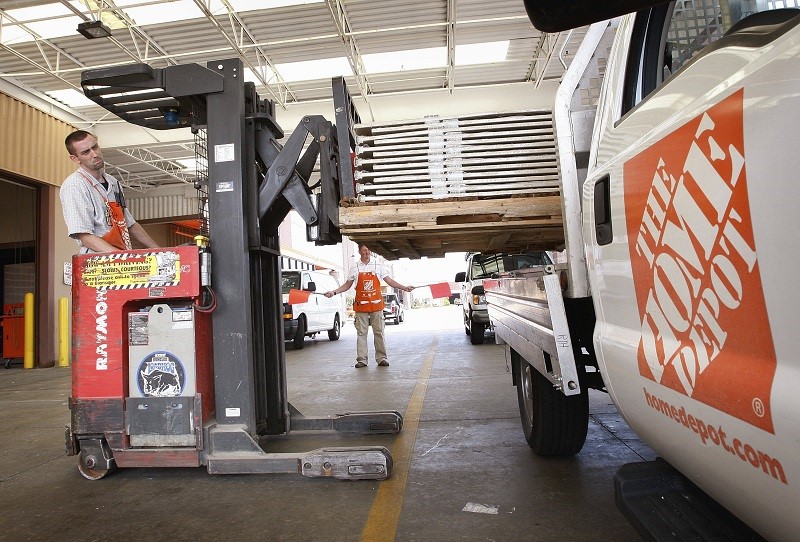