FROM THE Magazine: Not always biggest but always best

Four years into her tenure, we caught up with Bunnings’ New Zealand General Manager, Jacqui Coombes, both to take stock and look ahead. Steve Bohling reports. 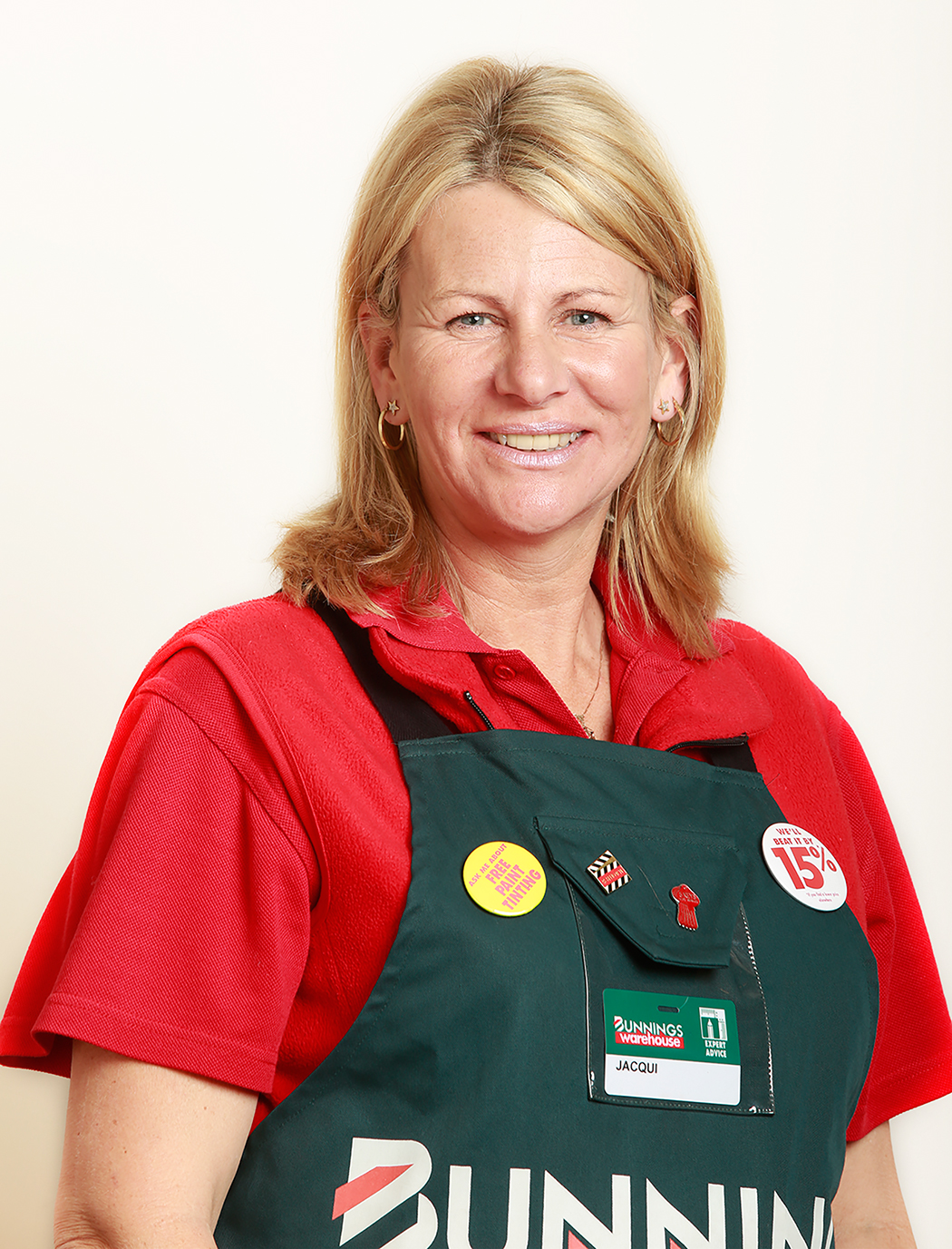 To view a PDF of the complete feature as it appeared in December's NZ Hardware Journal magazine, click the download button at the bottom of this page.

It doesn’t seem long since I interviewed Jacqui Coombes as the incoming NZ GM. But actually it’s more than four years since the experienced Kiwi retailer took the role over from Rod Caust.

Back in early 2012, asked what she brought to the Bunnings role from her earlier retail experience. “It is about the team that has the right knowledge,” she said at the time.

Today, asked about her key achievements since November 2011, Jacqui Coombes clearly hasn’t changed this outlook: “My key up has got to be seeing the team build. I remember the first supplier breakfast that I hosted – looking at the merchandise team then and now, looking at the skills that they have grown, it’s pretty amazing.”

Have the last few years been what she expected? “You can always say you could have done things differently but I’m super proud of our results and where we are and of the team that made it all possible.”

It’s not about “me” it’s about “us” and respecting the team, for Jacqui Combes: “Somebody once said to me ‘what does a General Manager do?’ – I see it as facilitating a lot of experts and bringing them together and making it all fire at the right time.

“And we’re doing a lot of that – we don’t always get it
right, believe me, but I guess when you have failure it’s
about looking it in the face and saying ‘this is what we’ll do next time’.

“So I guess my biggest achievement is the team we’ve got, being able to have debates. We don’t always agree – in fact we disagree more often than we agree – but I think that is really healthy.”

NOT JUST ANOTHER STATE…

What about that old chestnut of Aussie companies trying to run New Zealand operations like just another state of The Lucky Country?

“It’s great having the Australian group to learn from,” says Jacqui Coombes, particularly in terms of store development – Australia might open five stores in the time the Kiwi operation has opened one, so she values this ability to pick and choose what will work here.

“It’s great having the network to be able to go to, but it’s also really cool having your own patch,” she emphasises, adding: “Whatever country you are in, you’ve got to operate for that country. You have to be local and you have to be specific, otherwise you’re not relevant…”

Jacqui Coombes again refers back to the local team that has developed since her arrival: “We have quite a diverse team and that is really important because you get diversity of thought.”

NOT ALWAYS BIGGEST BUT ALWAYS BEST

How is the New Zealand store network progressing? “Our newest baby is New Lynn, which is trading really well. We’re building Petone which will be up in April next year and we will convert Naenae into a true Trade Centre at that point.”

Bunnings is also currently working on its Taupo site, keeping the smaller store format but shifting it into a long term location “to set it up for the future”.

Then there’s Grey Lynn – “everybody knows about Grey Lynn and watches it with interest” – the new site at Westgate is also on the go, as is Hamilton South.

The New Lynn store, by the sound of it, appears to represent another step change for Bunnings. Indeed, Jacqui Coombes calls it “another milestone”, the culmination of a lot of long term work around product, property and presentation.

Is bigger better? “It’s all about what the locale demands,” she says. “It’s great to have a New Lynn or a Grey Lynn within the network but it’s whatever works. New Zealand is very different like that – you have to have the right product in the right location for someone to be able to make it work.

“I guess it is just making the stores what we want them to be – last week I said to the team that it isn’t about being the biggest but being the best. So, if you are going to do something, do it well.”

OF CATEGORIES AND DIGITAL

Something Bunnings is not doing right now is selling online. Online transactions however have been trialled, both “to see what the customers thought and wanted” and as a means of serving customers where there is no store.

But clearly there is no rush towards digital: “Yes it’s talked about,” says Jacqui Coombes, “But for us it’s about being the best at what we do in-store.

“Obviously we watch what everybody else is doing and take note of that but I wouldn’t say it is a particular focus – that is not to say that we are not looking at it either… How fluffy is that?”

I have been hearing a lot about Do It For Me (DIFM) and retailers and merchants offering installed solutions – what is Jacqui Coombes’ take on this?

“Well we obviously work with a lot of trades whose business is growing alongside ours – because that is what it’s all about. But for us it’s still DIY and giving people options around what they could do and what’s available to them.”

Asked about changes or additions to product categories, Coombes talks about “focusing on sustainability”. “The whole market is looking at that because that’s where we’re heading for the future,” she says.

Pressed for specifics, Bunnings’ NZ GM is perhaps understandably not keen to divulge too much (not to mention being pretty polished these days at sidestepping some of my more sensitive questions…).

However what is clear is that the Kiwi team’s outlook is nothing if not focused: “It’s really easy to go off track. If you’re not on your toes [the NZ market] isn’t a great place to be… It’s pretty stiff competition over here, you know?”