Last year we found that the market for engineering supplies was “depressed” but showing definite signs of perking up. Has this progressed over the last 12 months? Phil Weafer reports. 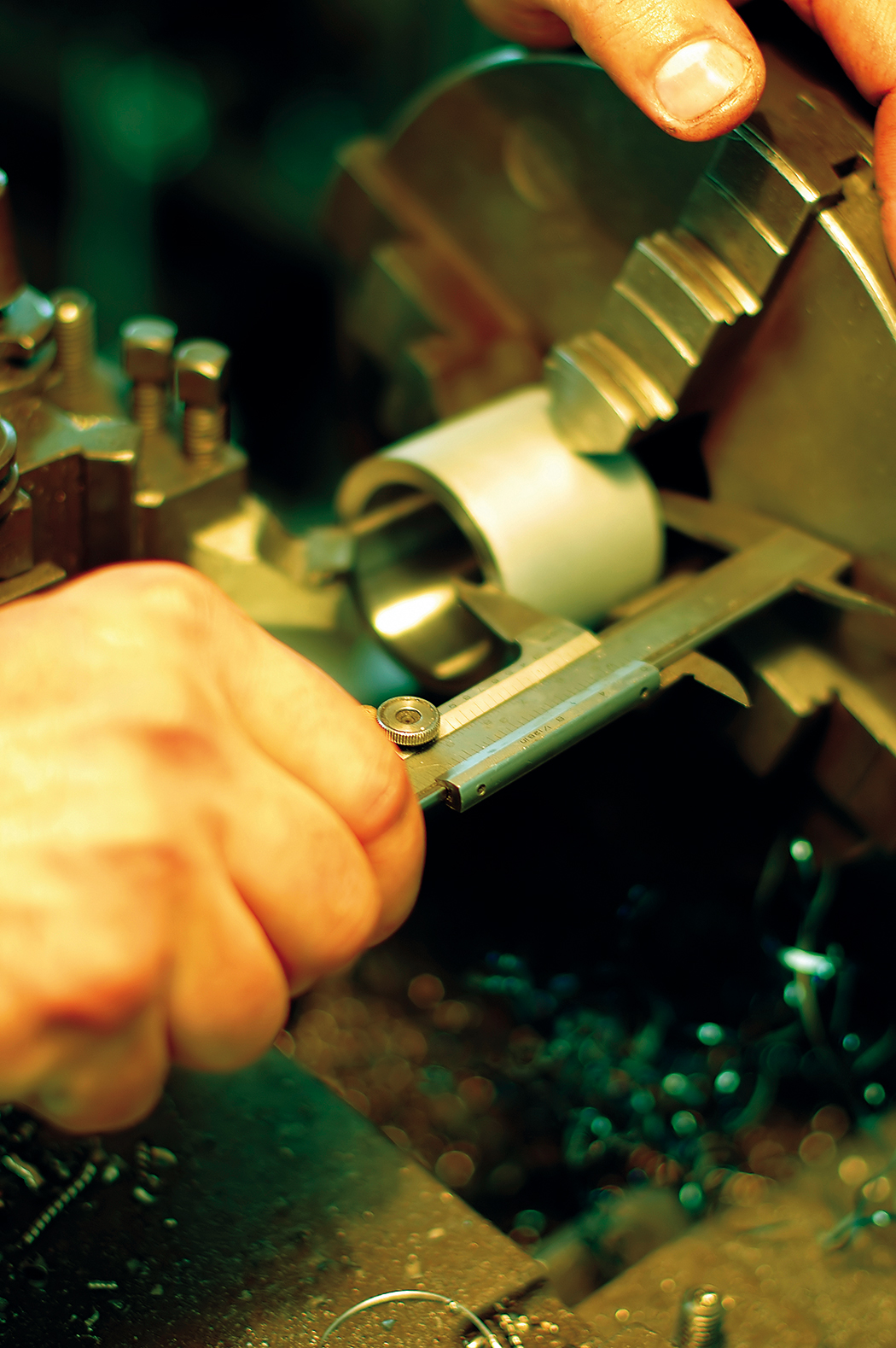 According to the BNZ-Business Performance of Manufacuring Index for May 2104, the manufacturing sector has now been in expansion for 20 consecutive months. Three of the four main regions were in expansion during May.

In the North Island, the Northern region increased, while the Central region recovered most of a drop it experienced in the previous month’s findings. In the South Island, the Canterbury/Westland region showed solid expansion, while the Otago-Southland region slid to record its first decline in activity since April 2013. All five main indices were in expansion, with production holding but new orders slipping.

In this context, TradeZone Chairman and Managing Director of Croucher & Crowder Engineering, Marvyn Towers, says that the TradeZone group has managed well in recent years. He says the group has seen success, even though the marketplace is still difficult.

“Margins are not high,” he adds, “And expectations from our clients are very high for what we have to deliver so the world isn’t an oyster out there yet. I wouldn’t say it’s going backwards at all but it has definitely quietened.”

According to Greg Stevens, New Zealand Sales Manager for Patience & Nicholson, the market hasn’t reached the heady heights seen before the Global Financial Crisis, but things are certainly looking up.

“It has been an interesting year. We are noticing an increase in the middle to higher end product enquiries and it seems that people’s reluctance to pay the extra for better quality products is now changing.”

Marvyn Towers applauds the efforts being made throughout the market to improve and adapt to changes occurring across the board. Although he agrees that the market may not quite reach the level it was at several years ago, Towers says that the TradeZone group for one has improved its share and points to the adaptability of the group as a strength.

“I think what is happening out there is that that a lot of people have battened down the hatches, brought down costs to the bare minimum and are working as hard as they can for their customers and everyone is doing the job well. I think it has worked quite well.”

When it comes to maintaining success in the market for engineering supplies, Marvyn Towers stresses the importance of relationships with customers.

Speaking in reference to the stores he owns, Towers says it is not necessarily always down to what you’re selling – rather how you’re selling it. And this isn’t lost on the TradeZone group as a whole, which knows that it must be not only competitive in price, but also on its quality of service.

“We are an engineering company so our reputation as engineers definitely aids the fact that we sell good products to not only our trade customers but also the serious DIYers. It’s not really based on price, it’s based on giving the customer the right information about what they should be buying and what they should be spending on different things. People are everything in this business.”

P&N’s Greg Stevens also feels that relationships are the cornerstone on which the market for engineering supplies is founded and operates. He says it is something that Patience & Nicholson places particular emphasis on.

“The fact we manufacture quality product here in New Zealand is a huge bonus. This is something we are non-negotiable about – the relationships we build are very important and a company that does not have these will always struggle.”

Engineering supplies, like many segments, has been affected even improved by the wealth of information available through the world wide web. Still, in last year’s look at the market for engineering supplies we found that showrooming had not had an adverse impact.

Is this still the case? Yes. Marvyn Towers says that more information available to customers has had a positive impact on sales as they are researching online and still physically entering stores.

“We find that a lot of people are going online, doing their research on a product but still coming into stores to physically interact with it and decide on the quality. It comes back to relationships, they’ll often come into the store and know the person serving them and trust them and their input.”

As Greg Stevens from Patience & Nicholson says: “Customers are more aware now of what’s available – they can search a myriad of things including what the quality is, comparative pricing, where to buy and then have the ability to be able to make a rational choice based on the information available and ease of accessibility to this information when they walk in-store.”

It seems that the market for engineering supplies has not suffered with the greater amount of information available to consumers. If anything, it has made the in-store purchase process easier for both dealer/retailers and consumers.